The prize, to be granted for the first time this year, will be awarded by Polish President Bronislaw Komorowski at a June 3 ceremony in Warsaw’s Royal Castle.

Instituted in January by Polish Foreign Minister Radoslaw Sikorski, the Solidarity Award distinguishes involvement for democracy and civil rights. It is the first global distinction for democracy and freedom supporters.

Quoted in a Tuesday Foreign Ministry communique, Sikorski said that the prize aims to support “those who are fighting for democracy today”.

The EUR 1-million award will consist of EUR 250,000 for the laureate, EUR 700,000 in support of Polish development aid programme’s chosen by the laureate and an EUR 50,000 tranche to finance the laureate’s study tour of Poland.

Deputy Foreign Minister Henryka Moscicka-Dendys reminded that Poland itself went through a successful switch from communism to democracy and noted that oppositionists in other countries today often referred to Poland’s 1989 Round Table Talks which initiated the downfall of the country’s communist regime.

“We want to highlight the connections between what happened in Poland in 1989 and what is happening now in, say, Ukraine, Burma (Myanmar) or Venezuela. Oppositionist protesters in these countries make direct reference to the Round Table tradition”, Moscicka-Dendys pointed out.

The awarding of the Solidarity Award coincides with this year’s 25th anniversary of the Round Table Talks in Poland. Invited for the June 4 anniversary ceremonies are among others US President Barack Obama and western and central-east-European leaders.

According to PAP sources an invitation to the anniversary has also gone out to UN Secretary General Ban Ki Mun. (PAP) 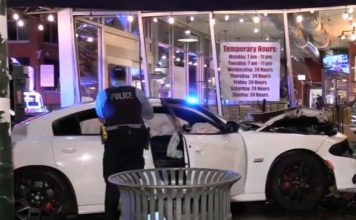 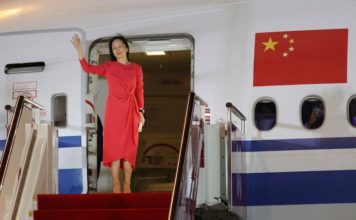 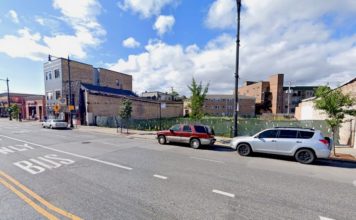 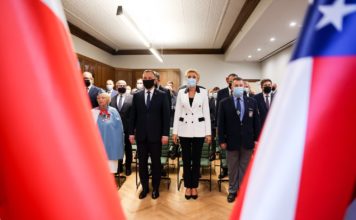 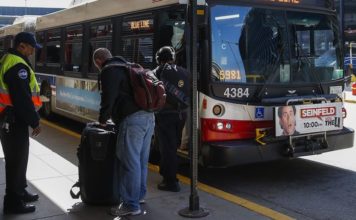 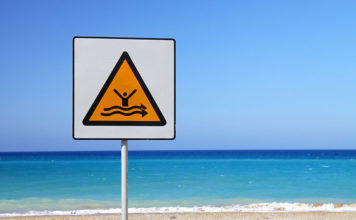 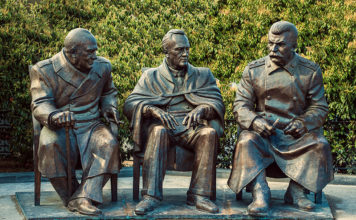 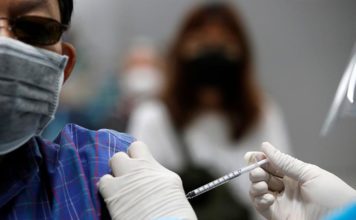 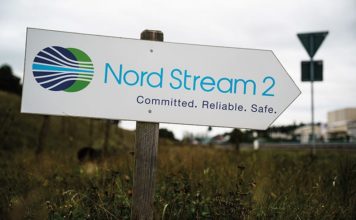 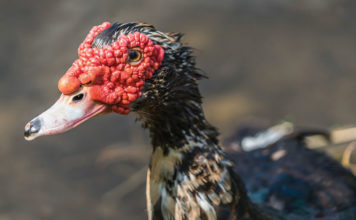 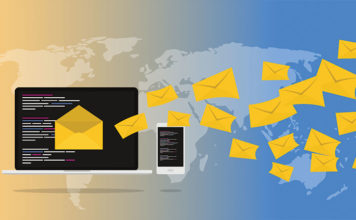 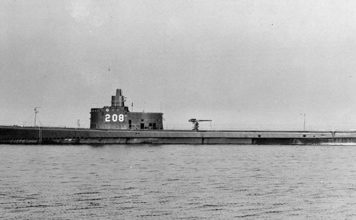 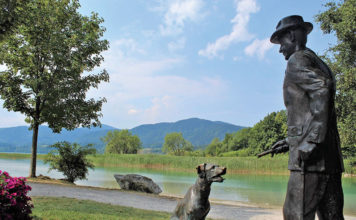 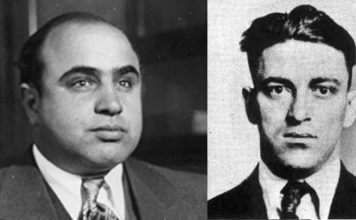