Ukraine’s Interior Ministry has claimed that 23 policemen were injured after a sniper opened fire on Kiev’s Independence Square on Thursday morning.

However, according to Interfax, most of those wounded in the latest round of clashes are anti-government protesters.

Footage has emerged of black-clad special services officers shooting in the direction of opposition activists.

“The police are armed with automatic weapons – it is all out war,” Krzysztof Bukowski, chairman of the Open Dialogue Foundation in Kiev told Poland’s public television channel TVP.

“You can see the dead and the wounded on Maidan [Independence Square],” he said.

Ukraine’s parliament was due to meet on Thursday morning, but the session was cancelled at the last minute and the building was evacuated.

It is understood that at least 60 policeman are being held by opposition forces near the town hall in a building belonging a public energy company.

Meanwhile, Poland’s foreign minister Radoslaw Sikorski, together with the foreign ministers of France and Germany, Laurent Fabius and Frank-Walter Steinmeier, have begun talks with opposition leaders Vitali Klitschko, Arseni Jazenjuk and Oleg Tjagnibok. They are also due to meet President Viktor Yanukovich.

Poland’s prime minister Donald Tusk has said that the EU trio will confirm to the Ukrainian president that sanctions against his regime are pending. (nh) 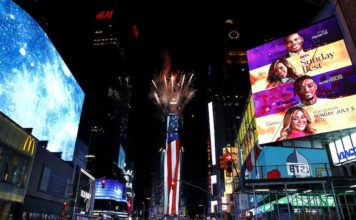 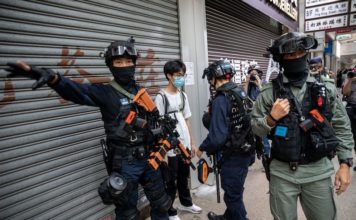 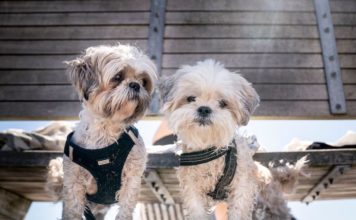 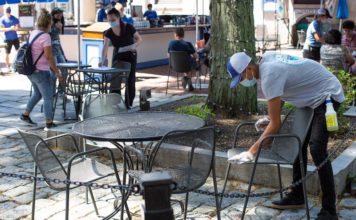 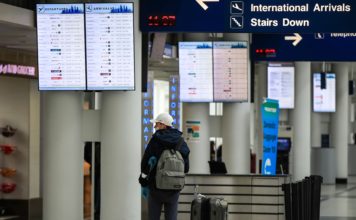 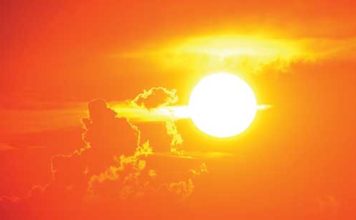 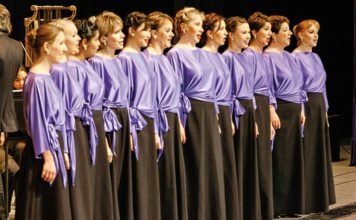 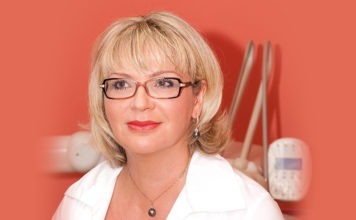 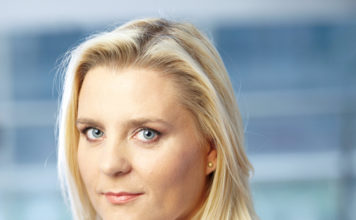 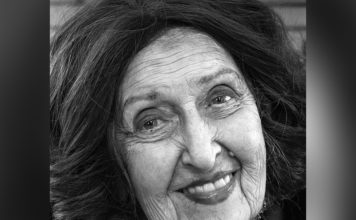 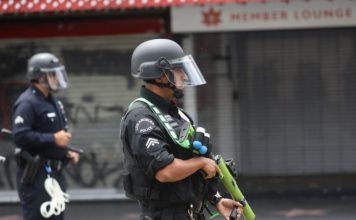 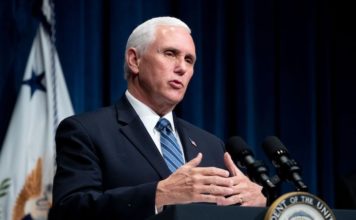 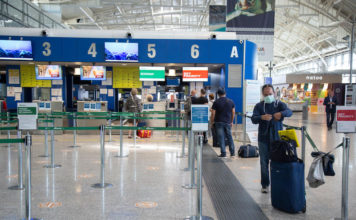 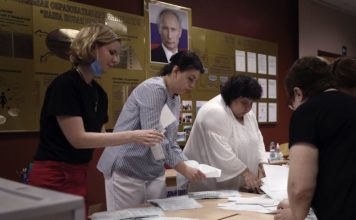 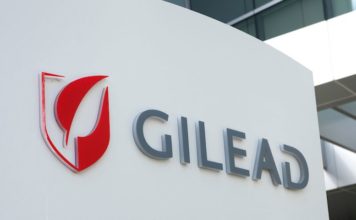 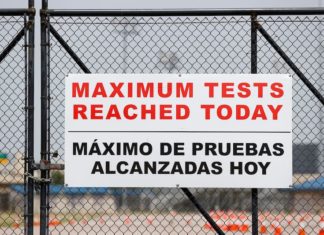