CHICAGO (July 6) – The award-winning documentary, “Any Given Day,” which features the Circuit Court of Cook County’s Mental Health Court program, will air on PBS on Thursday, July 7, according to Chief Judge Timothy C. Evans.

Public television’s WORLD Channel, which is carried by local PBS station WTTW-Channel 11, will air the documentary at 7 p.m. as part of the “America ReFramed” series.

In “Any Given Day,” filmmaker Margaret Byrne got to know three people who participated in the Mental Health Court in Skokie and followed their progress through the court, including their graduations. The participants are Angela, a preschool teacher and mother of four; Dimitar, a Bulgaria-born author and anthropologist; and Daniel, who studied fashion design and once dreamed of being a shoe designer. Through the making of the documentary, Byrne and the three participants got to know and to help each other.

The Mental Health Court in Skokie is one of Cook County’s 20 “problem-solving” courts. These courts offer individuals charged with nonviolent offenses a path toward stability and recovery. Other problem-solving courts include Drug Court and Veterans Treatment Court.

Participating in the program allows individuals to stay out of prison and receive treatment to help successfully manage their mental health issues, or, in the case of drug courts, the treatment they need to recover from a substance use disorder. All participants are required to remain in treatment and work with their team.

Byrne’s observations of Angela, Dimitar and Daniel, all of whom participated in the Hon. Lauren Edidin’s Mental Health Court program at the Skokie Courthouse, captured their hard-fought triumphs and struggles. In accurately portraying their lives, Byrne also had to reckon with her own history of mental illness.

“Any Given Day” was named Best Film of Hot Docs 2021 by the Toronto Film Critique Association, was the winner of the Grand Jury Prize for Feature Documentary at the Mystic Film Festival, and was an official selection of the Chicago International Film Festival 2021, Big Sky Documentary Festival 2022, ReelAbilities Film Festival New York 2022 and many others.

Chief Judge Timothy C. Evans said he was moved by “Any Given Day,” and is encouraged by the success of the court’s problem-solving courts. “One of our goals is to move people away from criminal activity and allow them to become productive citizens, not just to punish them,” Judge Evans said.

“Mental Health Courts show people like Angela, Dimitar and Daniel that there is hope and that they have a purpose and a path to recovery,” said Judge Edidin. “I hope this documentary encourages people to see that there are programs that can help them with their problems and improve their lives.”

„Problem-solving courts, like Judge Edidin’s Mental Health Court program, offer an alternative to jail through their therapeutic response to those with entrenched needs, such as drug addiction and mental illness, which drive reoffending,” said Kelly Gallivan-Ilarraza, director of the problem-solving courts for the Office of the Chief Judge.

The court’s 20 problem-solving courts have graduated many participants in the past couple of months. Judge Edidin’s court alone just celebrated a major graduation for mental health court participants on June 24, with 13 graduates, one of the largest classes in that program’s history. 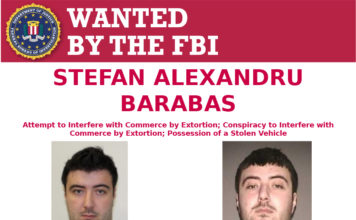 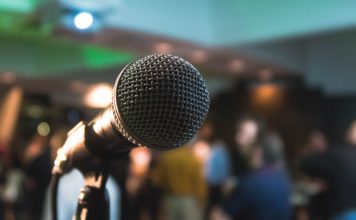 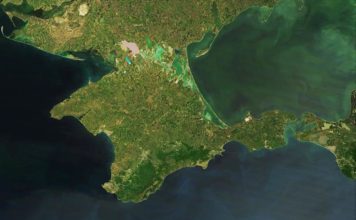 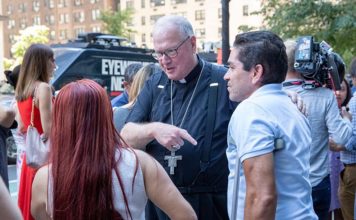 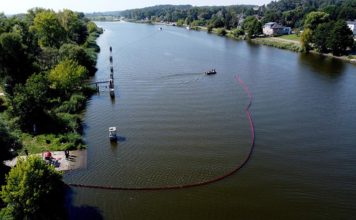 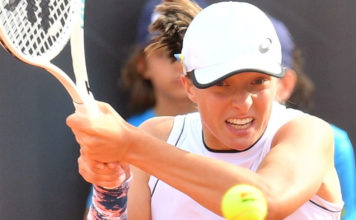 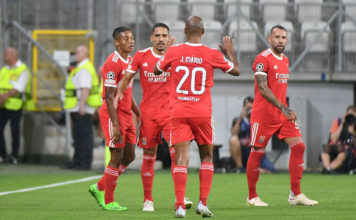 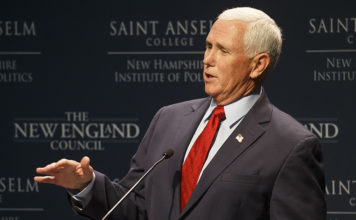 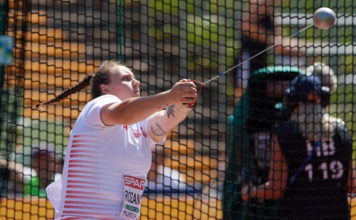 A Polonia Potpourri. The Lincolnwood Chamber Orchestra Performs at Taste of... 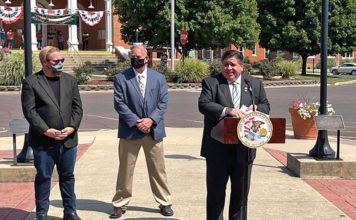 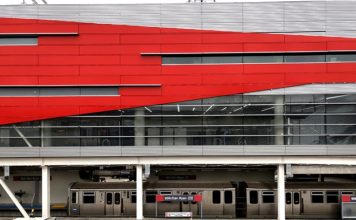 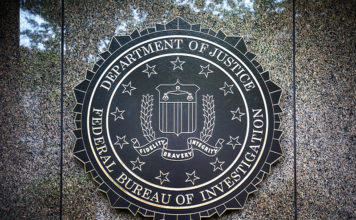 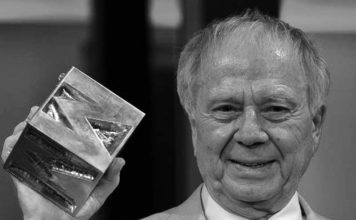 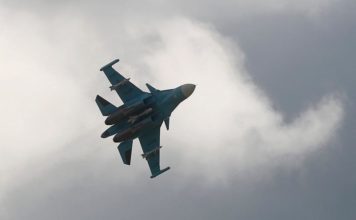 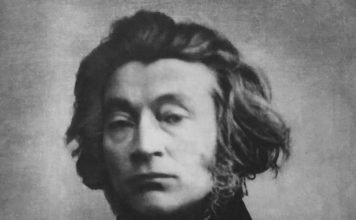 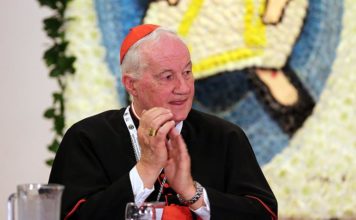 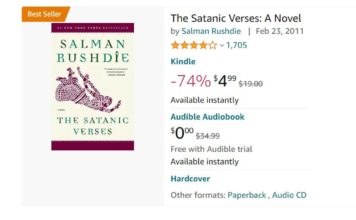 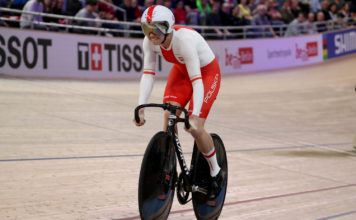 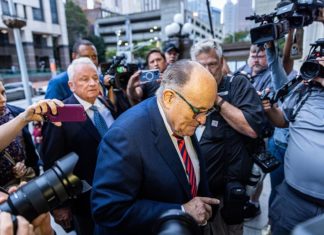