CHICAGO, IL (8/10/2021) – MACBETH One of Shakespeare’s most famous tragedies inspired Verdi’s first true operatic masterpiece, about the power-hungry couple who stop at nothing in pursuit of the Scottish throne. Verdi created a stunning musical portrait that bristles with energy and excitement for a riveting night (or afternoon) at the opera.

·         Is this a dagger I see before me? Many of Shakespeare’s familiar lines get the Italian-opera treatment, guaranteeing goosebumps from the witches, ghosts, murders, mayhem, and madness of the original story.

·         Sondra Radvanovsky’s role debut as Lady Macbeth promises to be unforgettable: The Berwyn-born soprano has thrilled audiences at Lyric and internationally in a wide range of powerhouse leading roles, and is bound to dazzle with her masterful take on this iconic character.

·         Roman Burdenko as Macbeth = exciting Lyric debut: This Russian baritone is a favorite artist at St. Petersburg’s renowned Mariinsky Theatre, known for his Verdi interpretations. He has performed throughout Europe to great acclaim, making this Lyric debut an especially exciting one to introduce Burdenko to American audiences.

·         The first show of Lyric’s 67th season marks the first live performances at the Lyric Opera House in 18 months! We are thrilled to be back and know that you will be, too.

·         Sung in Italian with English translations projected above the stage.

·         Information on dining and concessions will be shared prior to the season opening.

Macbeth is a co-production of Lyric Opera of Chicago and Canadian Opera Company.

Lyric Opera of Chicago thanks its Official Airline, American Airlines.

Lyric Opera of Chicago is supported in part by a grant from the National Endowment for the Arts in response to the COVID-19 pandemic and acknowledges support from the Illinois Arts Council Agency.

About Lyric
Lyric Opera of Chicago is committed to redefining what it means to experience great opera. The company is driven to deliver consistently excellent artistry through innovative, relevant, celebratory programming that engages and energizes new and traditional audiences.

Under the leadership of General Director, President & CEO Anthony Freud, Music Director Enrique Mazzola, and Special Projects Advisor Renée Fleming, Lyric is dedicated to reflecting, and drawing strength from, the diversity of Chicago. Lyric offers, through innovation, collaboration, and evolving learning opportunities, ever-more exciting, accessible, and thought-provoking audience and community experiences. We also stand committed to training the artists of the future, through The Patrick G. and Shirley W. Ryan Opera Center; and to becoming increasingly diverse across our audiences, staff, programming, and artists—magnifying the welcoming pull of our art form, our company, and our city.

Through the timeless power of voice, the splendor of a great orchestra and chorus, theater, dance, design, and truly magnificent stagecraft, Lyric is devoted to immersing audiences in worlds both familiar and unexpected, creating shared experiences that resonate long after the curtain comes down. 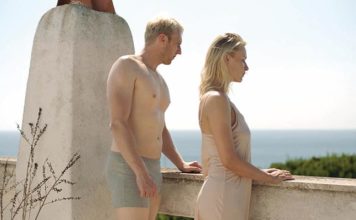 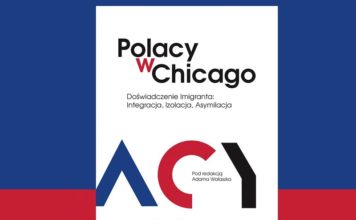 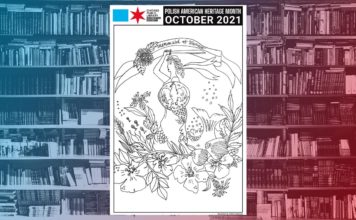 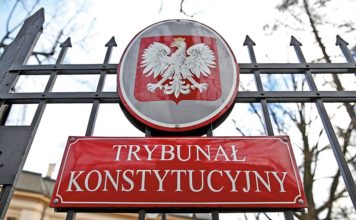 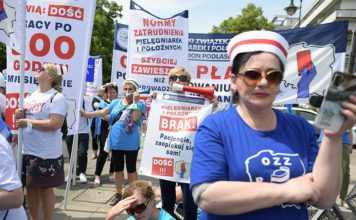 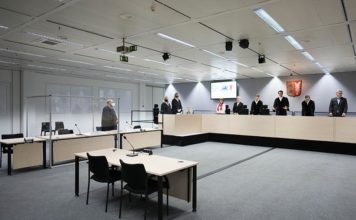 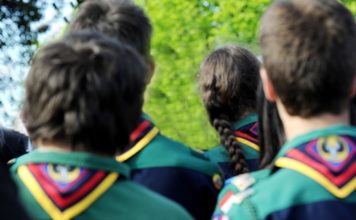 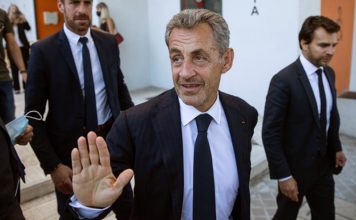 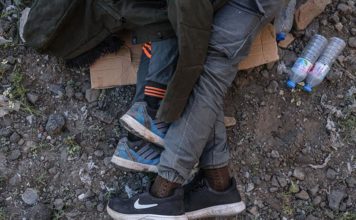 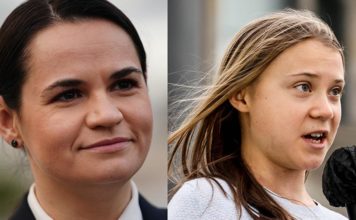 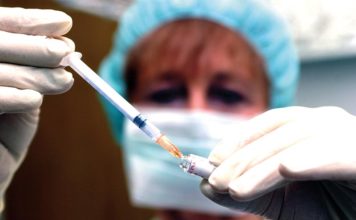 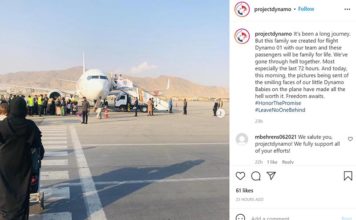 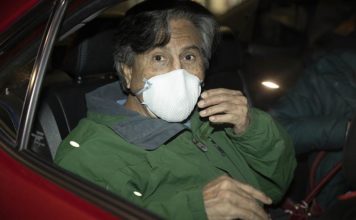 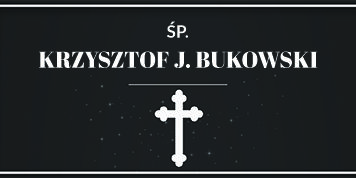 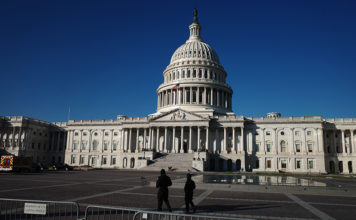 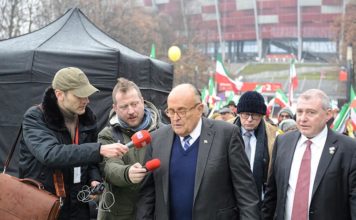 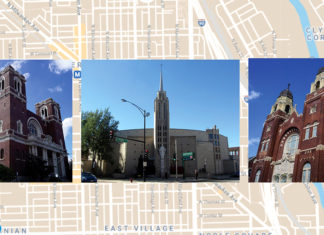 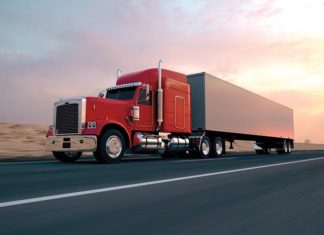 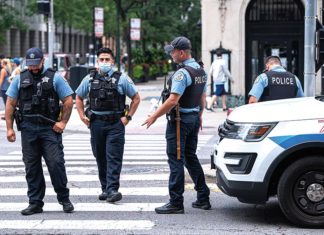