The president and vice-president of the Polish Volleyball Association (PZPS) were formally charged on Saturday morning of accepting bribes of up to 1 million zloty.

President Miroslaw P. and his deputy Artur P. were detained by officers from the Anti-Corruption Bureau (CBA) on Thursday, just weeks after Poland won the Men’s World Volleyball Championship.The accusations of accepting bribes worth up to the equivalent of 250,000 euros are thought to be connected with “irregularities” in contracts for hiring companies that cooperated in the world championship, which were staged in Poland. (pg)
source: IAR
Picture: Miroslaw P. (full name cannot be given for legal reasons) has been arrested on corruption charges: photo – PAP/Andrzej Grygiel 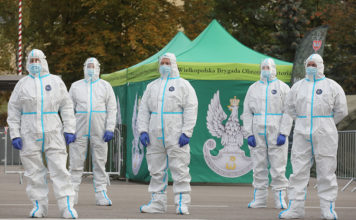 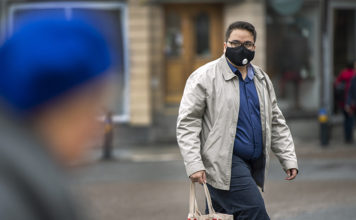 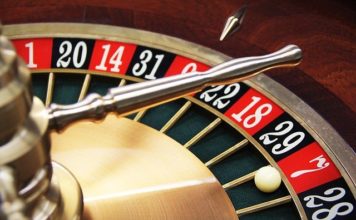 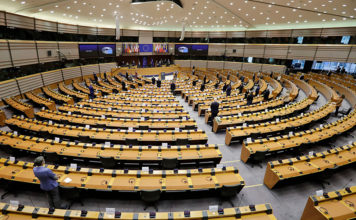 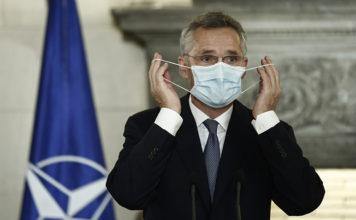 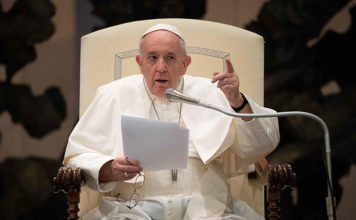 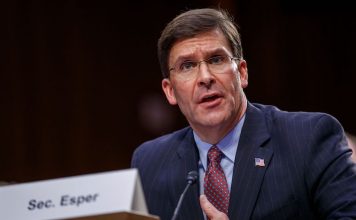 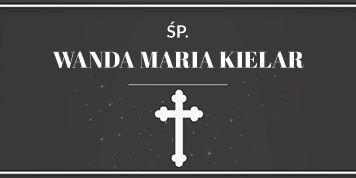 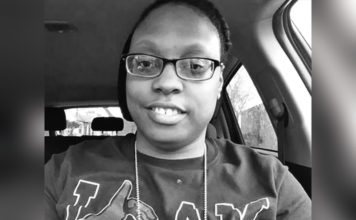 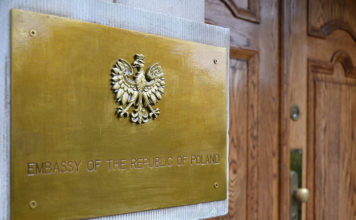 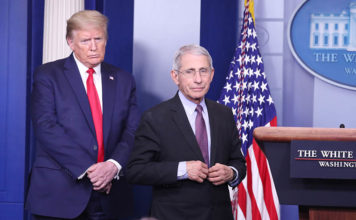 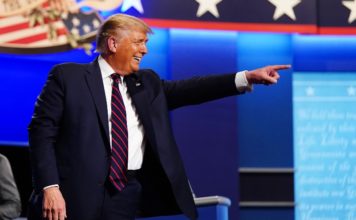 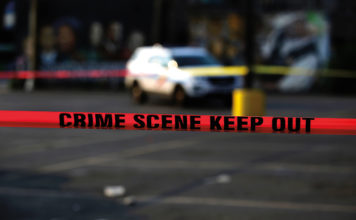 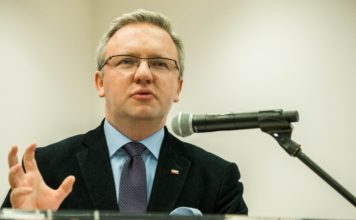 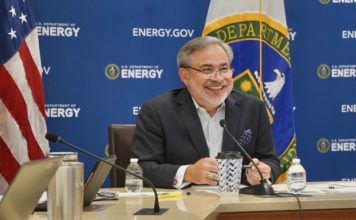