Prime Minister Donald Tusk has said that as the Ukraine teeters closer towards civil war, Poland and its neighbours must prepare the way for a wave of refugees.

“What is happening now in Ukraine is still not civil war, but at any moment the riots and tension in eastern Ukraine, and also in western Ukraine, could turn into a battle which no one has control over,” he told the TVN24 news channel.

Activists occupied the Ministry of Agriculture, the central Post Office and the Public Broadcasting Committee House in Kiev on Wednesday, after the House of Unions, which had previously served as the protest movement’s headquarters, was destroyed by a fire.

“I’m very concerned that not only Poland, but also the Slovaks, Hungarians, Romanians and Czechs, as part of the Visegrad network, should immediately prepare for a wave of refugees, especially for those who will need medical assistance,” Tusk said.

Meanwhile, Foreign Minister Radoslaw Sikorski is due to meet Ukrainian President Viktor Yanukovich in Kiev for talks on Thursday morning.

Sikorski will be joined by the French and German foreign ministers, Laurent Fabius and Frank-Walter Steinmeier, representing the EU on behalf of foreign policy head Catherine Ashton.

According to Tusk, the EU trio will tell Yanukovich “to watch out: we really are going to introduce sanctions that are going to create problems for you, your family and your colleagues.”

Former Polish president Aleksander Kwasniewski, who co-led a long-running European Parliament monitoring mission to Ukraine following the 2011 imprisonment of former Ukrainian Prime Minister Yulia Tymoshenko, has told Polish Radio that the Ukrainian authorities have got themselves into a trap.

“Because after what’s happened they have to defend their power,” he said.

“It is not only a matter of politics and money, but also of their own safety,” he stressed.

The former president warned that the troubles could spawn further conflicts.

“Between the East and the West, the Crimea may want to gain independence, there may also be conflicts between the provinces, as well as in large cities, and also between rich and poor.”

At least 26 people have died in Kiev since Tuesday in clashes between riot police and opposition activists. A respite in the fighting appeared to be taking place on Thursday morning, although opposition leaders claim their positions near the Ukrainian parliament will be stormed again this evening. (nh) 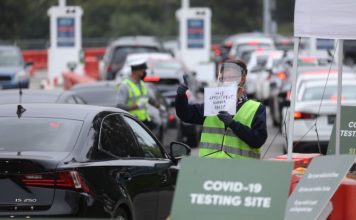 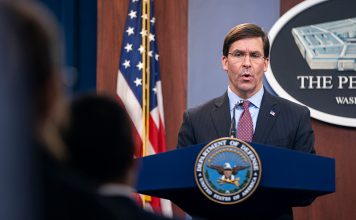 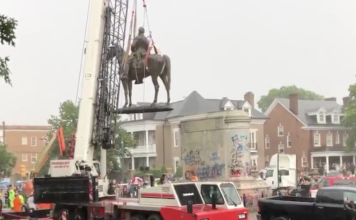 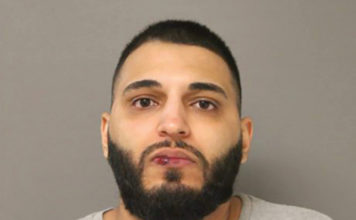 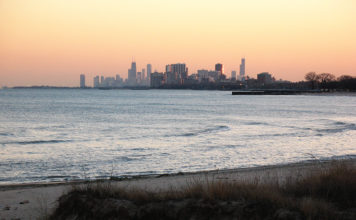 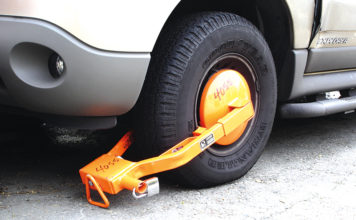 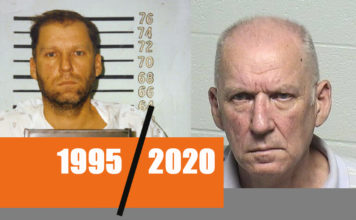 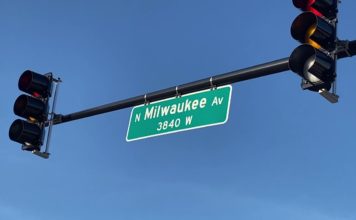 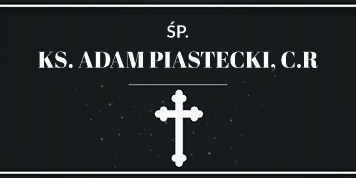 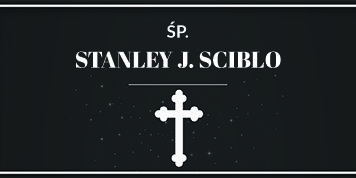 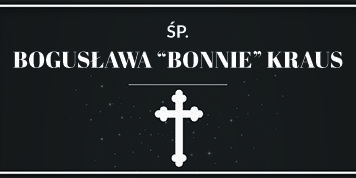 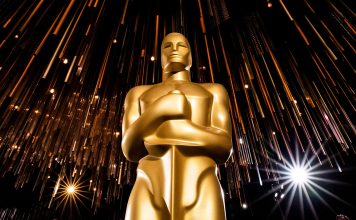 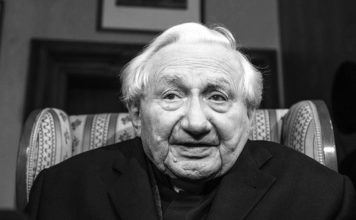 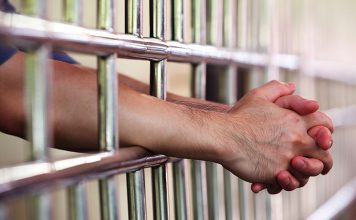 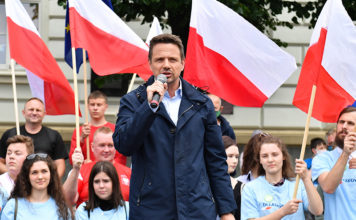 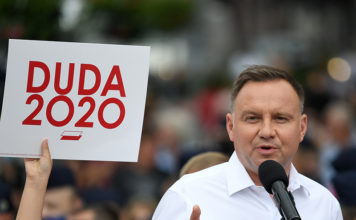 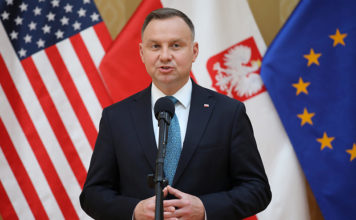 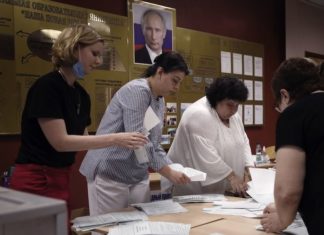