Pope John Paul II could be described as the patron of our freedom, Vatican Secretary of State Pietro Parolin said during a thanksgiving mass for the pope’s canonisation and 25 years of Poland’s freedom in the Divine Providence Temple in Warsaw on Sunday.

The Vatican secretary of state stressed also the role played by Poland’s primate cardinal Stefan Wyszynski, who with great courage opposed the communist regime and was an example of great love of Christ and Church. „There would not have been a Polish-born pope without cardinal Wyszynski,” he said.

Cardinal Parolin spoke about historical events on „the Polish road of cross to freedom”, including all the uprisings, fighting in World War Two, including the Battle of Monte Cassino, the Warsaw Uprising of 1944 and geopolitical decisions taken above the heads of Poles at the end of WW2″.

President Bronislaw Komorowski planted „an oak of freedom” in front of the temple to commemorate the 25th anniversary of the first partly free elections in Poland after WW2.

The president thanked the Polish Church for „its great contribution to Poland’s freedom” and for everything achieved by Pope John Paul II and Cardinal Wyszynski. (PAP) 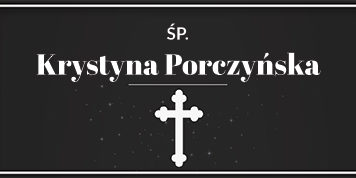 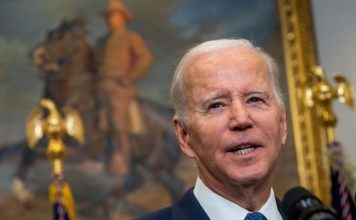 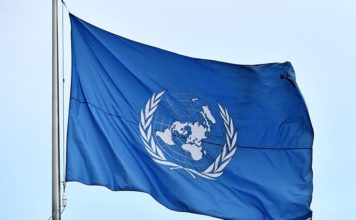 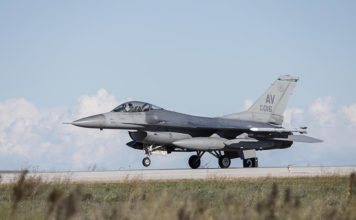 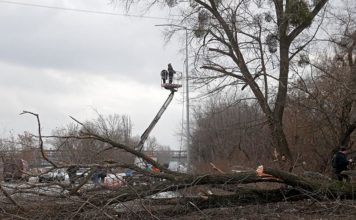 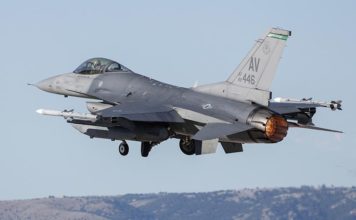 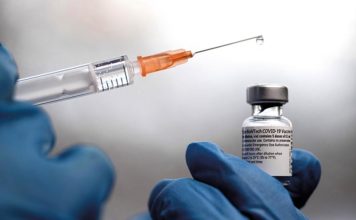 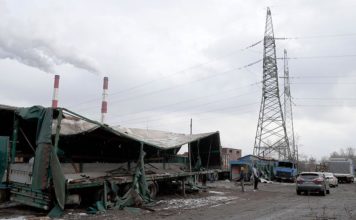 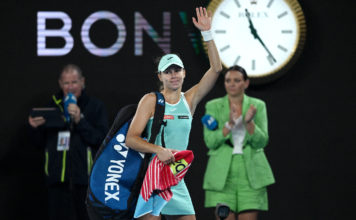 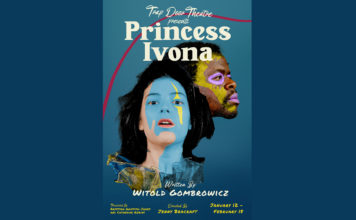 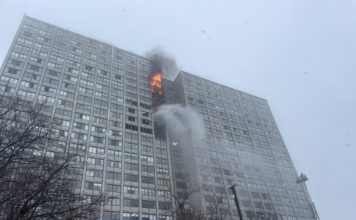 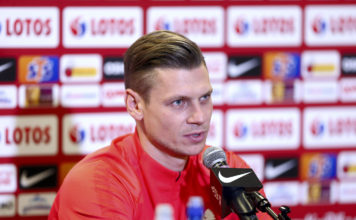 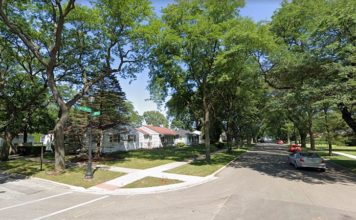 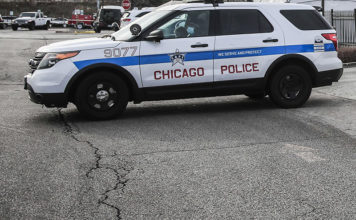 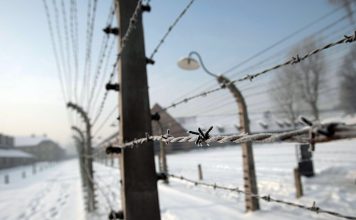 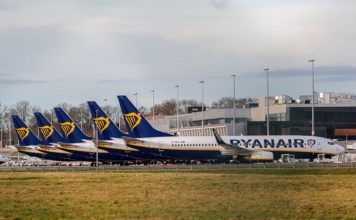 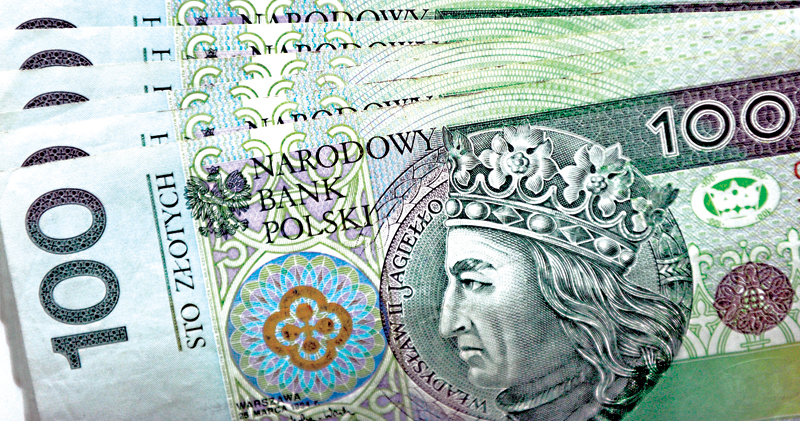 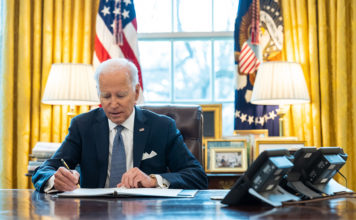 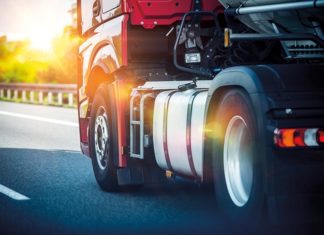