A new survey indicates that 62 percent of Poles believe the doomed 1944 Warsaw Rising against the Nazi Germans was necessary, just days before the 70th anniversary of the insurgency.

The poll by Poland’s Public Opinion Research Centre (CBOS) shows that support for the rising is 10 percent higher than twenty years ago.

Meanwhile, some 22 percent of those surveyed said the rising was not necessary, while 17 percent confessed they had no opinion on whether the insurgency was justified.

Simultaneously, 32 percent of respondents claimed that the rising is only important for the older generation, while 48 percent said it is important for all Poles.

The insurgency, which was launched on 1 August 1944, was led by the underground Home Army (AK), which was loyal to the Polish government-in-exile in London.

The guerrillas were equipped to fight for no longer than a week unaided, but pledges had been given by the Red Army – which was sweeping across Nazi-occupied Poland – that it would help liberate the city.

About 30,000 insurgents perished, and about 200,000 civilians. What remained of central Warsaw was then dynamited on Hitler’s orders.

Despite the underground’s hopes to control its own destiny by taking part in the liberation of Poland, the rising had its detractors from the outset.

In 1944, several of Poland’s key military leaders fighting in the West, including General Wladyslaw Anders, had advised against the launch of the insurgency, believing it had no chance of success.

“Like all of my colleagues in the 2nd Corps, I was always of the opinion… that the Rising had no sense, that it was even a crime,” Anders wrote.

However, the late former courier of the Home Army Jan Nowak-Jezioranski argued that after 5 years of occupation, the young insurgents’ desire to fight for their independence was irrepressible.

Following the war, Poland’s Soviet-backed communist regime attempted to discredit the Home Army and the government-in-exile, and it was not until 2004, on the 60th anniversary, that a large-scale museum of the rising was opened in Warsaw.

President Bronislaw Komorowski opened an exhibition in Berlin on Tuesday about the insurgency, together with his German counterpart Joachim Gluck. (nh) 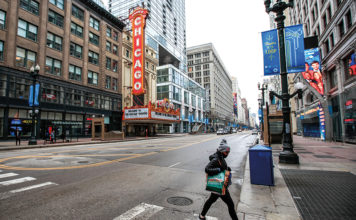 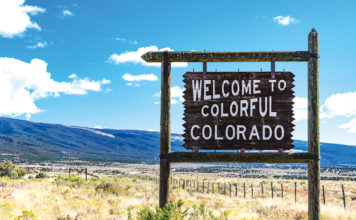 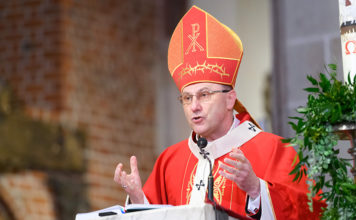 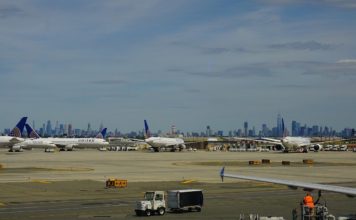 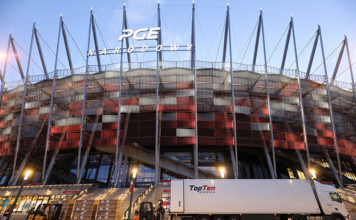 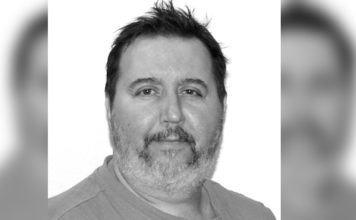 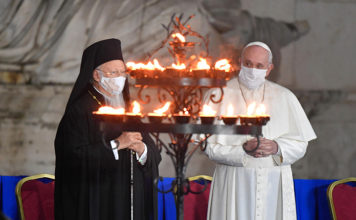 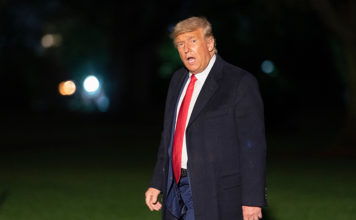 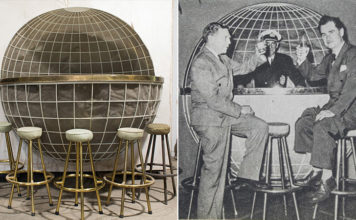 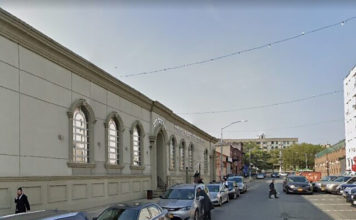 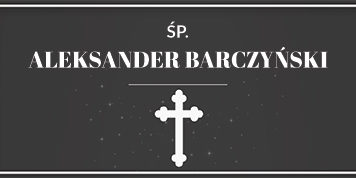 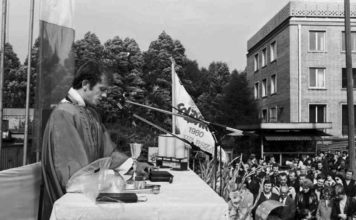 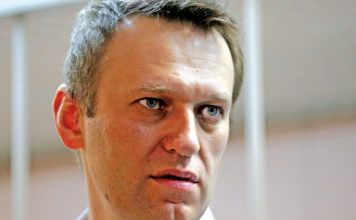 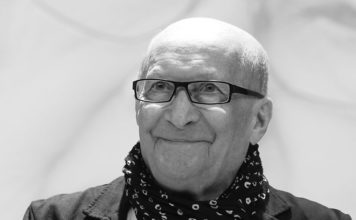 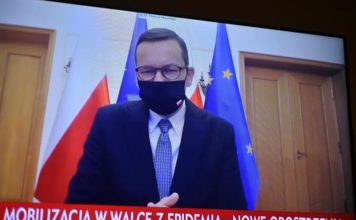 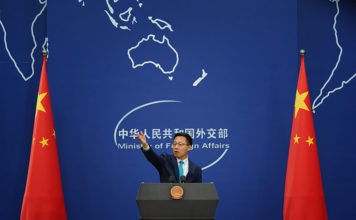 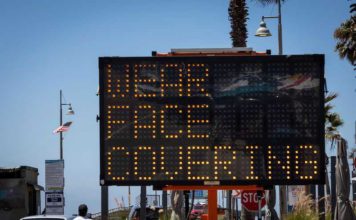