State coal franchise to be launched

Poland is about to launch a state-owned company responsible for coal purchasing from mines and its further distribution.

The Polish government sees coal as a key energy source and has many times stressed its role in Poland’s energy security.

Earlier this year, Prime Minister Donald Tusk announced that the state would establish a company to take care of the process of buying coal from mining companies, which have recently experienced difficulties in selling it.

A special government group involving representatives of several ministries, has been working on it for the past months.

“All documents necessary for the company’s registration have been collected, registration is under way,” a source close to the government group told the newspaper.

PSW will be formally established by coal distributor Węglokoks and coal miners Kompania Węglowa and Katowicki Holding Węglowy, all of them state-controlled. Other companies from the sector will be invited to join.

PSW will create a franchise network open to smaller coal distributors in exchange for a fee. Members of the network will be obliged to buy the fuel from producers named by PSW. The goal is both to support the Polish coal mining sector and to eliminate illegal trade of imported coal. (kw) 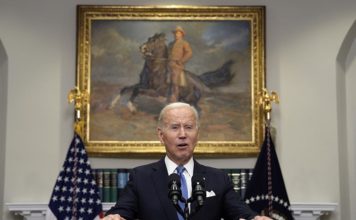 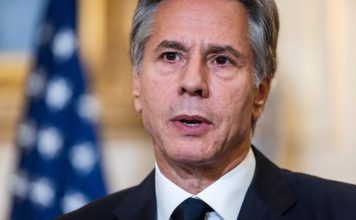 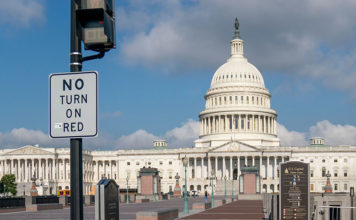 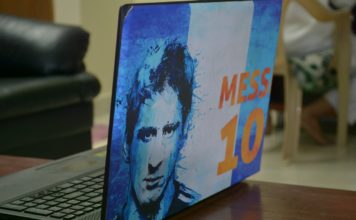 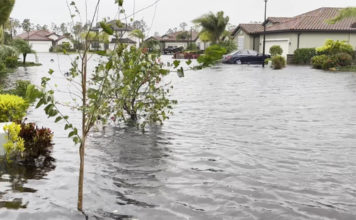 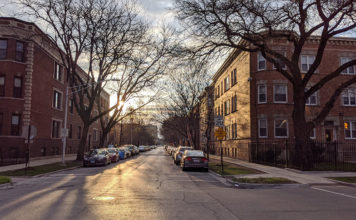 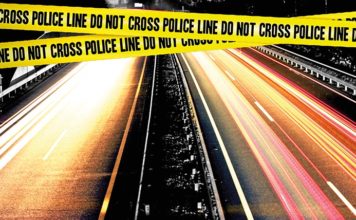 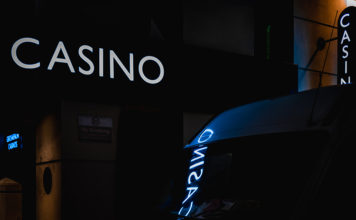 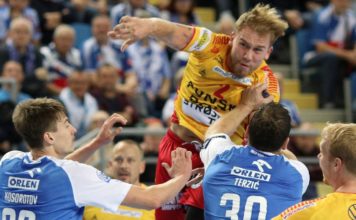 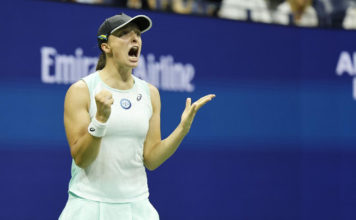 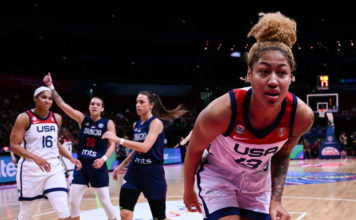 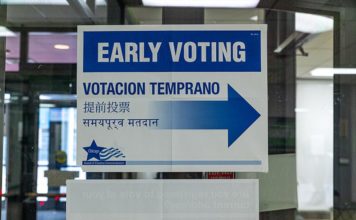 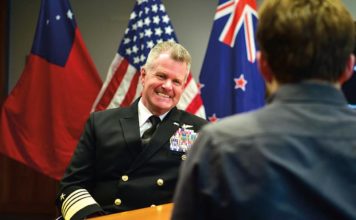 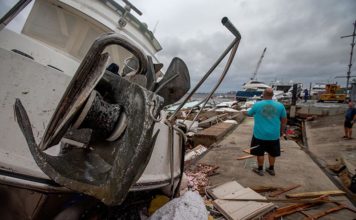 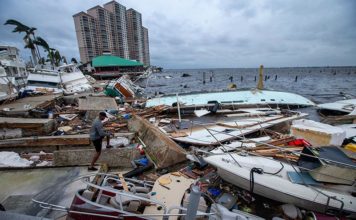 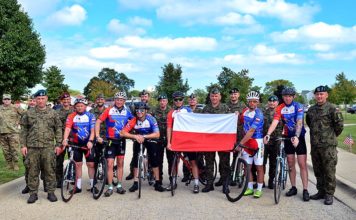 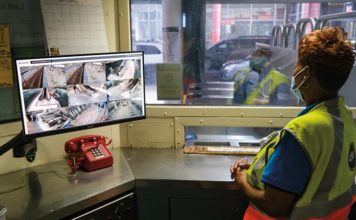 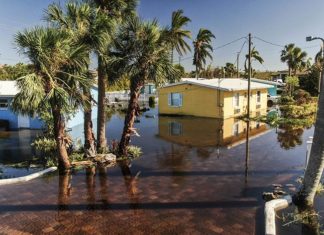