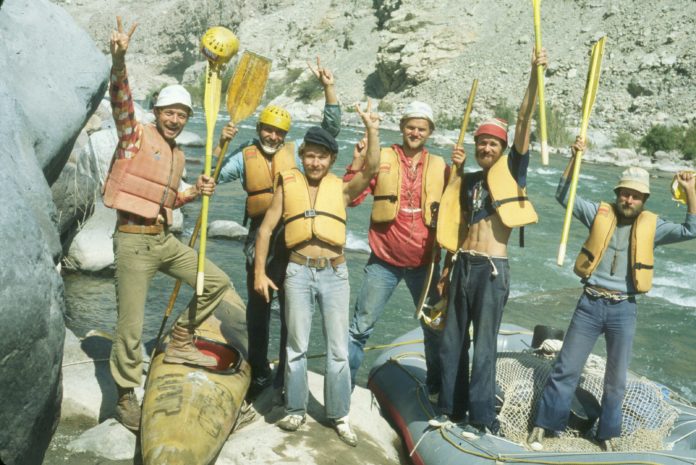 South Shore Arts is excited to host a movie screening of the critically acclaimed documentary “Godspeed, Los Polacos!”  The screening will be a free event, open to the public and will take place on Thursday, July 21, at 7pm in the theater at The Center for Visual & Performing Arts. The evening will end with a question-and-answer with photographer Zbigniew Bzdak, who is also featured in the documentary, as well as the current South Shore Arts exhibit, “Nature Lovers.”

During the Cold War, Poland’s youth looked for any way to break away from the monotony of life under Communist rule. In the City of Krakow, a group of university students formed a kayaking club as a tool to explore their local rivers and avoid participation in Communist parades and rallies. After experiencing the thrill of Poland’s one and only class III rapid, club members set their sights on the impossible—leaving the Eastern Bloc to paddle whitewater.

“Godspeed, Los Polacos!” tells the story of five kayakers on the edge of adulthood who skillfully pull the strings of the Soviet system and find themselves on a kayaking expedition in the Americas with a six-wheeled military truck, homemade equipment, and little to no whitewater skills. The story follows their unbelievable two-year journey that culminates in the record-breaking first descent of the world’s deepest canyon and finds the kayakers in Soviet crosshairs after they leverage their newfound fame to fight for democracy in the Eastern Bloc.

More information about “Godspeed, Los Polacos!” can be found here. 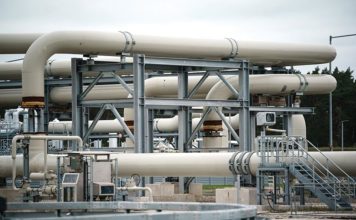 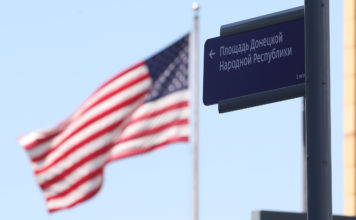 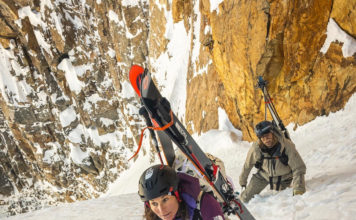 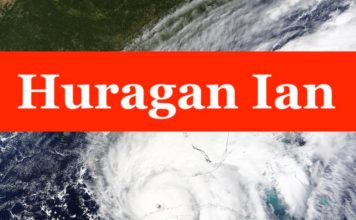 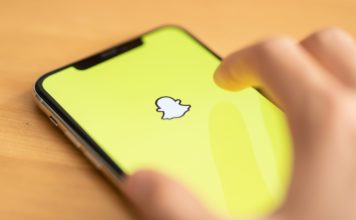 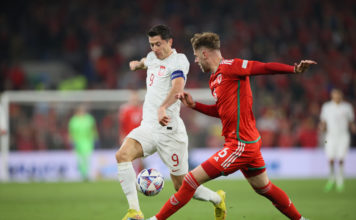 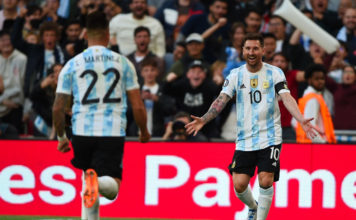 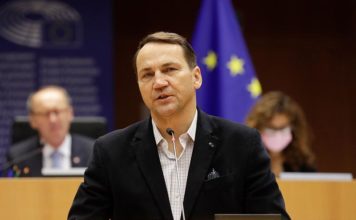 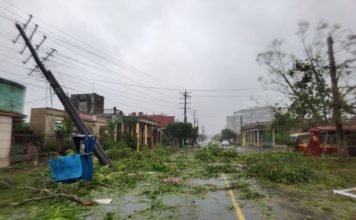 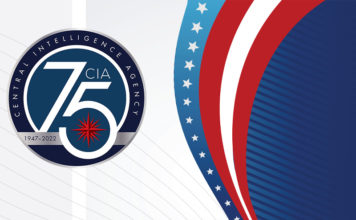 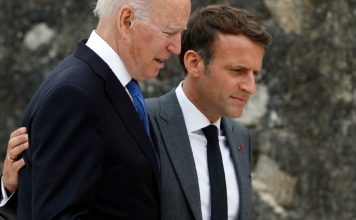 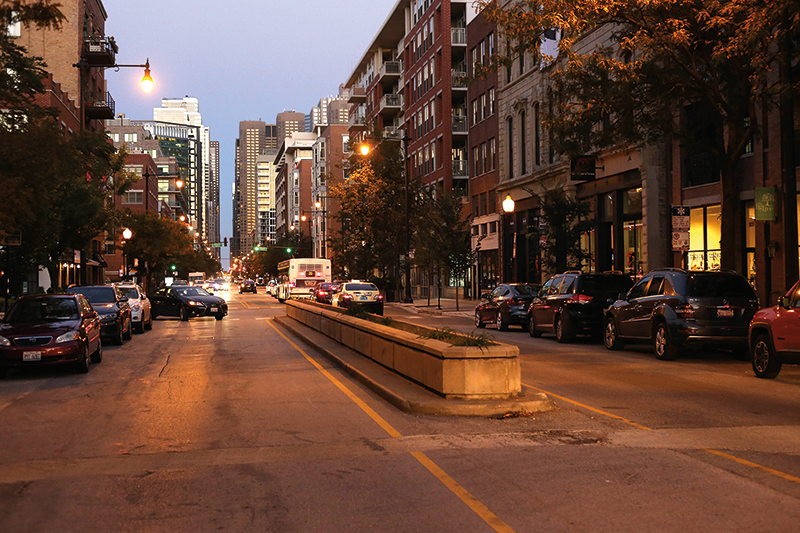 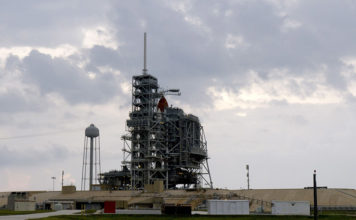 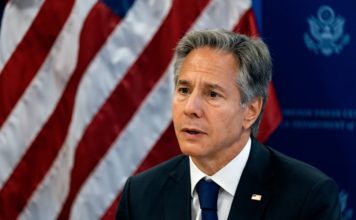 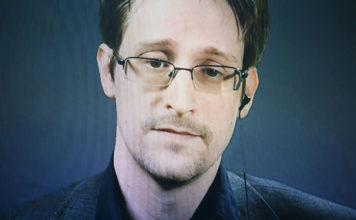 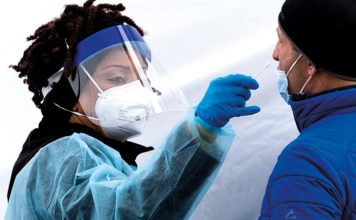 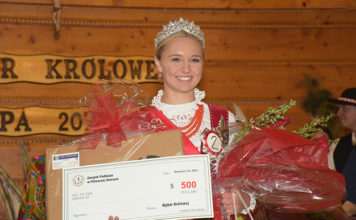 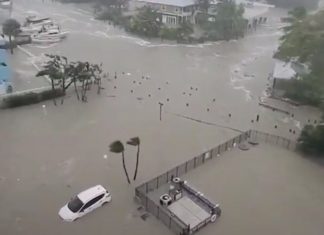