“The government has been attacked by an organised crime group. I hope the members of this group will be identified,” Foreign Minister Radek Sikorski said in Luxembourg, where he is attending a meeting of EU foreign ministers, as opposition politicians call for his resignation.

The Wprost magazine has published a tape of a conversation he had with former finance minister Jacek Rostowski at the Amber Rooms restaurant in either January or February this year, where Sikorski is heard saying that the “US-Polish alliance is worthless”.

Jacek Rostowski told the RMF FM radio station that “I do not comment on illegally recorded private conversations”.

While the US ambassador to Poland, Stephen Mull tweeted on Sunday that he also does “not comment on private conversations, Polish-US relations are great,” others have reacted by calling for Sikorski’s resignation in what is the worst political scandal to hit the Civic Platform government since it first came to power in 2007.

Leader of the Democratic Left Alliance (SLD) opposition party, Leszek Miller said on Sunday: “If the foreign minister does not like the alliance with the US then let him submit his resignation”.

Former foreign and prime minister of Poland, Wlodzimierz Ciemoszewicz has said that Minister Sikorski’s dismissal should be immediate and he should be replaced by former foreign minister Adam Rotfeld, a noted transatlantic expert.

“With Poland’s geopolitical situation and its history, to underestimate the alliance with the United States is very unwise,” Tomasz Nalecz, an advisor to president Bronislaw Komorowski told the TVN24 news broadcaster.

On Sikorski’s use of the racist term “murzyńskość” when describing what he saw as Poles’ “shallow pride and low self-esteem” in the recording published by Wprost magazine, Nalecz said that after making numerous statements against xenophobia in the past, the foreign minister was now like a “shoemaker without any shoes”.

“He should look in the mirror and ask himself: how, as a foreign minister in a civilized, respected country in the world, he could make such a blunder”.

As prosecutors investigate who has been making recordings of private conversations of Poland’s top politicians and business people – a crime punishable by up to two years in prison – opposition MPs were meeting to discuss a no confidence motion in the ruling Civic Platform.

Last Monday, Wprost published tapes of a conversation between Poland’s top central banker Marek Belka and interior minister Bartlomiej Sienkiewicz, where the two officials appeared to be discussing measures whereby the National Bank could help the ruling party ahead of next year’s general election.

So far there have been no resignations following the so-called ‘tape affair”, though a commentator for Bloomberg wrote at the weekend that Belka was “Europe’s worst central banker” (pg) 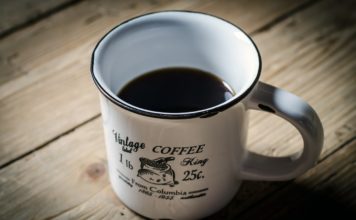 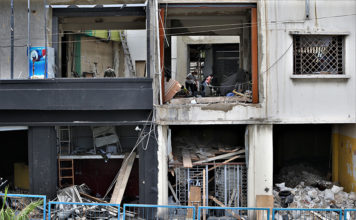 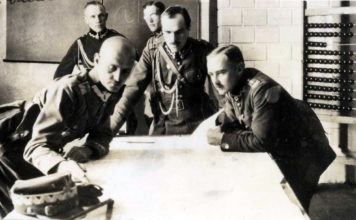 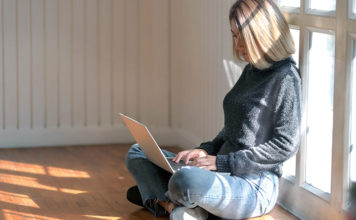 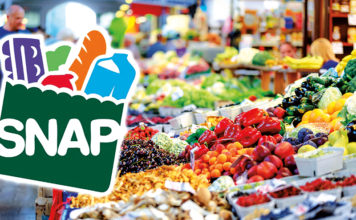 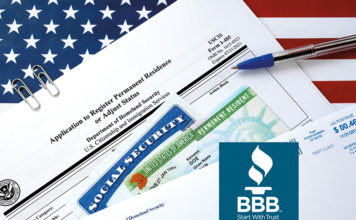 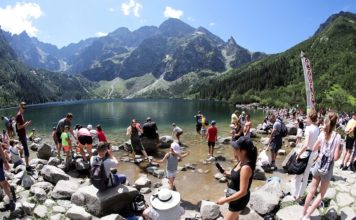 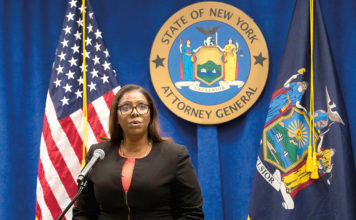 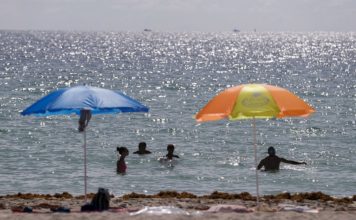 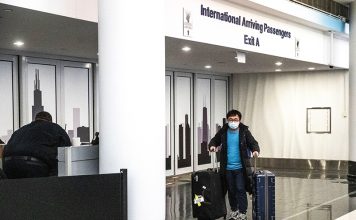 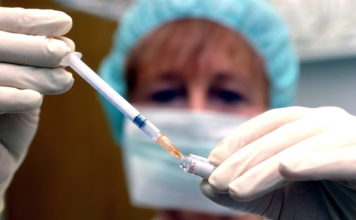 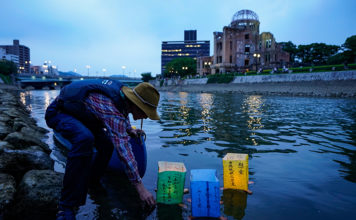 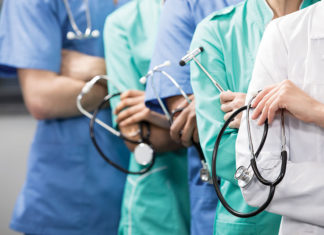