Both Andrzej Duda and Bronisław Komorowski, who went through to the second round of the presidential ballot following Sunday’s election, have started to heat up their respective campaigns to try and win over the Polish electorate.

According to the latest updated Ipsos late poll released on Sunday night, opposition Law and Justice’s Andrzej Duda won the first round with 34.5 percent, with incumbent Bronisław Komorowski close behind on 33.1 percent.

An earlier exit poll released just after voting closed at 9pm had given Duda 34.8 percent with Komorowski on 32.2 percent.

The PKW State Electoral Commission has also informed that it may release the final results of Sunday’s vote by Monday evening.

On Monday morning, Andrzej Duda got his campaigning off to an early start by handing out cups of coffee outside Warsaw’s Centrum metro station to commuters at 7am.

“I won the first round because people expect the Republic to be fixed,” Duda said, adding “let’s start talking about serious issues”.

The Law and Justice front-runner said that he is prepared to go into talks with Paweł Kukiz – a rock musician and independent candidate who came third with over 20 percent in Sunday’s ballot – on issues surrounding single-mandate constituencies, a policy which Kukiz was pushing for in his campaign ahead of the weekend.

However, while a large number of passers-by congratulated Duda, not everyone was impressed, with critical voices also being raised as to his competence to hold the presidential post.

“You are promising a lot, will you cope?” one bystander asked.

Meanwhile, on Monday morning President Bronisław Komorowski proposed a number of new policies to try and make up for lost ground.

“I would like to hold a referendum on single-mandate constituencies, changes to the way political parties are funded from the state budget, as well as chages to the taxation system,” Komorowski said.

The proposed referendum would give “citizens the chance to decide a few important issues which have been placed by the wayside for a long time,” he argued.

“We have to look at truth in the eyes and draw conclusions from yesterday’s vote,” the president underlined during his speech at the Belweder Palace.

Komorowski made it no secret that he intends to try and win back votes from supporters of Paweł Kukiz, saying that the musician’s 20-percent result “is an important signal about the expectations of a large proportion of public opinion about the relation between the state and the citizen”.

The second round of the presidential vote is billed for 24 May. (jb) 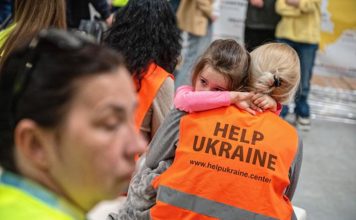 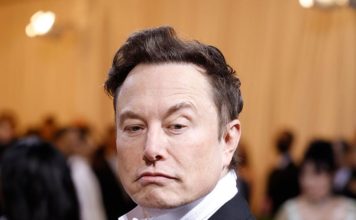 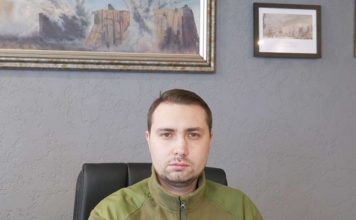 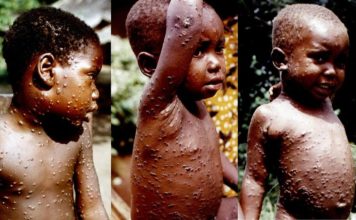 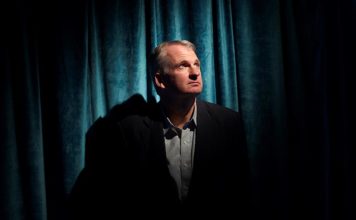 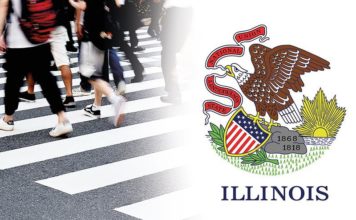 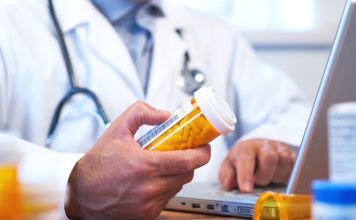 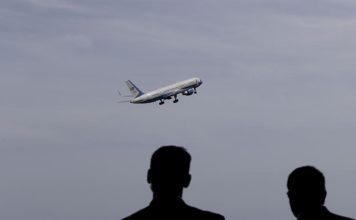 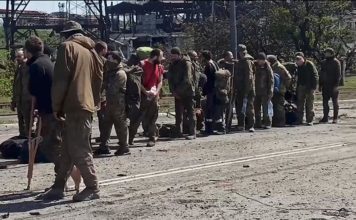 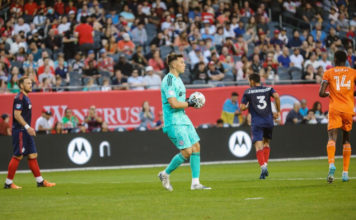 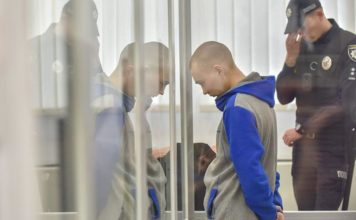 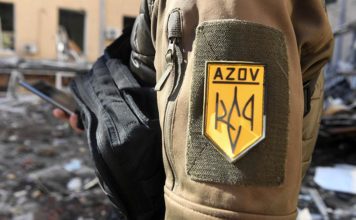 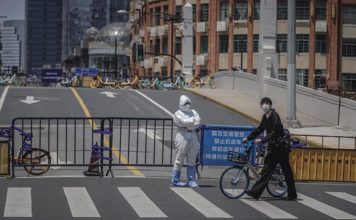 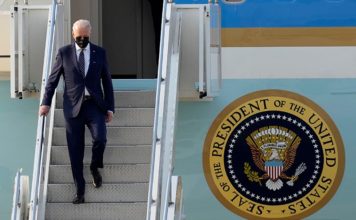 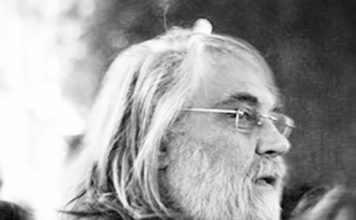 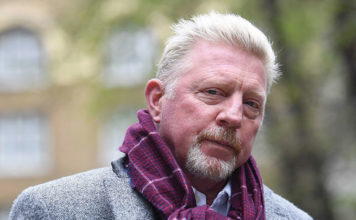 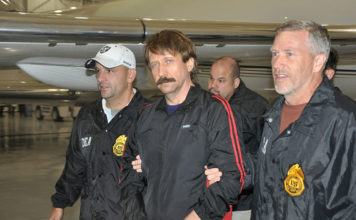 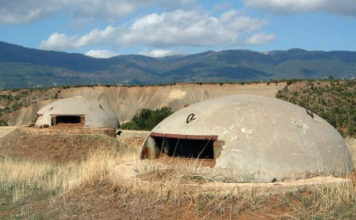 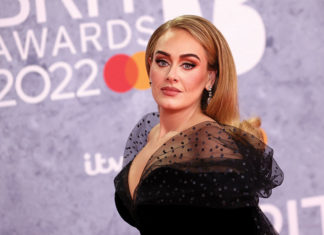