A new opinion poll finds that incumbent Warsaw mayor Hanna Gronkiewicz-Waltz has a clear lead over her nearest rival in 16 November’s local elections.

Gronkiewicz-Waltz (Civic Platform) who has held the mayoral office for the last eight years in the Polish capital, is on 46.9 percent support, according to the survey by Homo Homini, with Law and Justice’s (PiS) Jacek Sasin in second place on 22.9 percent.

Mayor Gronkiewicz-Waltz needs 50 percent plus one vote to avoid a second round run off against her nearest challenger.

Gronkiewicz-Waltz’s Civic Platform party looks set to remain in the majority in the local council chamber, with 43.4 percent saying they will vote for the centre-right party, with the conservative Law and Justice on 22.4 percent and SLD on 9.9 percent.

Translated into seats on the local council, Civic Platform would have 38 councillors, Law and Justice 18 and SLD four. 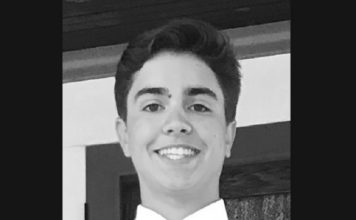 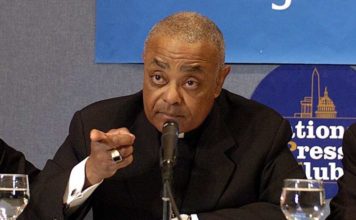 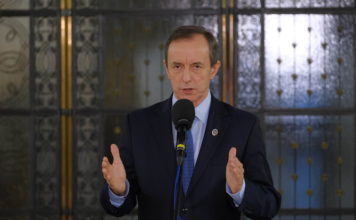 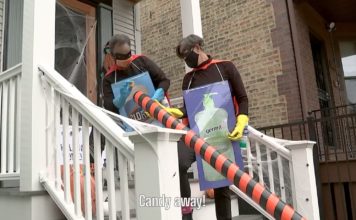 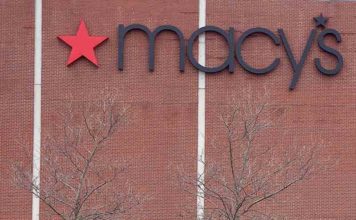 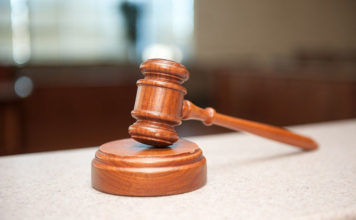 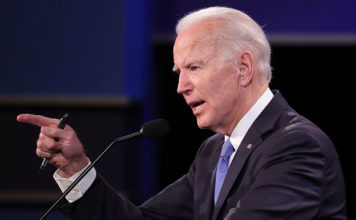 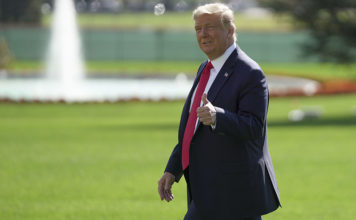 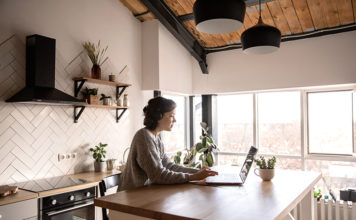 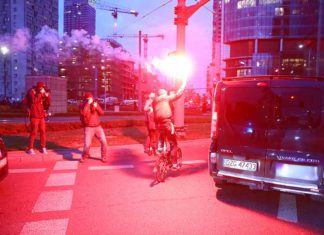