As many as 56 percent of Poles believe that a terrorist attack on Poland is “real” threat, while 55 percent also believe that Polish authorities are not well prepared to counter terrorism.

Meanwhile, the poll reveals that the overwhelming majority of Poles – 86 percent – would agree to heightened security controls at Polish ports of entry, with 59 percent agreeing with a tightening of immigration law.

The poll was conducted on 5-11 March on a representative selection of 1,062 adult Poles using face-to-face and CAPI methodologies. (jb)
Source: PAP 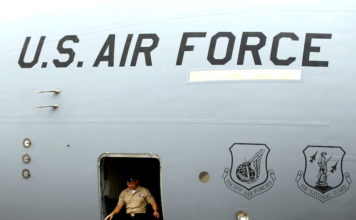 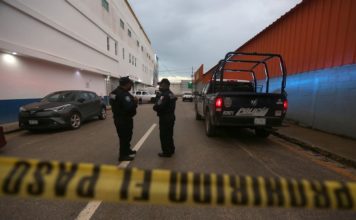 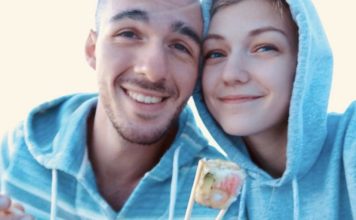 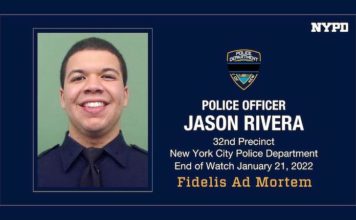 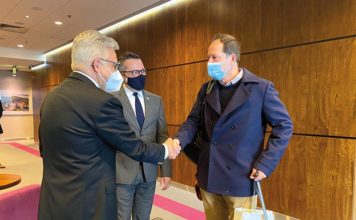 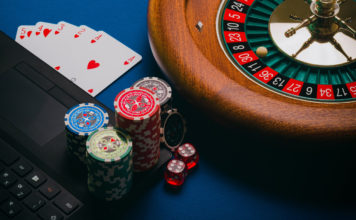 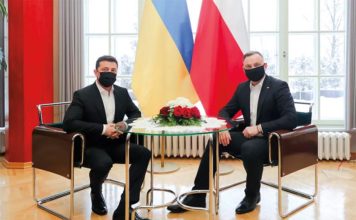 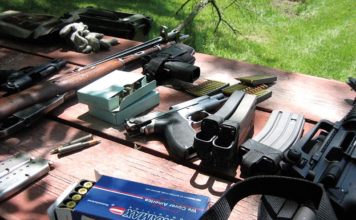 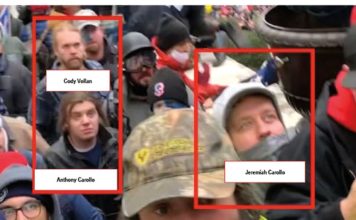 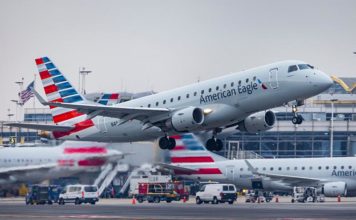 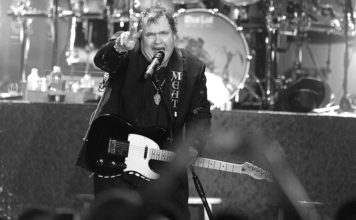 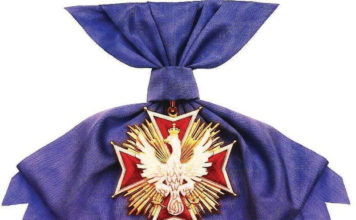 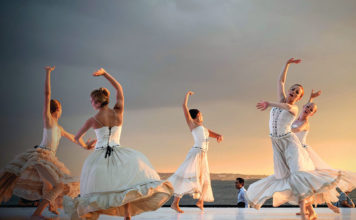 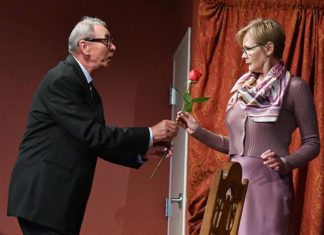 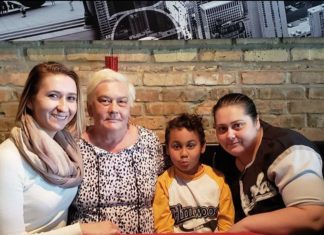 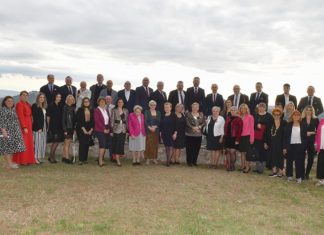 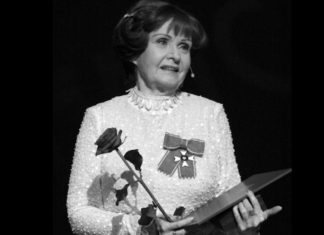