Poland’s foreign ministry has confirmed that a Polish priest abducted in October by rebels in the Central African Republic has been freed.

Father Mateusz Dziedzic had been a missionary in the predominantly Christian country since 2009, before being taken hostage by the so-called Democratic Front of the Central African Republic (FDPC) on 13 October.

Neighbouring Cameroon played a key role in the priest’s release, with Father Dziedzic freed together with 15 Cameroonian citizens.

However, the FDPC claims that it voluntarily released the hostages, rather than being forced to do so by Cameroon’s armed forces.

The predominantly Muslim FDPC had been hoping to use the hostages as bargaining tools to secure the release of their leader Abdoulaye Miskine, who was arrested in Cameroon last year.

Poland’s foreign ministry had been actively engaged in bids to secure Father Dziedzic’s release, together with the Polish Episcopal Conference’s Commission for Missions.

The ministry has said that ”intensive efforts are now being made to bring him back to Poland as soon as possible.”

The FDPC was part of the ‘Seleka CPSK-CPJP-UFDR’ coalition, which toppled the President Bozizé regime last year.

After conflict within the Seleka coalition, FDCP leader Miskine fled to Cameroon and was arrested there in September 2013.

Close to a million people have been displaced owing to conflict between Muslim and Christian militias. (nh) 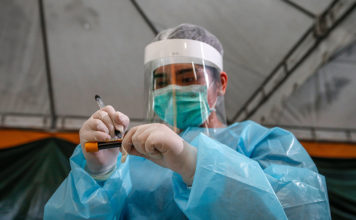 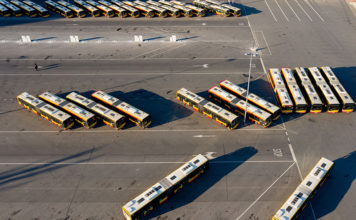 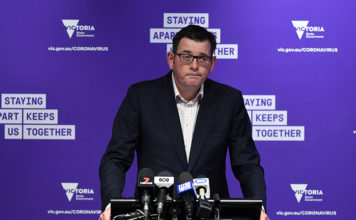 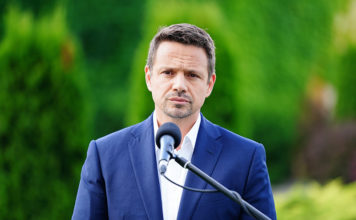 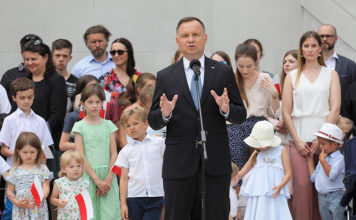 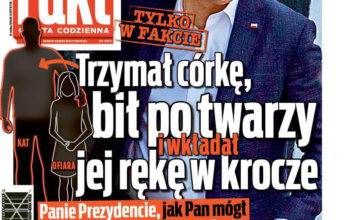 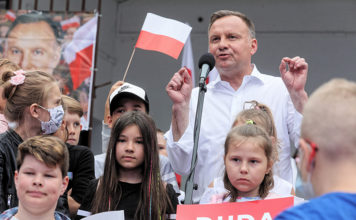 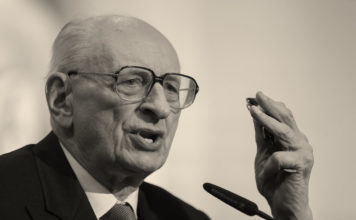 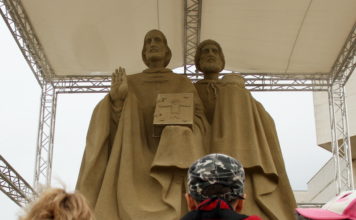 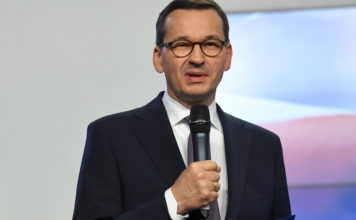 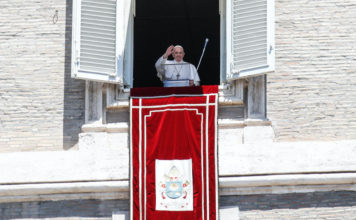 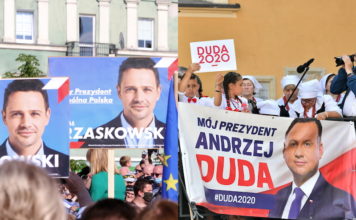 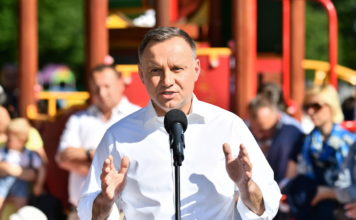 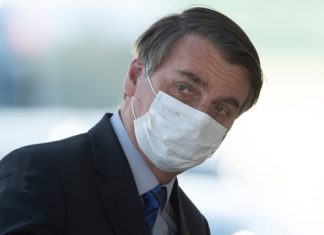