Polish journalist and documentary filmmaker Marcin Mamoń has been arrested, alongside his translator, in Alexandria, Egypt’s second largest city.

The journalist was arrested on the street at night in the coastal city and taken, with translator Przemyslaw Szewczyk, to a local police station where he says he has been handcuffed and detained.

“We are handcuffed in a cell,” Mamoń texted.

MEP Sonik told Polish Radio that the journalist had been in Egypt for some time, though was planning on returning to Poland on Tuesday.

The MEP added that he does not know if Mamoń, who specialises in making films in difficult places around the world, is accredited to work as a journalist in Egypt, where a military coup ousted the Muslim Brotherhood’s President Morsi in early July. 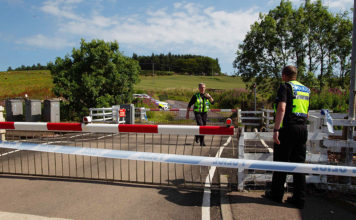 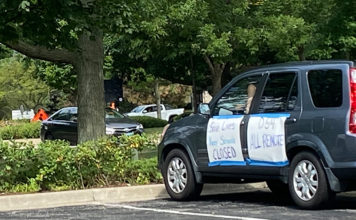 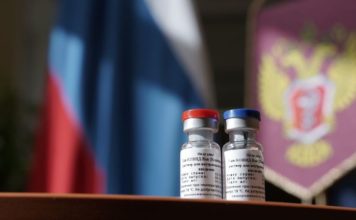 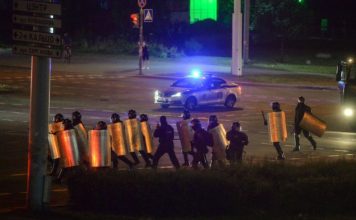 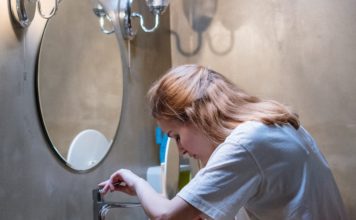 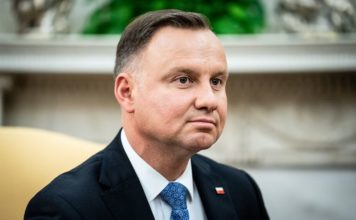 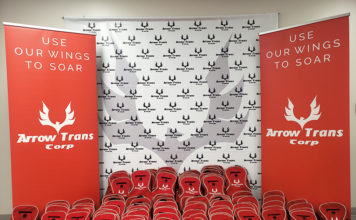 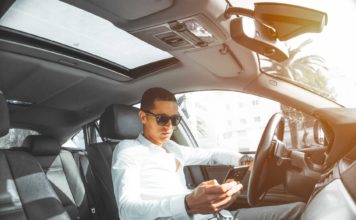 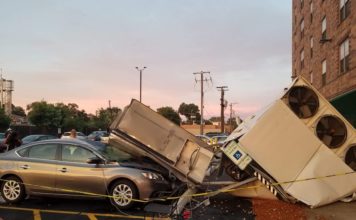 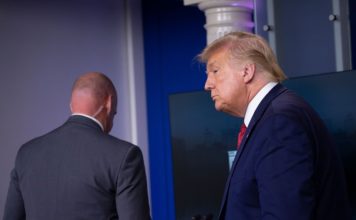 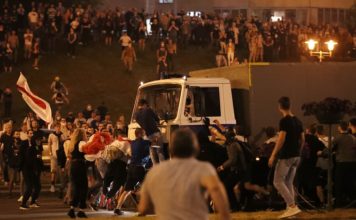 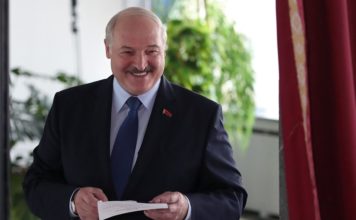 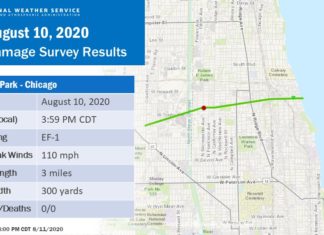