Forty-five percent of Poles support euro adoption while 40 percent oppose the replacement of the zloty with the single currency, a survey conducted by TNS OBOP pollster has shown.

Twelve percent of the surveyed believe that Poland should join the euro zone within the next five years, 16 percent opt for a period between 6 and 10 years and 17 percent would like to switch to the European currency no sooner than in 10 years’ time.

The number of euro supporters dropped by 4 percentage points compared to November and so did the number of the undecided, to 11 percent from 15 percent. The proportion of euro opponents held steady at 40 percent.

Over half of the respondents (53 percent) believe that euro zone entry would have an adverse effect on the Polish economy and only 18 percent regard it as beneficial. 13 percent see no potential influence on the domestic economy.

Sixty-three percent claim that euro adoption will adversely affect the condition of households and only 10 percent think the switch will improve it. 15 percent predict no change.

Forty-six percent believe the national identity will suffer as a result of joining the euro zone while 14 percent think the move will strengthen national identity. 26 percent see no influence in this area. 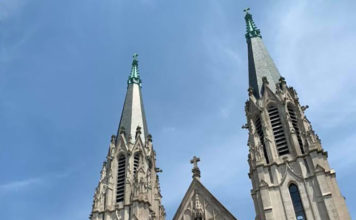 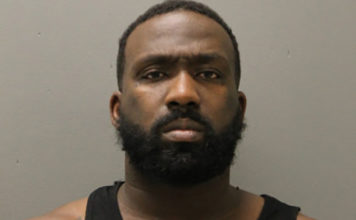 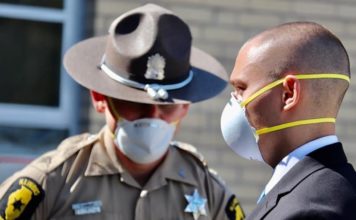 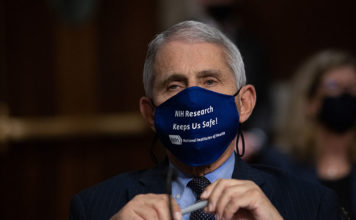 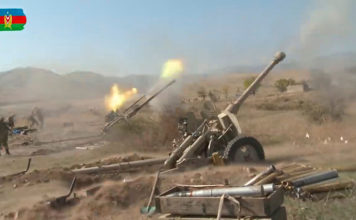 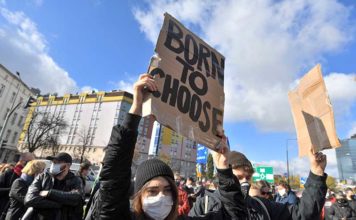 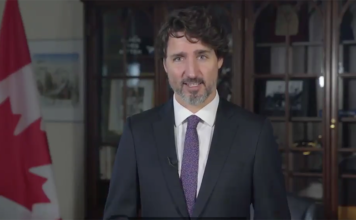 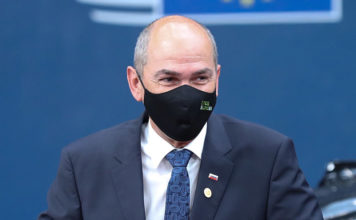 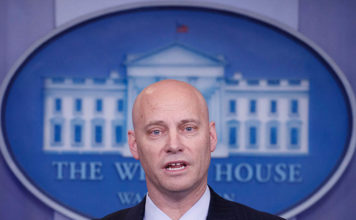 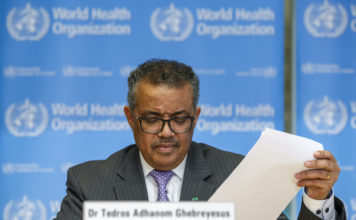 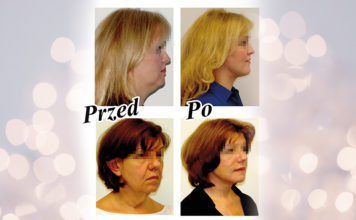 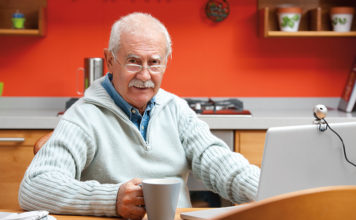 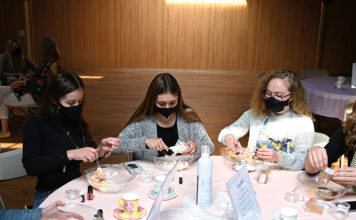