First refugees to arrive in Poland in early 2016?

The Polish ministries of Internal and Foreign Affairs have said that Poland will not start receiving refugees before early 2016, as part of an EU program to resettle 200,000 asylum seekers.

According to both the deputy Foreign Minister and the deputy Interior Minister, a group of several hundred refugees will then start arriving to Poland “every two or three months”.

Deputy Foreign Minister Rafał Trzaskowski told a press conference that the process of resettlement of refugees who are already in Europe, is dependent on the opening of registration and verification of refugees in Italy and Greece – the so-called hotspots.

He pointed out that at present, only one such centre is in operation – on the Italian island of Lampedusa – and only a few dozen people on the island are ready for relocation.

According to plans, other hotspots are expected to begin operating at the end of November. “Only at that point can the process in terms of identity and safety be verified.

Such a [refugee] must then agree to come to Poland,” Trzaskowski added.

Poland has vouched to take on some 7,000 refugees as part of the EU resettlement programme. 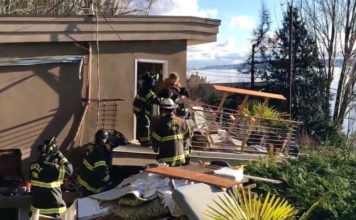 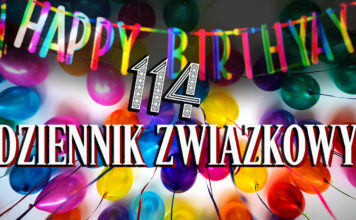 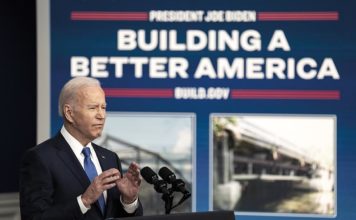 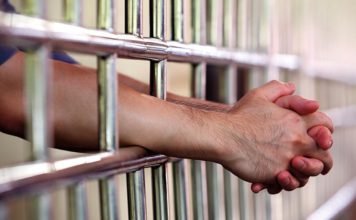 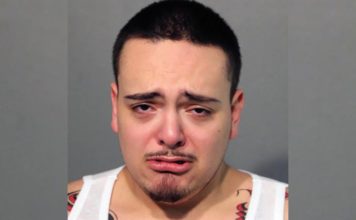 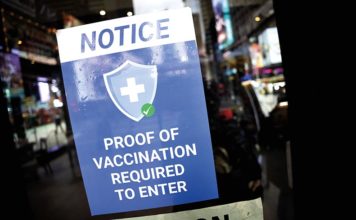 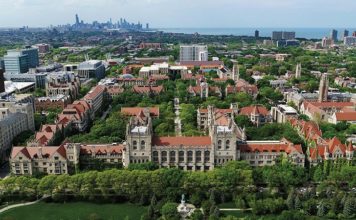 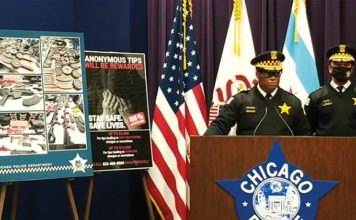 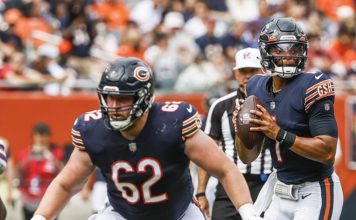 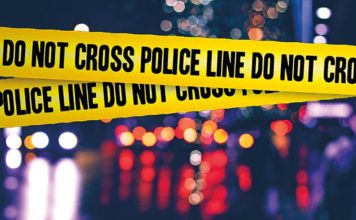 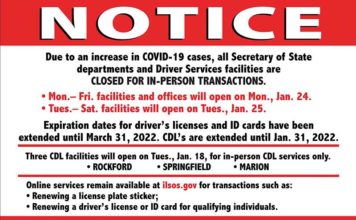 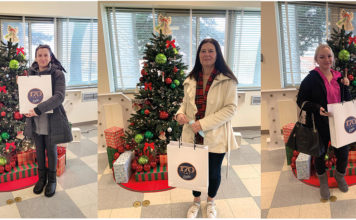 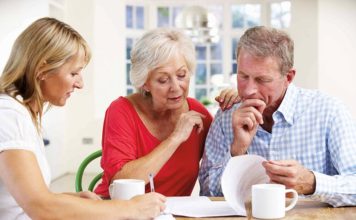 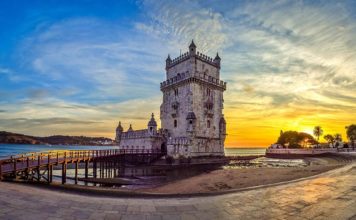