Poland supports the Western direction that Moldova has decided to follow, President Bronislaw Komorowski declared after a meeting with his Moldovan counterpart Nicolae Timofti in Warsaw on Monday.

The Moldovan president is on a two-day official visit to Poland.

At a joint press conference with Timofti, Komorowski announced that he had offered the Moldovan president support, expert assistance and „any other (assistance)” in the area of local government reforms in Moldova.

The visit is „a great opportunity to reiterate our support for prompt signing of an association deal” with the EU, President Komorowski said and expressed satisfaction with the planned lifting of visa requirements between the EU and Moldova. Moldova is scheduled to associate with the 28-state European block in June.

President Timofti thanked Poles for „valuable support” that Poland has offered to Moldavia on its European path. He admitted that Moldova was under „difficult regional conditions.”

After Moldova decided to start preparations for EU association, Moscow warned that it could halt its gas supplies to the country and support separatists in Transnistria, a region which broke away from Moldova after a brief war in 1992.

„But we are hopeful about the future and still have positive expectations in relation to both the European matters and strengthening our bilateral relations,” Nicolae Timofti said.

„I would like to express my great concern over the obvious manipulation and steering of separatist processes in an attempt to achieve particular political goals within a separate state,” Komorowski stressed.

The separatists in Ukraine „undoubtedly have their powerful principals” and pose a threat not only to Ukraine’s integrity, but also to „the processes of building trust between the EU and Russia, and the whole East and West,” Komorowski noted.

Poland supports Ukraine’s local government reforms and its attempts to „wisely decentralise the state” in order to better „meet the aspirations of the regions and people of different culture, language and sensitivity,” Komorowski stressed. (PAP) 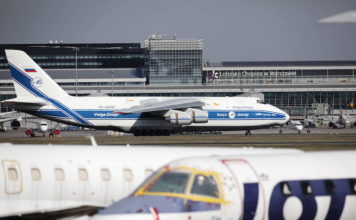 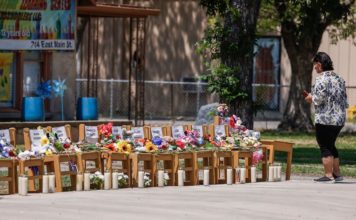 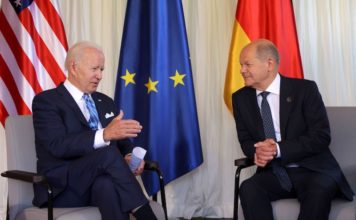 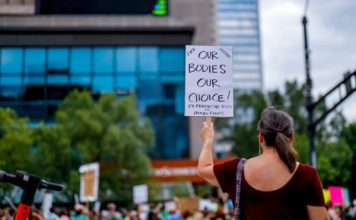 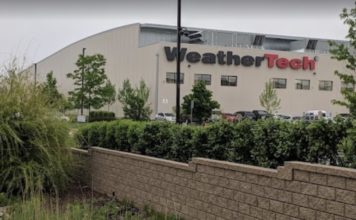 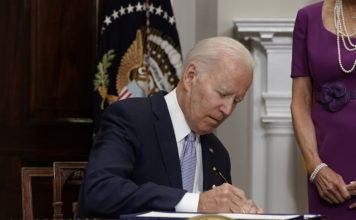 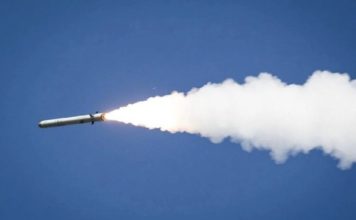 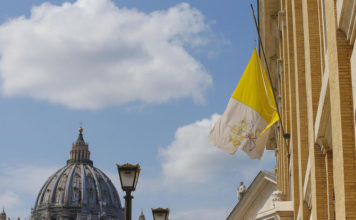 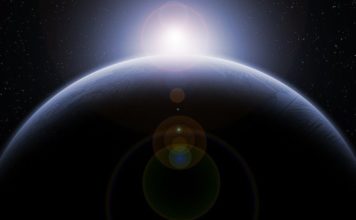 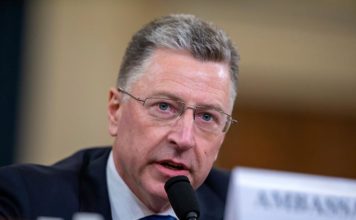 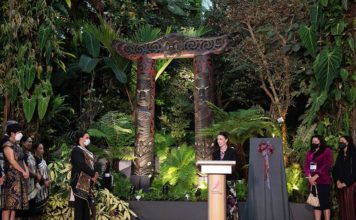 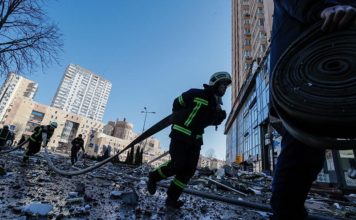 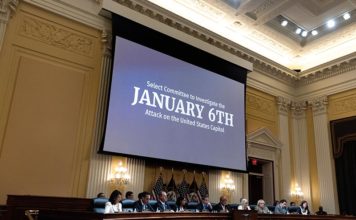 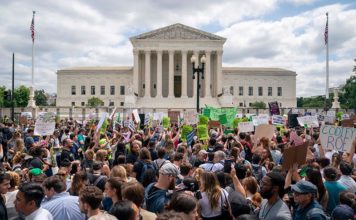 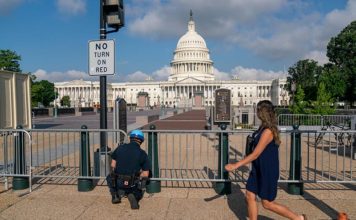 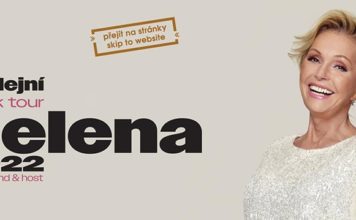 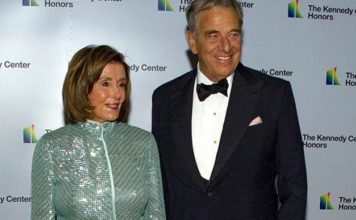 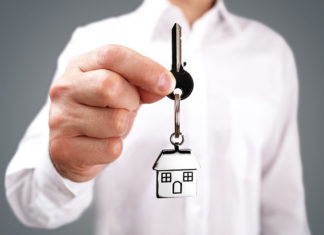 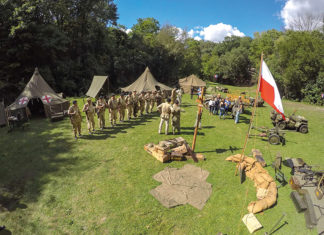 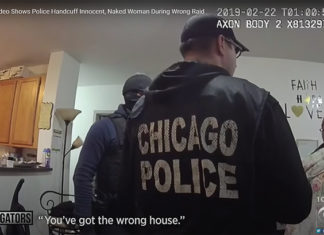 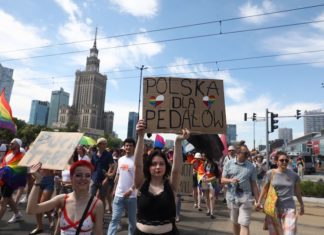