Poland sees demonstrations for and against asylum-seekers

Demonstrations for and against asylum-seekers took place in Poland on Saturday, with the largest gatherings occurring in Warsaw.

About 7,000 people took part in a march led by far-right nationalist organisation the National-Radical Camp (ONR), which passed through several of Warsaw’s major thoroughfares on Saturday afternoon and evening. Warsaw city authorities had previously forbidden the march, but the decision was ultimately overturned by the governor of the Mazovia province. Marchers carried placards and banners with slogans such as ‘Poland for Poles’ and ‘Muslim refugees are a Trojan Horse into Europe’.

Meanwhile, about 1,000 gathered at the city’s Nicolaus Copernicus Statue for a demonstation under the slogan of ‘Refugees are welcome.’ Demonstrators at a gathering in support of Poland taking in refugees, Warsaw, 12 September. Although there had been fears that there might be clashes, by 8:00 pm local time it appeared that the two demonstrations had passed off without serious incidents. Other demonstrations in support of Poland taking in refugees took place in Kraków, Poznań, Wrocław, Gdańsk, Białystok and Szczecin. Polish Prime Minister Ewa Kopacz indicated on Friday that the government is in favour of raising the number of refugees that the country would accept. In July, the government pledged to accept 2,000 refugees from Syria and Eritrea.

European Commission President Jean-Claude Juncker called on EU member states to accept more refugees in his State of the Union address on Wednesday, saying that 160,000 should be divided up across Europe. His appeal was echoed on Saturday by former president of the European Parliament Hans-Gert Pottering, who called on Poles, among other nations, to show ‘solidarity’ in the matter. In Poland, an extraordinary session of parliament will be held on the matter on 16 September. 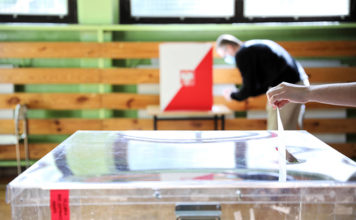 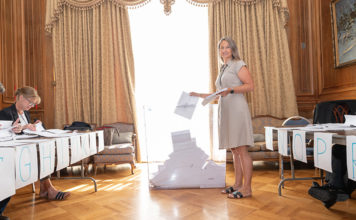 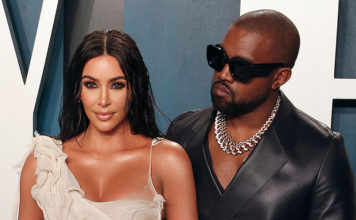 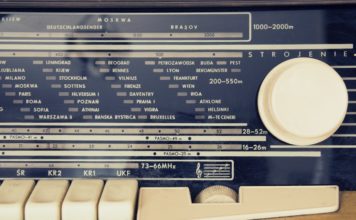 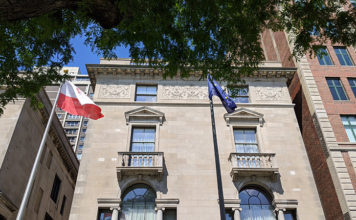 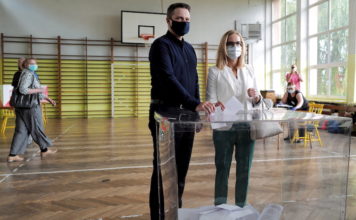 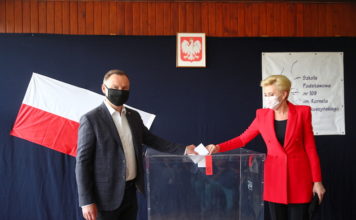 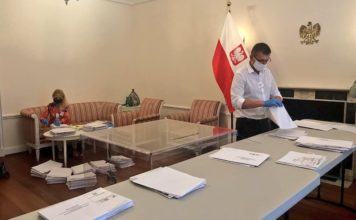 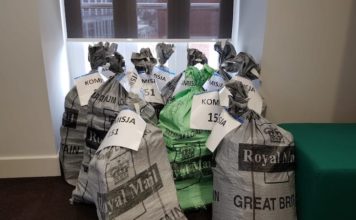 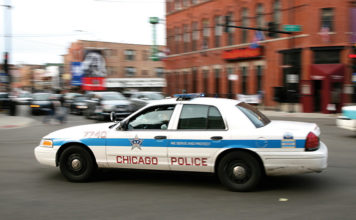 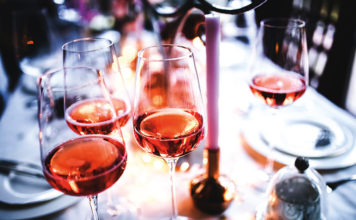 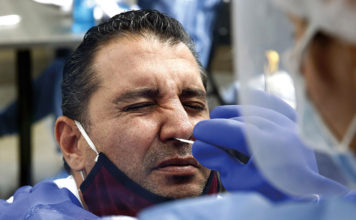 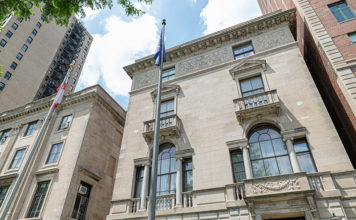 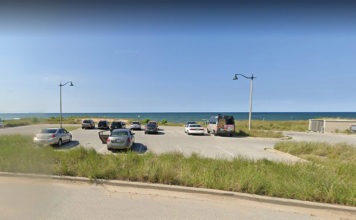 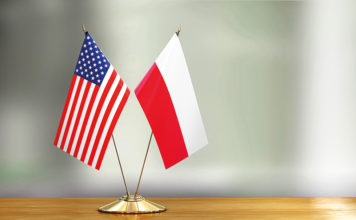 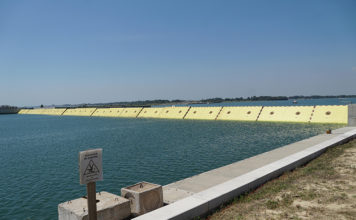 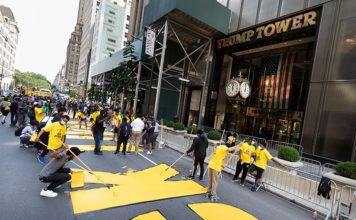 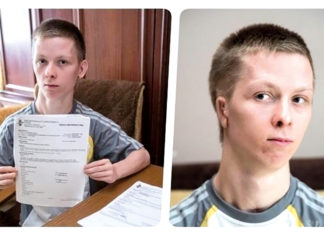