Poland named as enemy of Islamic State in new film

Poland has been listed as one of sixty countries ‘in the global coalition against the Islamic State’, in a new promotional film released by the militant group.

The four-minute film, which is narrated by a man with an American accent, was produced by the Alhayat Media Center, the media wing of the so-called Islamic State.

The film uses a mixture of colloquial and formal English to make its points.

“Bring it on. Gather your allies, plot against us, and show us no respite.

“Our ally is the greatest – he is Allah.”

Meanwhile, the narrator glorifies matters such as the destruction of the UNESCO-listed Syrian ruins of Palmyra.

Poland appears as part of a graphic presentation in which the flags and names of sixty enemies of IS are shown.

Polish armed forces took part in the Afghanistan war and in the invasion of Iraq in 2003. At present, the Polish air force has yet to join the bombing campaign against IS in Syria. 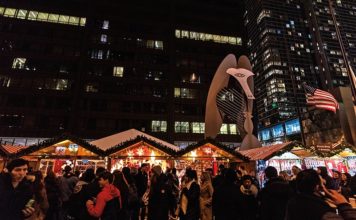 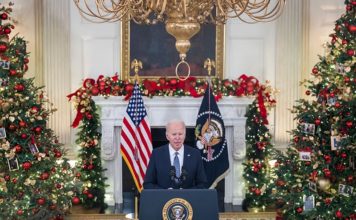 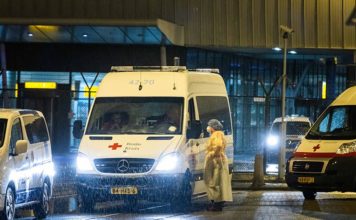 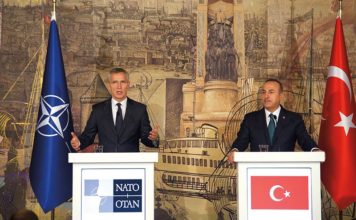 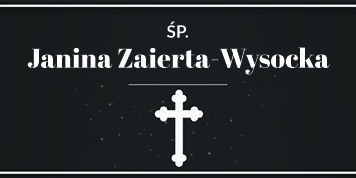 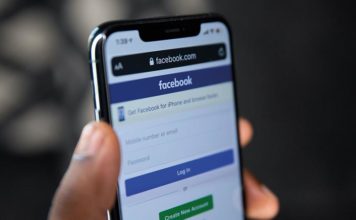 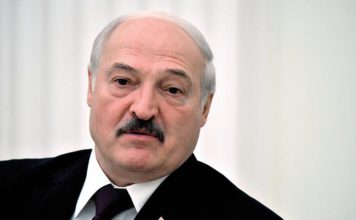 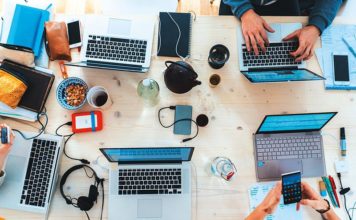 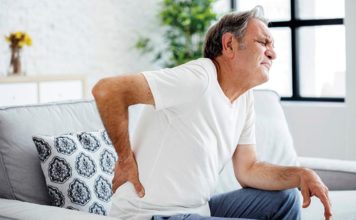 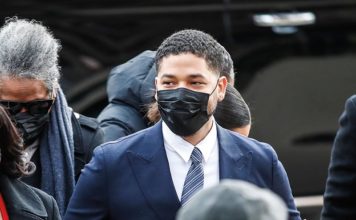 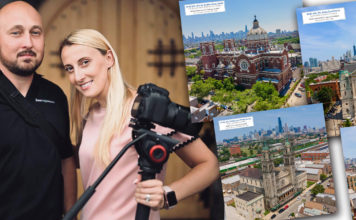 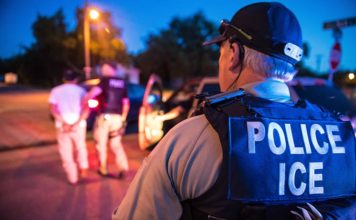 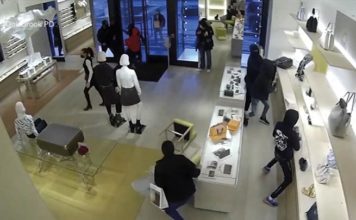 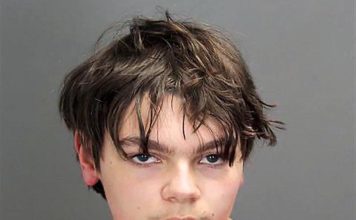 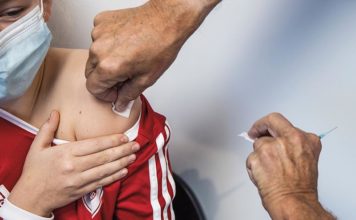 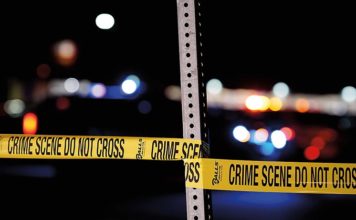 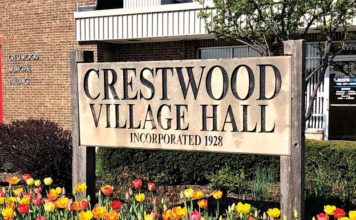