Poland has climbed to 31st position in the 2014 World Prosperity Index, with Norway top and Central African Republic languishing in last place.

A year ago Poland was 34th in the index, compiled by the London-based Legatum Institute, featuring 142 countries that account for 99 percent of the world’s GDP.

Norway came first in this year’s edition of the report, followed by Switzerland and New Zealand. The Central African Republic came last.

In the CEE region, Slovenia and the Czech Republic were ranked higher than Poland, 24th and 29th. Estonia closely follows Poland at the 32nd spot and Slovakia is 35th.

The results for Poland were highest in the safety and security sub-index, where the country was ranked 24th. It also performed well in education and was ranked 31st.

In personal freedom, Poland performed much worse and was ranked 58th.

Detailed survey results show that 69.1 percent of Poles are satisfied with living standards and 79.9 percent believe that their country is a good place to start a business.

When it comes to trust in institutions, more Poles have confidence in the military (88 percent) than do in the judicial system (43.5 percent) or in the honesty of elections (55.4 percent). As many as 69.5 percent are convinced that businesses and government are corrupt.

A majority of Poles (73.1 percent) feel safe walking alone at night. As many as 90.8 percent say they can rely on friends and family for help. At the same time only 9.3 percent volunteered in the month preceding the survey and 21.6 percent donated to charity. (kw/pg) 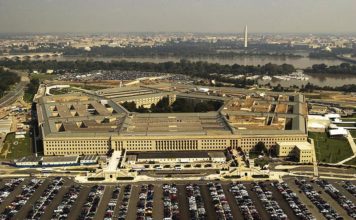 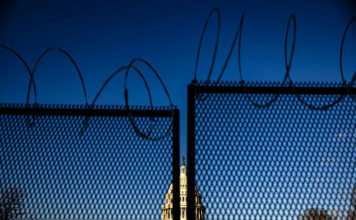 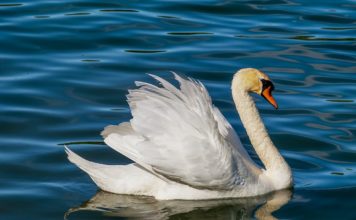 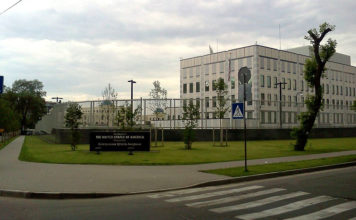 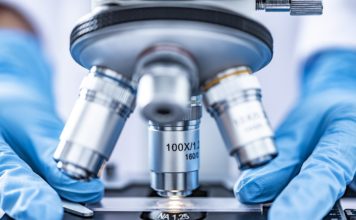 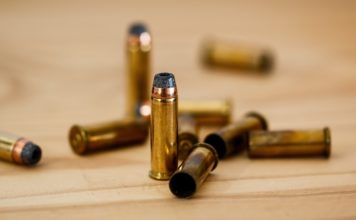 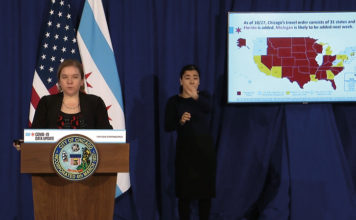 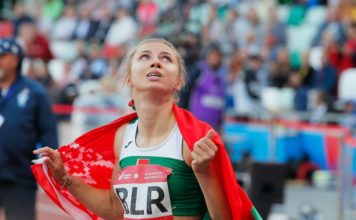 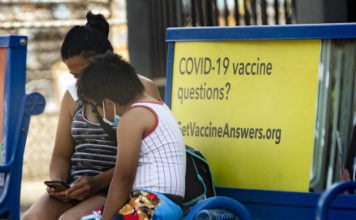 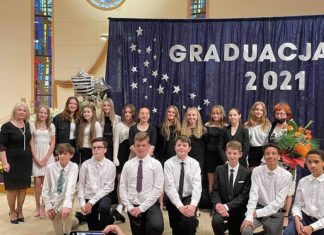 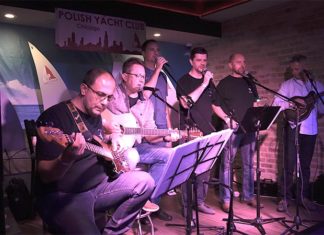 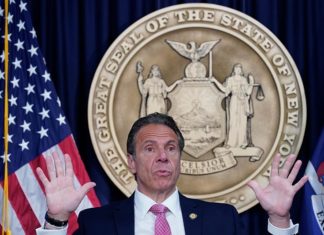