Jaruzelski, who died aged 90 last Sunday, has been buried in Warsaw’s Pawazki Military Cemetery, the place of burial of many notable Poles, including former post-war communist bosses and leaders of the 1980s opposition movement.

A eulogy to the life of Jaruzelski – most remembered in Poland and abroad as the man who ordered the 1981 martial law crackdown against the Solidarity movement – was given by Aleksander Kwasniewski, a former communist party member who went on to become the democratically elected president of Poland between 1995 and 2005.

In his eulogy, Kwasniewski said that in ordering the imposition of martial law, General Jaruzelski chose, “with sincere conviction at a moment of severe crisis the lesser of two evils: protecting us from either foreign intervention or a fraternal civil war”.

Jaruzelski maintained throughout his life after the fall of communism in Poland 25 years ago that he ordered martial law to stave off an invasion by the Soviet Union, although many historians dispute that this was a possibility in 1981.

Around 2,000 demonstrators also attended the funeral procession as Jaruzelski’s coffin was transferred from the Field Cathedral of the Polish Army, where a special mass was held in his honour, to the his last resting place.

Jaruzelski remains a controversial figure in Poland and the demonstrators chanted “Honour and glory to the general’s victims” and “Shame” amid jeers, whistles and the playing of Soviet-era songs over loud speakers in memory of up to 100 people who died during the martial law period. (pg, thenews.pl) 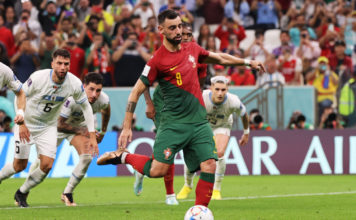 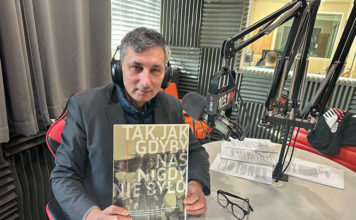 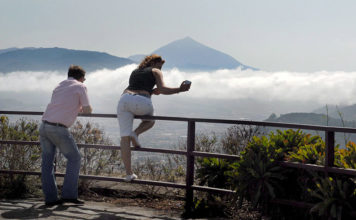 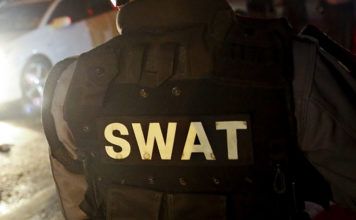 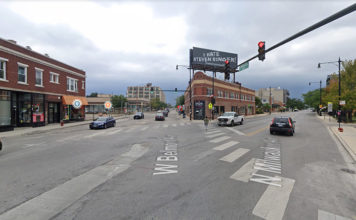 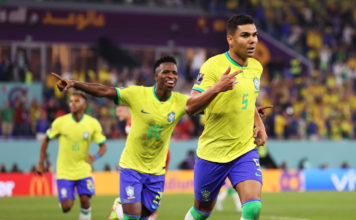 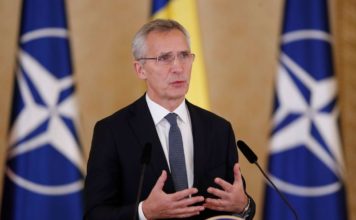 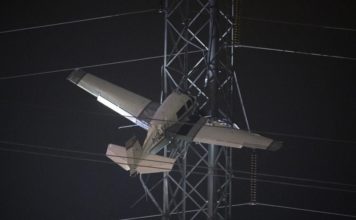 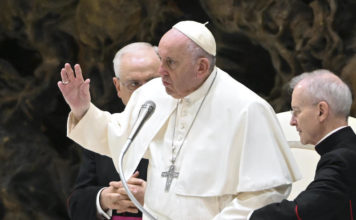 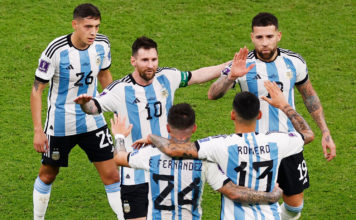 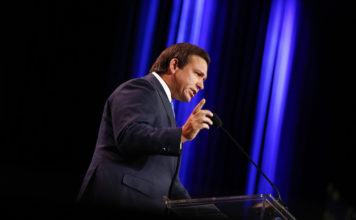 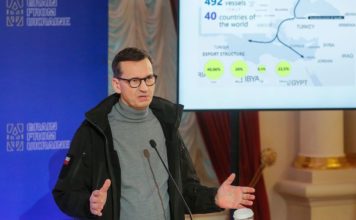 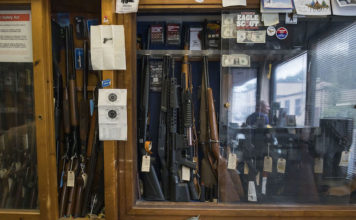 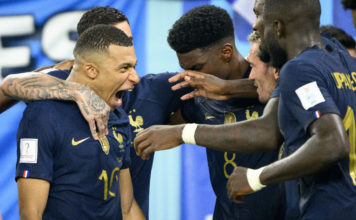 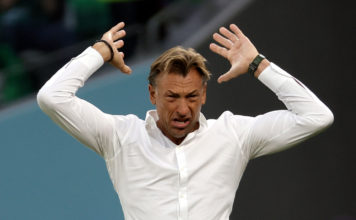 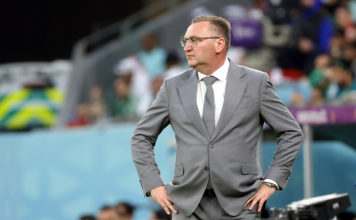 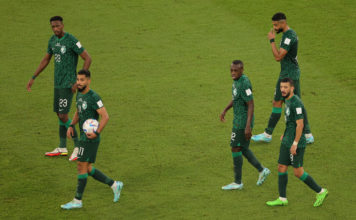 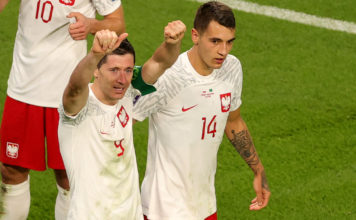 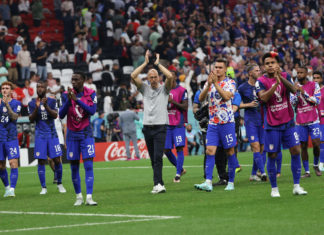