It is the 18th most favored country to visit across the globe, the Polish Tourist Organisation (POT) reveals.

Over the first three quarters of 2015, the number of tourists staying at larger hotels, offering accommodation for more than ten visitors, reached some 4.5 million, rising by four percent year on year, data released by the Polish Tourist Organisation (POT) show.

In a bigger picture, some 220 million tourists have visited the country over the past 15 years, with tourism generating over five percent of the GDP, statistics indicate. “We often don’t realise it, but Poland is the 18th most popular tourist destination in the world, and 11th in Europe,” says the head of the organisation, Rafał Szmytke.

The country mostly attracts nationals of neighbouring countries, such as Germany, the Czech Republic, Ukraine, Slovakia and Belarus.
Tourists travelling from further afield are very often from Great Britain and the Netherlands.

Poland ranked among the world’s 20 most valuable brands in 2013, an achievement made possible due to a number of international events held in the country. These include the Euro 2012 football tournament, Poland’s EU presidency in 2011, the UN’s global climate conferences in the central city of Poznań and Warsaw in 2013, Szmytke says.

One of this year’s biggest highlights in the cultural calendar was the International Chopin Piano Competition.

Next year, the southwestern city of Wrocław may expect a substantial boost in tourism with the launch of the European Capital of Culture (ECC) 2016. (aba) 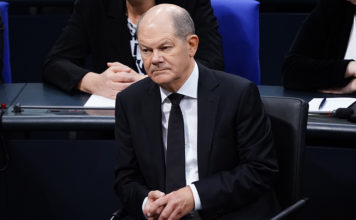 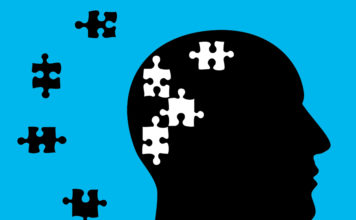 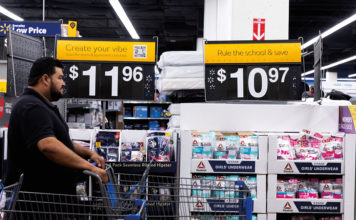 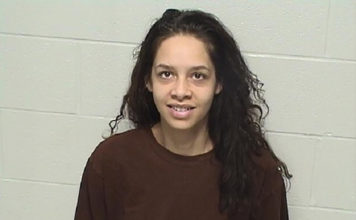 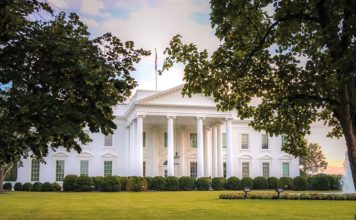 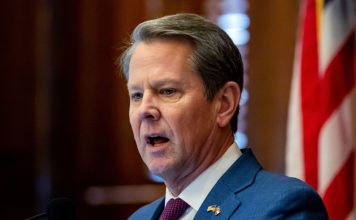 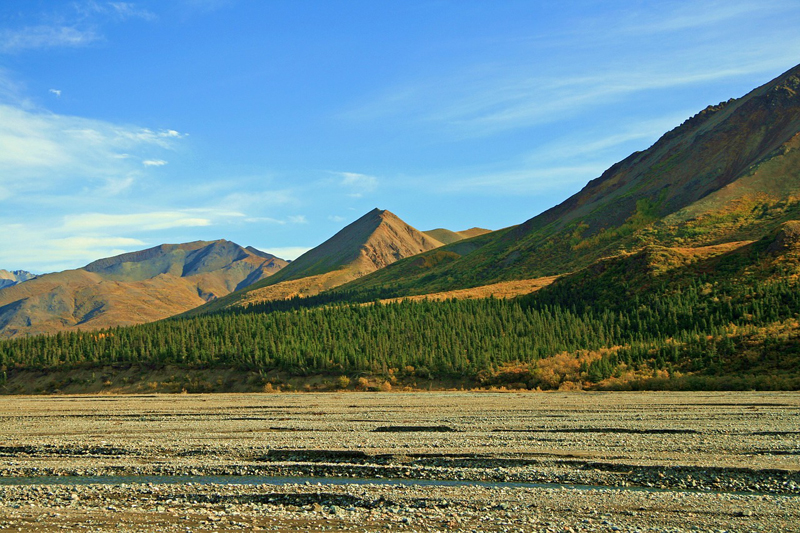 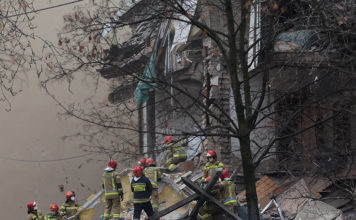 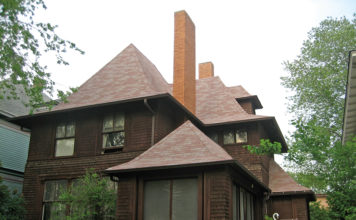 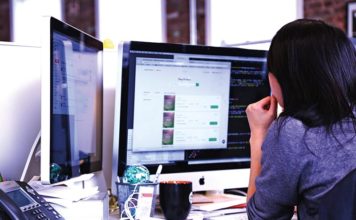 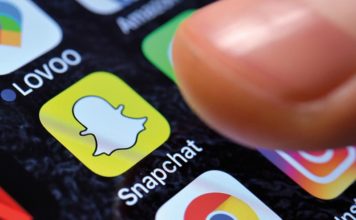 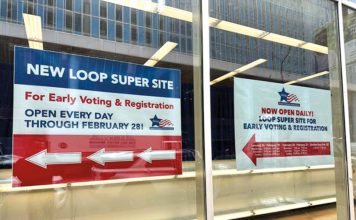 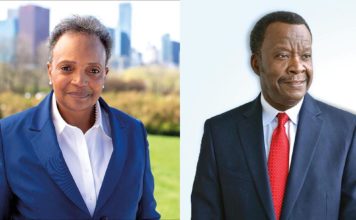 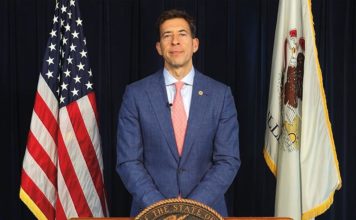 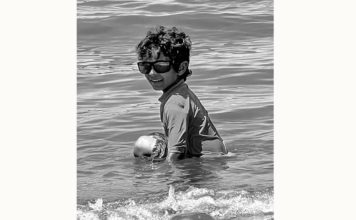 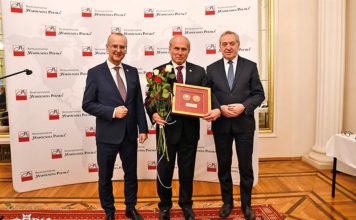 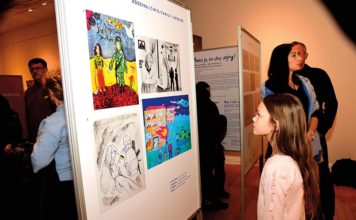 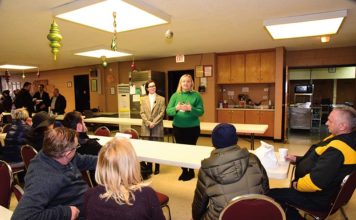 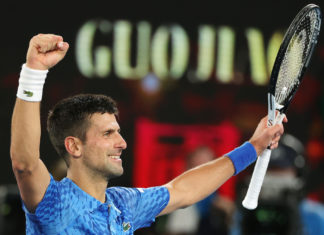