Opposition MPs kicked out of party after travel expenses fraud

In a blow to Poland’s largest opposition party before Sunday’s local elections, MPs Hofman, Mariusz Antoni Kamiński and Adam Rogacki were suspended as members of their party last Friday following allegations that they over-claimed thousands of zloty in travel expenses after stating they would go by car to a Parliamentary Assembly meeting of the Council of Europe in Madrid, while, in fact, using cheap budget airlines for the journey.

Hofman, Kaminski and Rogacki were not invited to Monday’s political committee meeting of the conservative Law and Justice party, which met to discuss their fate on Monday afternoon, but can appeal its decision.

The 'Madrid Affair’, as Polish media are calling it, came to light after the MPs’ wives allegedly became embroiled in an argument with Ryanair staff on the return flight to Poland on 30 October.

The Polish version of Newsweek magazine claims that over a five year period, Adam Hofman, the most senior of the MPs involved, claimed the equivalent of over 15,000 euros in expenses during 25 trips 'by car’ to Madrid, London, Strasbourg and Paris.

There have also been reports of alleged drunken behaviour by the MPs while on the recent trip to Madrid.

“The scandal of three Law and Justice MPs going to the Parliamentary Assembly of the Council of Europe in Madrid confirms the bad stereotype held by the public of Polish politicians,” Foreign Minister Grzegorz Schetyna told the TOK FM radio station on Monday.

Before the meeting of the Law and Justice political committee, party leader Jarosław Kaczyński said that he will demand the permanent removal of the MPs from the party.

Law and Justice, were elected to government in the 2005 general election while standing on a ticket of fighting corruption in public life. (pg/sl)

Picture: archive photo dating 19.05.2014 of Law and Justice’s Mariusz Antoni Kamiński (left) and Adam Hofman before they and Adam Rogacki were expelled from the party on Monday: photo – PAP/Maciej Kulczyński

City Colleges of Chicago Announces Enhanced Resources, Student Liaisons and a Coordinator for all Seven City Colleges in Support of Undocumented Students and the... 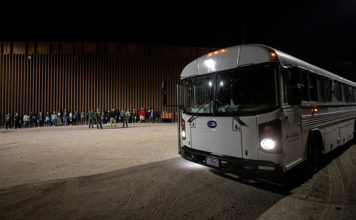 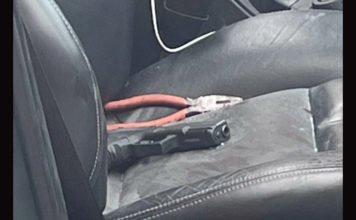 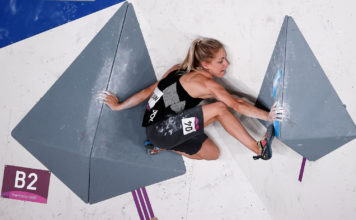 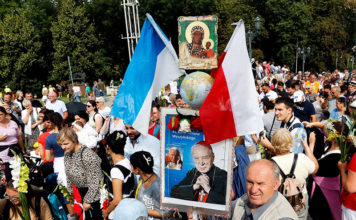 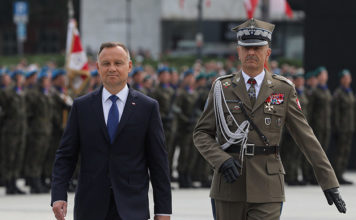 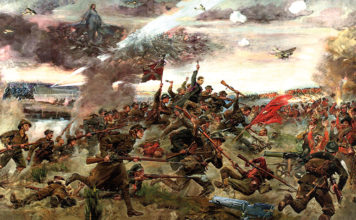 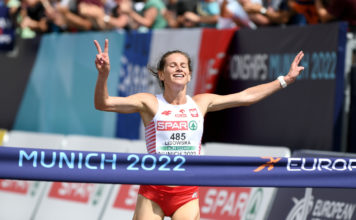 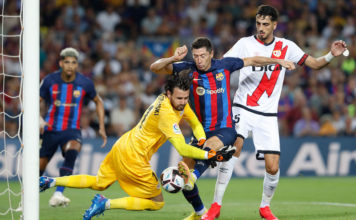 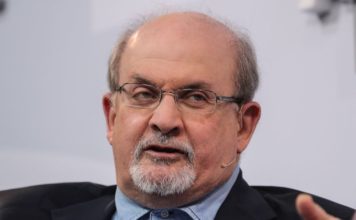 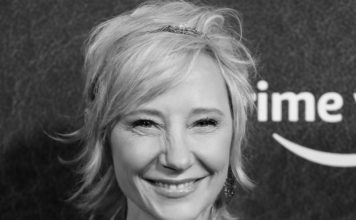 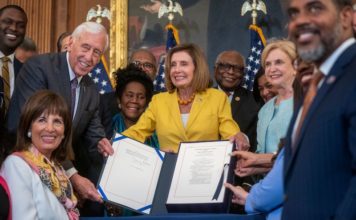 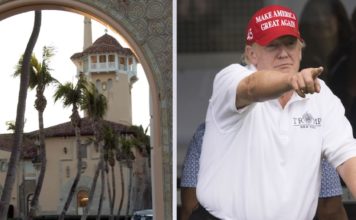 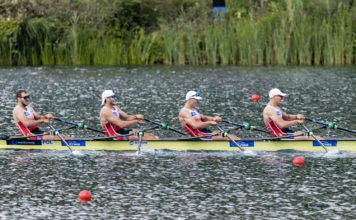 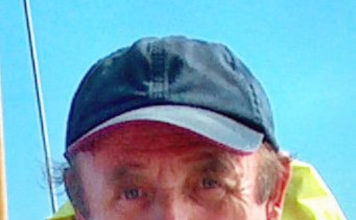 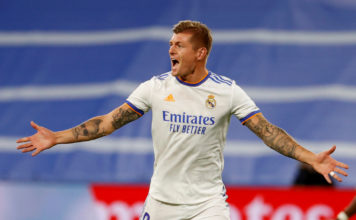 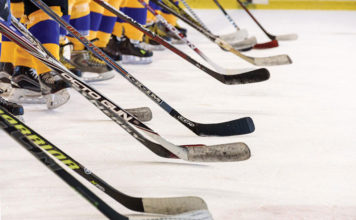 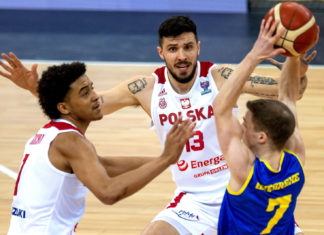