A murder inquiry was announced on Tuesday after a 16-year-old boy’s body was found on Monday in the Tatra National Park, southern Poland.

“Operational procedures in this case are being led by police in Krakow and Zakopane,” confirmed Stanislaw Staszel, deputy head of the regional prosecutor’s office in Zakopane, in an interview with the Tygodnik Podhalanski daily.

The 16-year-old’s body was found by employees of the Tatra National Park about 200 metres from a trail leading into the popular hiking destination of Hala Gasienicowa.

It is understood that the victim had suffered blows to the head.

A full autopsy is being carried out in Krakow on Tuesday.

The victim was a local boy from the village of Zab, about three miles north of Zakopane. His family confirmed that he had not returned home on Sunday night. (nh)

Photo: A policeman stands by the body of the 16-year-old found in the Tatra National Park.  PAP/Grzegorz Momot 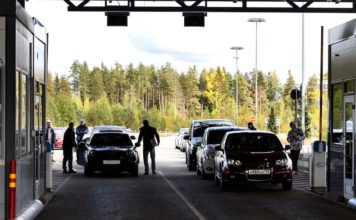 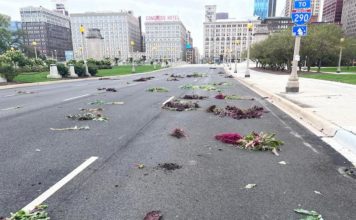 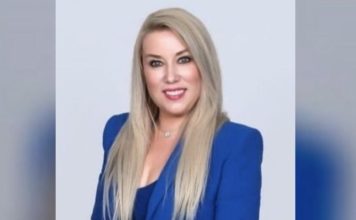 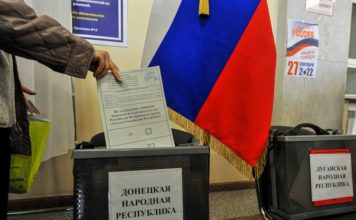 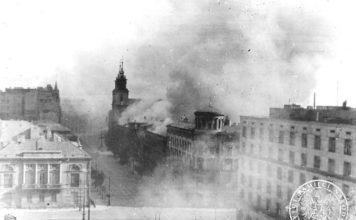 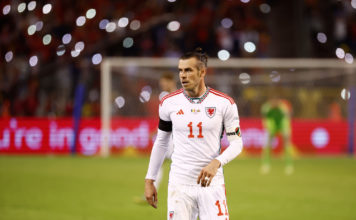 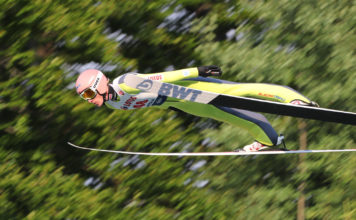 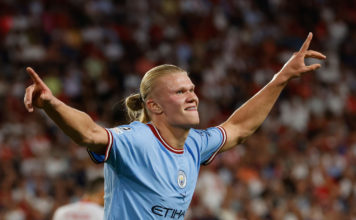 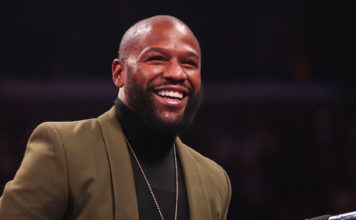 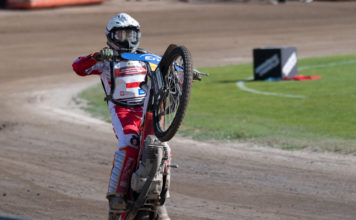 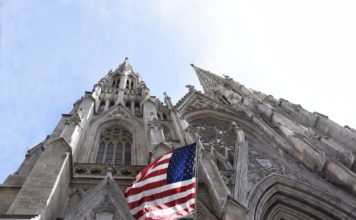 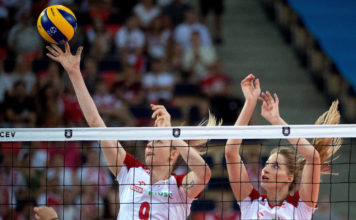 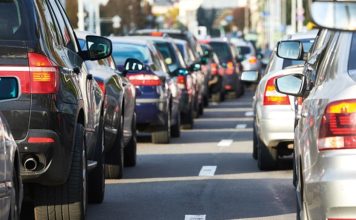 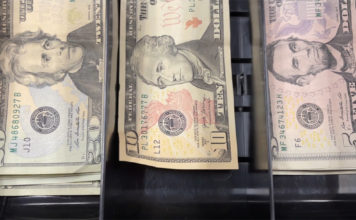 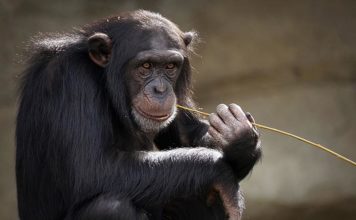 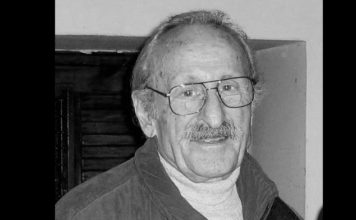 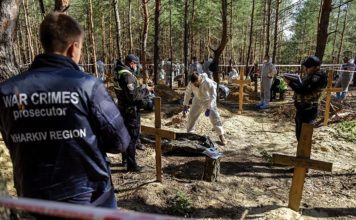 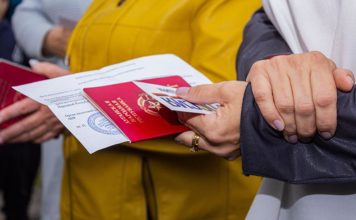 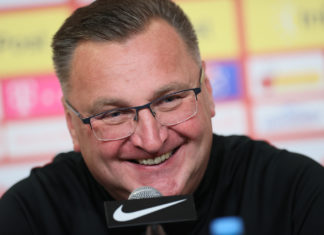