The U.S. Department of Energy has announced that SimpleFuel is the finalist for the million dollar H2 Refuel H-Prize Competition. The H-Prize was created by Congressman Dan Lipinski’s (IL-3) H-Prize Act, which was passed into law in 2007. The purpose of the competition is to reduce America’s dependence on foreign oil and protect the environment by inspiring researchers to capitalize on hydrogen’s tremendous promise as a clean fuel source.

“I introduced the H-Prize Act and fought to get it enacted into law because I believe we need to tap into America’s great entrepreneurial talent to lead the development of alternative energy and work towards energy independence,” Rep. Lipinski said. “The H-Prize is a win for taxpayers, national security, the economy, and the environment. It provides funding that is relatively modest in the context of the federal budget, but still constitutes a substantial incentive for individuals and organizations to undertake cutting-edge research. And it sets specific technical benchmarks that submissions must meet before they can receive an award, ensuring the prize money will be well spent.”

SimpleFuel plans to develop a home scale refueler that can provide a 1-kilogram fill to vehicles in 15 minutes at 700 bar using hydrogen produced via electrolysis, with a design that minimizes setback distances and reduces the physical footprint of the system.

Data collection will begin in July and continue through October to evaluate the system based on the technical and cost criteria laid out in the guidelines. When the testing phase ends, the data will be analyzed to determine if SimpleFuel’s system meets the criteria to win the million dollar prize. 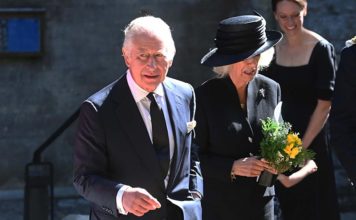 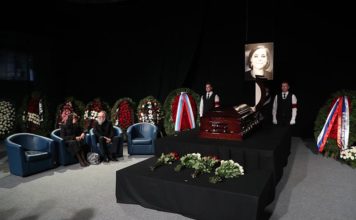 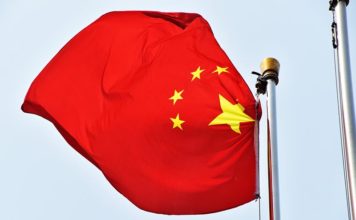 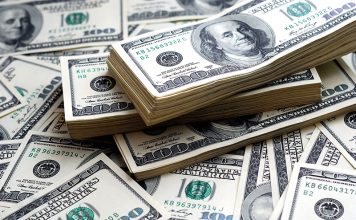 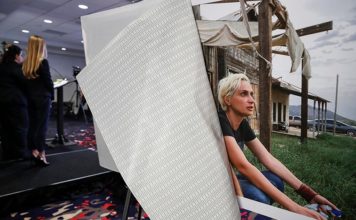 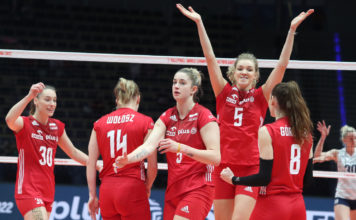 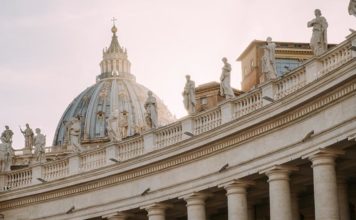 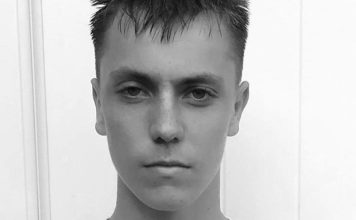 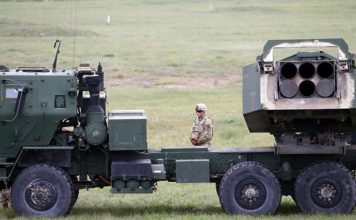 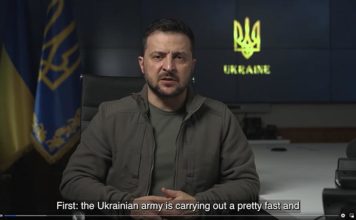 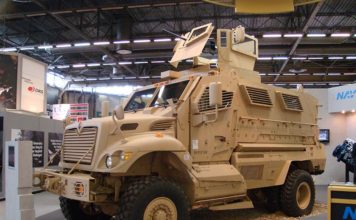 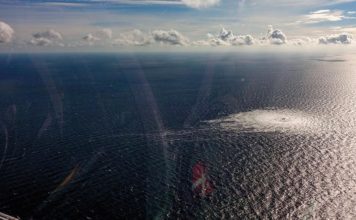 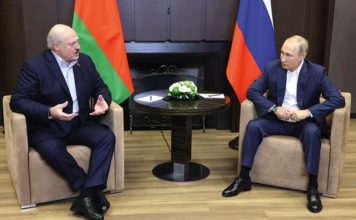 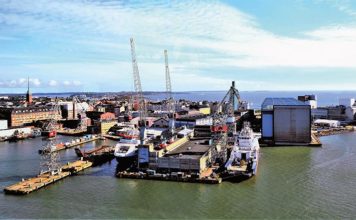 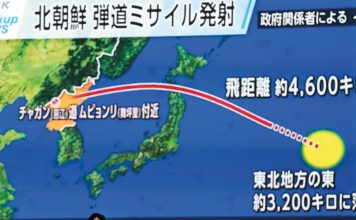 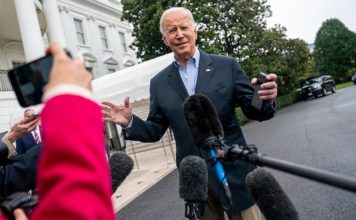 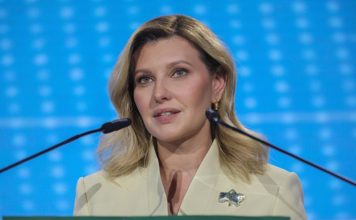 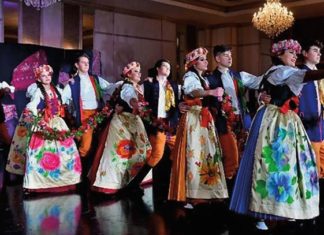