Wlodek Pawlik has won the Best Large Jazz Ensemble Grammy at the ceremony in Los Angeles for the album ‘Night in Calisia’ by his trio, trumpeter Randy Brecker and Kalisz Philharmonic.

The award is the first ever for a Polish jazz musician at the United State’s top music ceremony, now in its 56th year.

Pawlik thanked all those “who contributed to the success of this album in America, including my wife, who is the producer.

“I would like to add that the entire production of this album was created in Poland. This is a Polish product,” he added.

Wlodek Pawlik is one of Poland’s top jazz pianists and composers and has written scores for movies including Peter Greenway’s ‘Nightwatching’ and several features by leading Polish directors.

Daft Punk with Pharrell Williams and Nile Rodgers won the Record of the Year Grammy for the album ‘Get Lucky’ and ‘Royals’ by Lorde won in the Song of the Year and Pop Solo Performance sections at the Nokia Theatre. (pg) 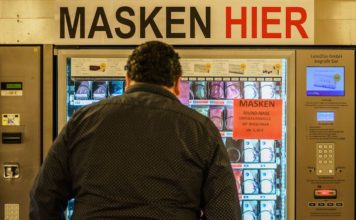 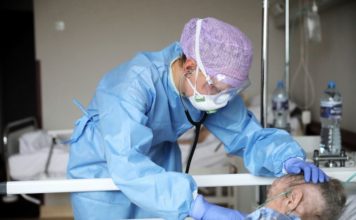 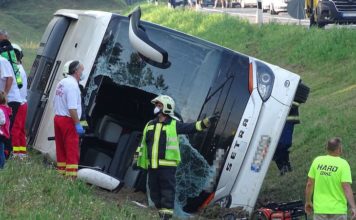 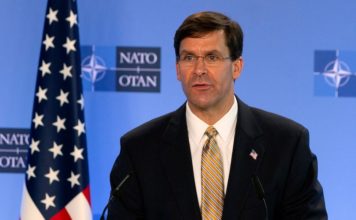 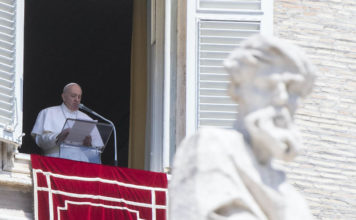 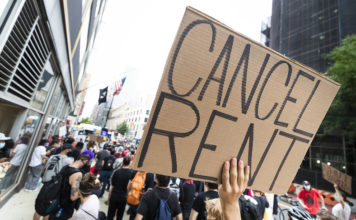 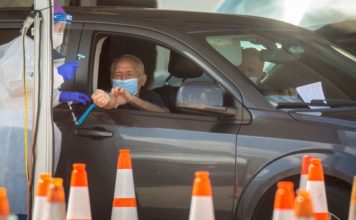 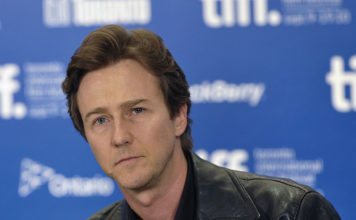 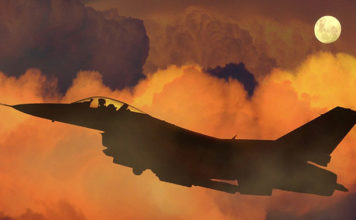 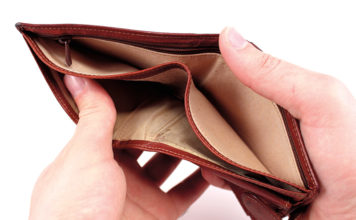 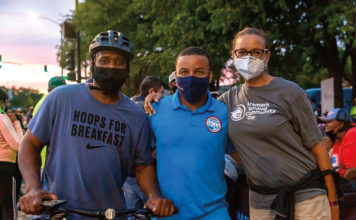 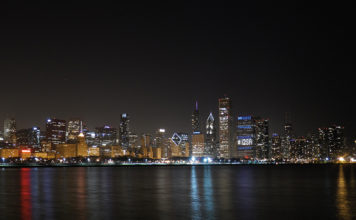 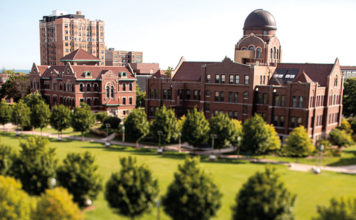 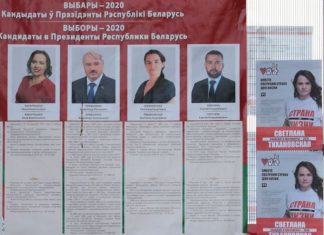