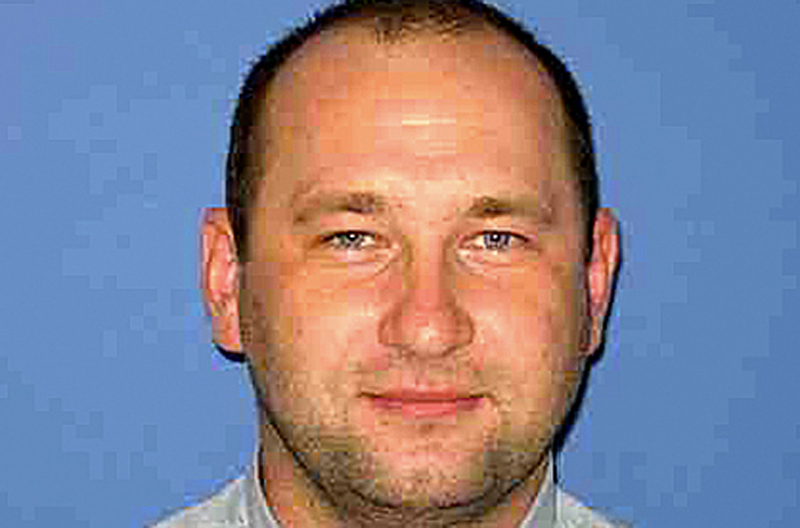 A Polish priest indicted for abusing children in the Dominican Republic and Poland allegedly forced boys to perform oral sex and photographed minors in drag carrying out sex acts.

Father Wojciech G. (full name withheld under Polish privacy laws) was formally indicted in October, with his case referred to a district court in Wolomin.

Prosecutors in Warsaw claimed that the “ample evidence” against the clergyman includes testimonies of over 100 witnesses, and over a dozen reports by experts.

According to the Gazeta Wyborcza daily, which has accessed documents connected with the indictment, about 91,000 images containing child pornography were found on the priest’s computer in the Caribbean republic, as well as 400 films of a similar nature.

A number of the pictures were allegedly taken in the priest’s vicarage in the highland village of Juncalito, where he led the Roman Catholic parish for close to a decade. 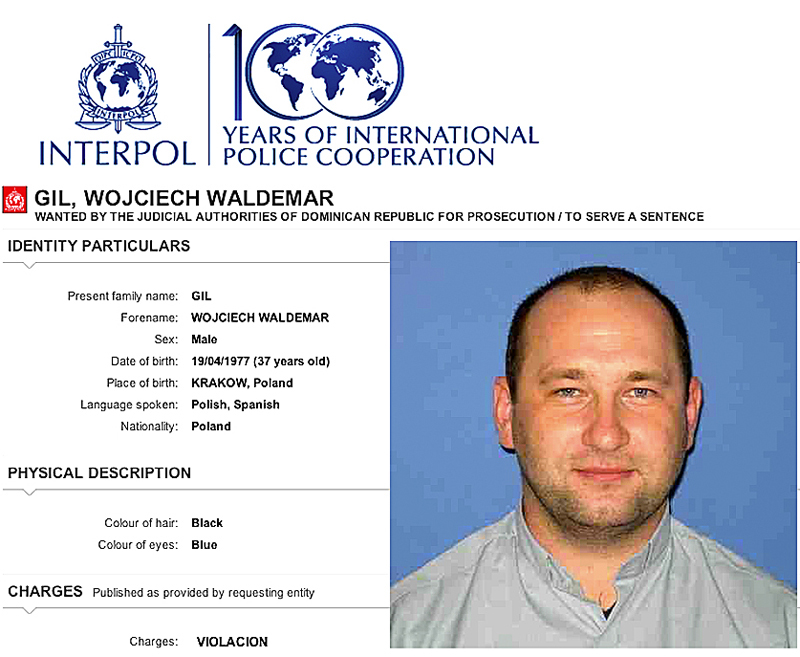 Handcuffs, women’s underwear and a Walther pistol were also apparently found at the priest’s residence.

After evidence was collected by prosecutors in the Dominican Republic, Polish prosecutors launched their own investigation concerning the priest’s activities in Poland.

From the evidence acquired in both countries, the priest stands accused of 10 offences, 8 of which relate to the sexual abuse of boys below the age of 15 (two in Poland).

Father Wojciech G. was arrested near Krakow in February 2014, in the village where his family lives.

He has denied any wrongdoing since allegations first emerged in the Dominican Republic in May 2013.

The priest has claimed he has been framed by a drug cartel operating on the Caribbean island.

The affair marks the second high profile child abuse case connecting Poland and the Dominican Republic over the last 12 months.

Former archbishop Jozef Michalowski, who served as papal nuncio on the Caribbean island, has been stripped of his diplomatic immunity and may be extradited from the Vatican to the Dominican Republic. (nh)