In its complaint against Herbalife, the FTC also charged that the multi-level marketing company’s compensation structure was unfair because it rewards distributors for recruiting others to join and purchase products in order to advance in the marketing program, rather than in response to actual retail demand for the product, causing substantial economic injury to many of its distributors.

“This settlement will require Herbalife to fundamentally restructure its business so that participants are rewarded for what they sell, not how many people they recruit,” FTC Chairwoman Ramirez said. “Herbalife is going to have to start operating legitimately, making only truthful claims about how much money its members are likely to make, and it will have to compensate consumers for the losses they have suffered as a result of what we charge are unfair and deceptive practices.”

According to the FTC’s complaint, Herbalife claims that people who participate can expect to quit their jobs, earn thousands of dollars a month, make a career-level income, or even get rich. But the truth, as alleged in the FTC complaint, is that the overwhelming majority of distributors who pursue the business opportunity earn little or no money.

For example, as stated in the complaint, the average amount that more than half the distributors known as “sales leaders” received as reward payments from Herbalife was under $300 for 2014. According to a survey Herbalife itself conducted, which is described in the complaint, Nutrition Club owners spent an average of about $8,500 to open a club, and 57 percent of club owners reported making no profit or losing money.

The small minority of distributors who do make a lot of money, according to the complaint, are compensated for recruiting new distributors, regardless of whether those recruits can sell the products they are encouraged to buy from Herbalife.

The settlement announced today requires Herbalife to revamp its compensation system so that it rewards retail sales to customers and eliminates the incentives in its current system that reward distributors primarily for recruiting. It mandates a new compensation structure in which success depends on whether participants sell Herbalife products, not on whether they buy products.

The company will now differentiate between participants who join simply to buy products at a discount and those who join the business opportunity. “Discount buyers” will not be eligible to sell product or earn rewards.
Multi-level compensation that business opportunity participants earn will be driven by retail sales. At least two-thirds of rewards paid by Herbalife to distributors must be based on retail sales of Herbalife products that are tracked and verified. No more than one-third of rewards can be based on other distributors’ limited personal consumption.
Companywide, in order to pay compensation to distributors at current levels, at least 80 percent of Herbalife’s product sales must be comprised of sales to legitimate end-users. Otherwise, rewards to distributors must be reduced.
Herbalife is prohibited from allowing participants to incur the expenses associated with leasing or purchasing premises for “Nutrition Clubs” or other business locations before completing their first year as a distributor and completing a business training program.
Under the order, Herbalife will pay for an Independent Compliance Auditor (ICA) who will monitor the company’s adherence to the order provisions requiring restructuring of the compensation plan. The ICA will be in place for seven years and will report to the Commission, which shall have authority to replace the ICA if necessary.

In addition, the order imposes a $200 million judgment against Herbalife to provide consumer redress, including money for consumers who purchased large quantities of Herbalife products (such as many Nutrition Club owners, among others) and lost money. Information on the FTC’s redress program will be announced at a later date.

NOTE: The Commission files a complaint when it has “reason to believe” that the law has been or is being violated and it appears to the Commission that a proceeding is in the public interest. Stipulated final injunctions/orders have the force of law when approved and signed by the District Court judge.

The Federal Trade Commission works to promote competition, and protect and educate consumers. You can learn more about consumer topics and file a consumer complaint online or by calling 1-877-FTC-HELP (382-4357). Like the FTC on Facebook, follow us on Twitter.
(FTC)
Photo:Herbalife, Dziennik Zwiazkowy 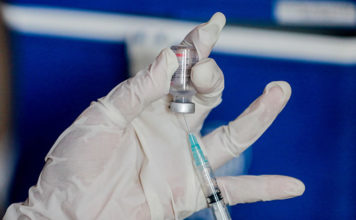 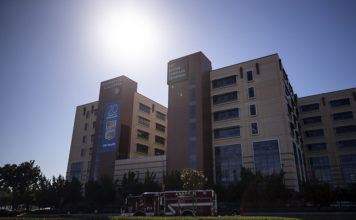 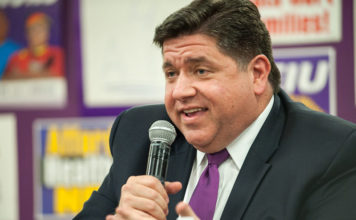 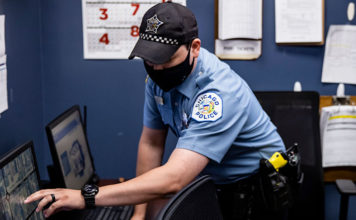 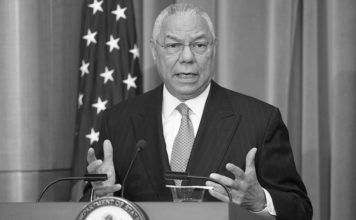 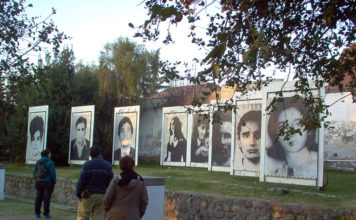 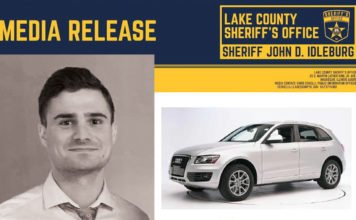 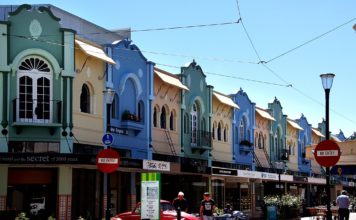 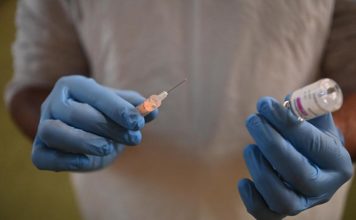 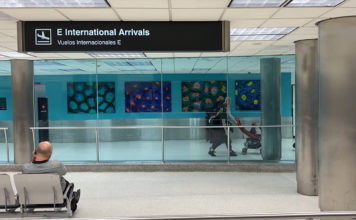 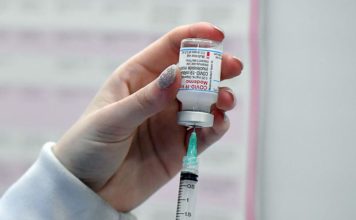 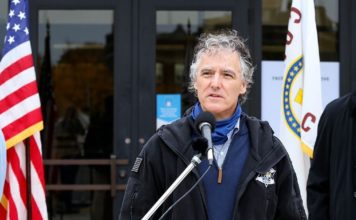 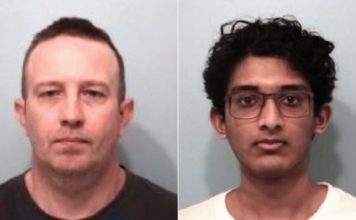 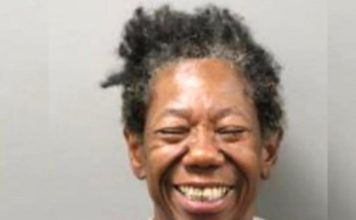