Close to eight out of ten Polish households now use computers and internet access for shopping, chat and other services, according to a new survey.

Almost 10 million Polish households, or 77.1 percent, have at least one computer, according to a report on the information society issued by the Central Statistical Office (GUS): a slight increase on last year of three percent.

“The percentage grows each year and varies depending on the type of household. Those that include children are far more likely to have a computer than those that do not,” GUS says in its latest report on internet and computer usage.

The presence of computers in households in also more common in urbanized areas.

The report also says that 74.8 percent of Polish households have an internet connection, with 71.1 percent having broadband internet access.

Most of the 16-74 of age group use the internet to check their e-mails (53 percent) and search for information on goods and services (50 percent). A relatively high number (47 percent) also reads online or downloads books and magazines.

One-in-three of those surveyed said they shopped online, usually for clothes and sporting goods, over the past 12 months.

The 12-15 age group most often used chat and communication features and social media when online.

Of those who have chosen not to be online, 59 percent said they do not feel the need to use the web, while 44.8 percent lack necessary computer skills or see equipment as being too expensive (28.7 percent) or access costs too high (22.4 percent). (kw/pg) 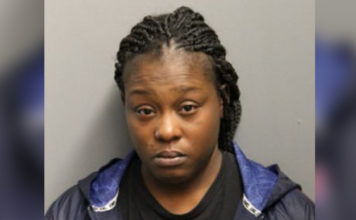 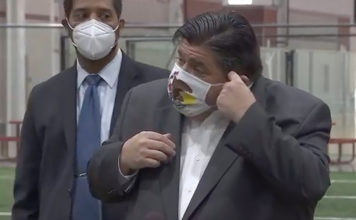 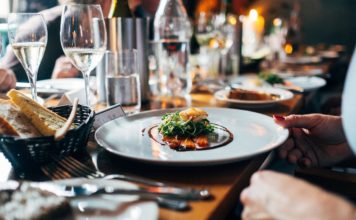 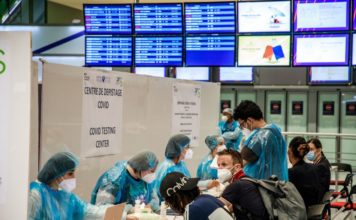 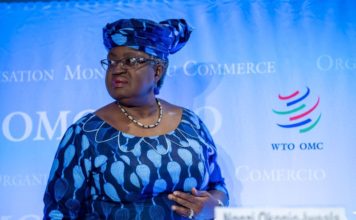 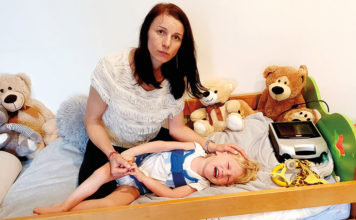 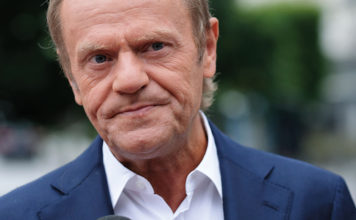 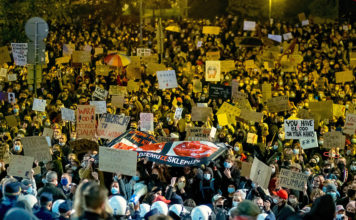 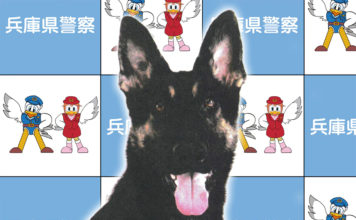 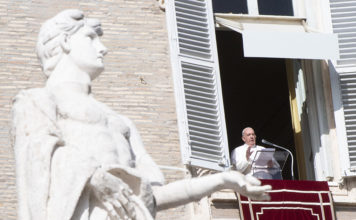 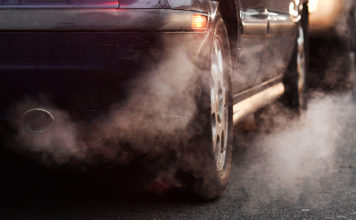 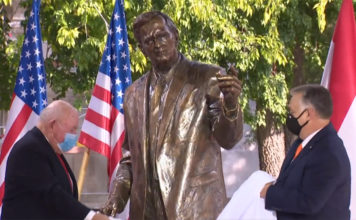 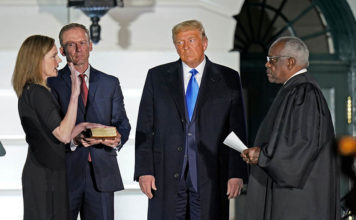 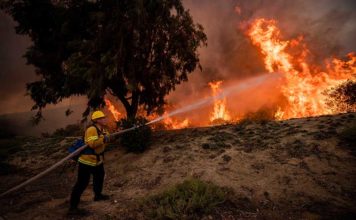 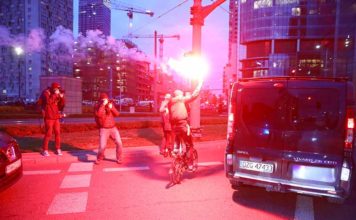 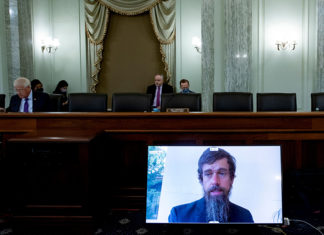