The Federal Trade Commission charged a nationally advertised gold and silver marketing operation with bilking millions from consumers. Defendants allegedly failed to deliver orders as promised. The FTC seeks to recover money from the defendants to return to their customers, many of whom allegedly lost thousands of dollars to the scheme.

“The losses in this case are significant, particularly to those who lost their retirement savings,” said Jessica Rich, the Federal Trade Commission’s Director of the Bureau of Consumer Protection. “The FTC will not rest until it has recovered as many of these lost funds as it possibly can for consumers.”

According to the FTC’s complaint, the defendants marketed gold and silver as investments, but often failed to deliver the goods. Operating as Discount Gold Brokers, the defendants offered gold and silver “at discounted prices,” with “zero commissions, fees, or expenses,” and at “zero percent above dealer cost.” In response, many consumers used their retirement savings to buy the precious metals, with individual orders ranging from $1,000 to $300,000.

The defendants, who stopped operating in 2014, allegedly ran ads in national media, including CNN, Fox News, Fox Business Network and various radio programs, and touted gold and silver as a safe retirement investment on their website, using purported articles such as “Gold as a Hedge against a Declining U.S. Dollar and Rising Inflation.” The complaint alleges that the defendants required up-front payment via check or wire and some consumers used their family trust or retirement accounts to pay.

According to the FTC, the defendants told consumers to “allow a minimum of 2-4 weeks” for delivery and told consumers who called to ask about delivery dates that their orders would “ship soon,” without providing a definite shipment date or reason for the delay. After paying thousands of dollars, hundreds of consumers complained that they never received their orders.

The defendants are charged with violating the FTC Act and the FTC’s Mail, Internet or Telephone Order Merchandise Rule, which requires sellers soliciting orders via mail, internet, or phone to have a reasonable basis to expect that they can ship merchandise within any advertised time frame, or within 30 days if no specific time frame is promised. The Rule also requires that, when the promised shipping time cannot be met, the seller must obtain the buyer’s consent to a shipping delay or cancel the order and promptly refund payment for the unshipped merchandise.

NOTE: The Commission files a complaint when it has “reason to believe” that the law has been or is being violated and it appears to the Commission that a proceeding is in the public interest. The case will be decided by the court.

The Federal Trade Commission works to promote competition, and protect and educate consumers. You can learn more about consumer topics and file a consumer complaint online or by calling 1-877-FTC-HELP (382-4357). Like the FTC on Facebook, follow us on Twitter, read our blogs and subscribe to press releases for the latest FTC news and resources.
(FTC)
Photo: tpsdave/pixabay.com 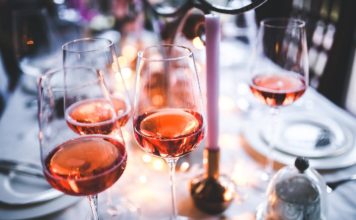 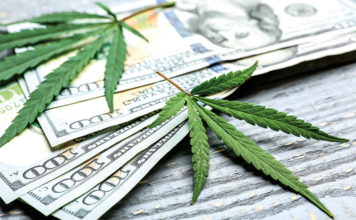 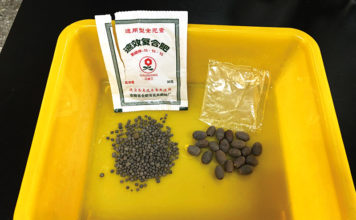 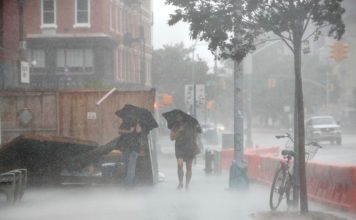 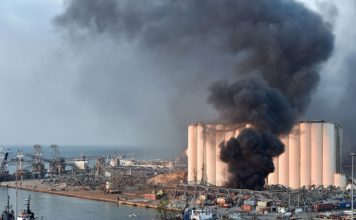 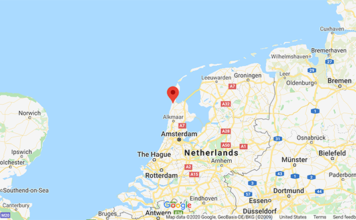 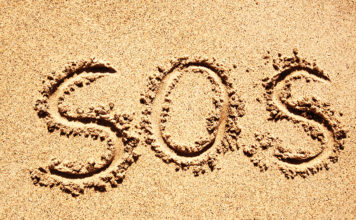 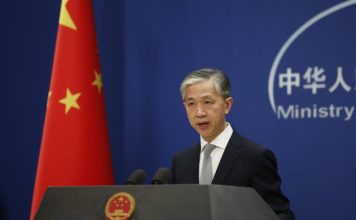 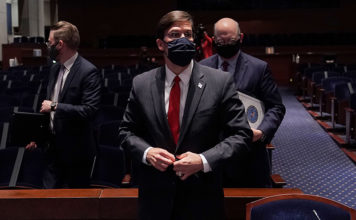 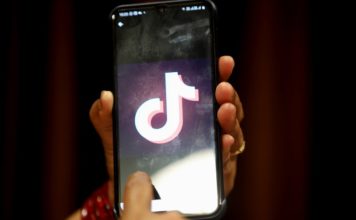 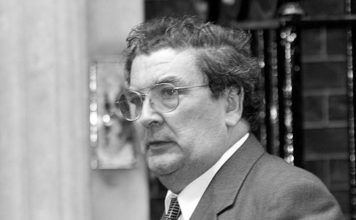 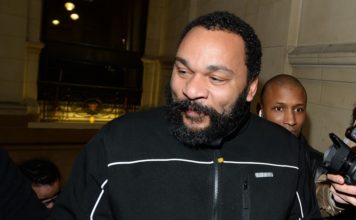 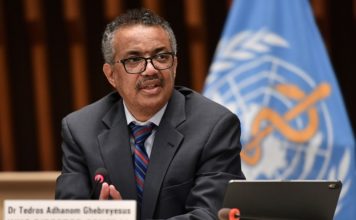 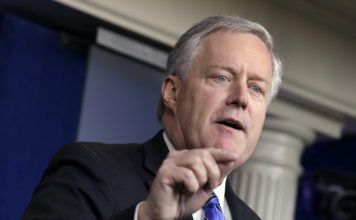 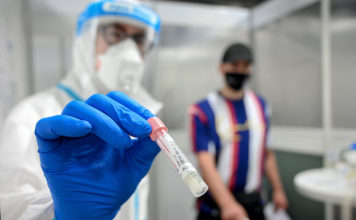 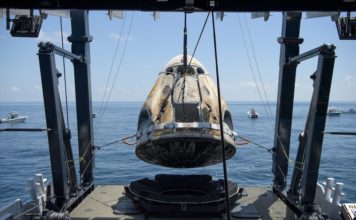 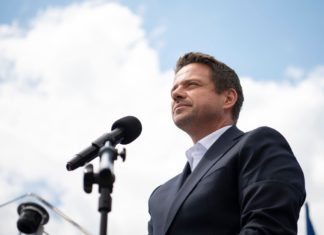