Champaign, Illinois — The creators of a novel substance abuse treatment program have received an infusion of funding from a federal agency for an expanded study of their intervention, which targets marginalized populations who struggle with problems such as racism, sexism, poverty and histories of incarceration.

Researchers Liliane Windsor and Ellen Benoit are the developers of a program called Community Wise, an intervention geared toward people living in impoverished, predominantly African-American neighborhoods in Newark, New Jersey, including individuals who are negotiating re-entry into those communities after leaving prison.

Windsor, a professor of social work at the University of Illinois, recently received $2 million from the National Institute on Minority Health and Health Disparities, a unit within the National Institutes of Health. The award is funding a broader study of the intervention with 320 men in Essex County, New Jersey, who have histories of substance abuse and incarceration.

The goal for the four-year project is to create the most efficient and potentially effective form of the program possible with a targeted delivery cost of $250 per client – a fraction of the cost of many outpatient treatment programs, which can cost from $1,000 to several thousands of dollars per person, said Windsor, who oversees the project’s data management, analysis and design.

Benoit is a principal investigator with the Institute for Special Populations Research at the National Development and Research Institutes and with New York University’s Center for Drug Use and HIV Research. She oversees on-site personnel and data collection for the project.

Most substance abuse treatment programs used in the U.S. were developed with predominantly white participants and don’t address problems that are central to the experiences of low-income populations and minorities such as racism, poverty and incarceration, said Douglas C. Smith, a professor of social work at Illinois and the methodologist for the project.

“Community Wise is one of only a few programs that actually talks with impoverished, disenfranchised individuals about the impact of those experiences,” Smith said.

While 12-step programs emphasize taking responsibility for one’s actions, “this intervention takes a significantly different approach, emphasizing the societal roots of – and solutions to – individual problems,” Smith said. “And it asks the client to do something in the public sector to address some of those issues and benefit others. That’s really a fundamentally different treatment method from the 12-step models.”

“Community Wise is unique in two ways,” Windsor said. “The framework incorporates discussions of sexism, racism and classism and how these processes operate at multiple levels – from policies, cultural beliefs and stereotypes all the way down to individual thinking and behavior. And another component of the program tackles community-level, structural problems through social change projects called capacity-building projects.”

During the first phase of the program, participants view a collection of images that depict forms of oppression commonly experienced by people with histories of substance abuse and incarceration, and participants discuss their reactions to the illustrations, Windsor said.

During the program’s second phase, participants develop and implement personal goals for their lives, then continuously evaluate their progress toward them. Participants also design and orchestrate capacity-building projects to address challenges they have identified in the community.

In the pilot study, participants’ capacity-building projects included creating a community garden, founding a writing group to publish narratives about their life experiences, and political organizing to change laws that adversely affect people who have been in prison, Windsor said.

Findings from the current study will be used to create a manual so the program can be implemented and evaluated in other distressed communities with high concentrations of African-Americans, Windsor said.

Windsor is the chair and Benoit is a member of the Newark Community Collaborative Board, a group of researchers, service providers and Newark residents who developed the intervention over several years for people living in the city’s distressed neighborhoods.

Windsor joined the U. of I. faculty last fall, after working with the board to develop Community Wise while she was on the faculty of Rutgers University.

Co-investigators on the project are Robert Baxter of the New Jersey-based treatment facility Integrity House, Rogério Pinto of the University of Michigan and Smith.
By Sharita Forrest, Education Editor (U.of.I. News) 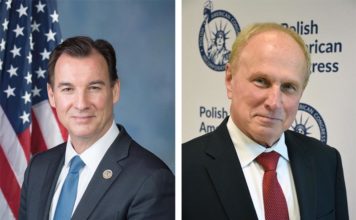 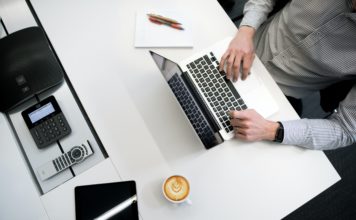 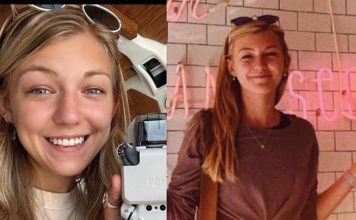 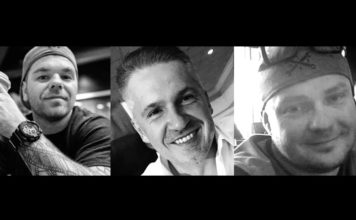 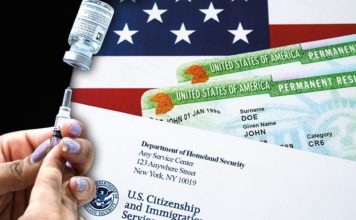 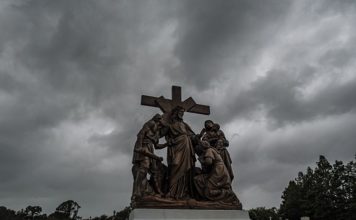 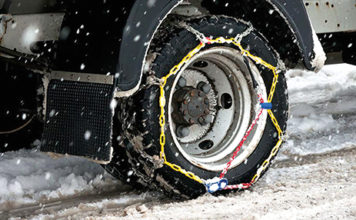 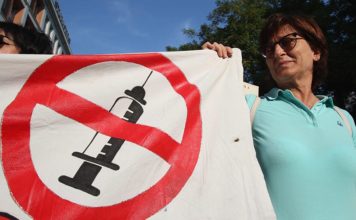 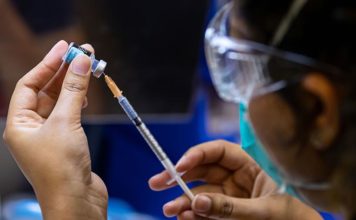 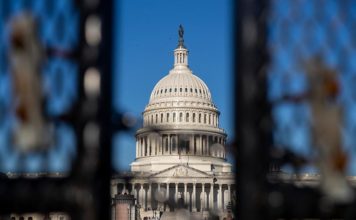 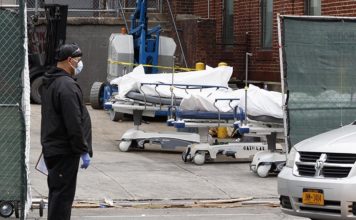 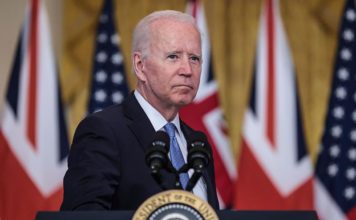 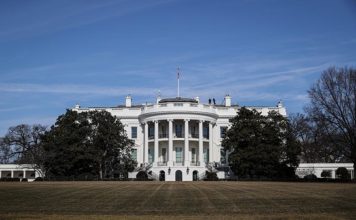 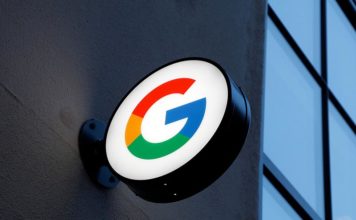 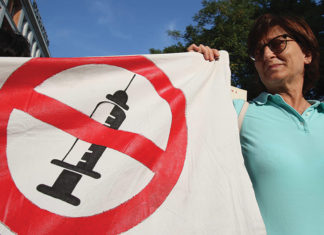