A Warsaw appeal court has dismissed a bid by members of a Polish liberal party to have a cross removed from the debating chamber of the lower house of parliament.

“The presence of a cross in parliament does not infringe on [the defendants’] personal rights,” concluded Judge Edyta Jefimko. “The cross is a religious symbol, but its importance as a symbol of national identity and culture cannot be ignored,” Jefimko stressed.

A group of MPs from what is now the Your Movement party (formerly Palikot’s Movement) initially took the case to court in 2011, losing in the first instance in January 2013.

According to the applicants, the presence of the cross in parliament violates their rights to freedom of conscience and religion, under both the Polish Constitution as well as EU directives.

Following today’s verdict, party leader Janusz Palikot, who was among the applicants, criticised the outcome on his Twitter profile.

“We’re going to take the cross case to Strasbourg. The law must be observed. We are not going to give up.”

A cross was mounted over one of the doors in the debating chamber in 2007.

When the case was initially taken to court in 2011, an opinion poll found that 71 percent of respondents were against the cross being removed. (nh) 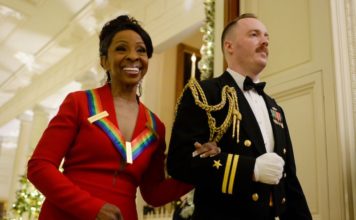 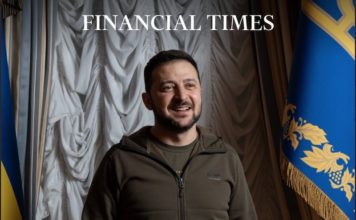 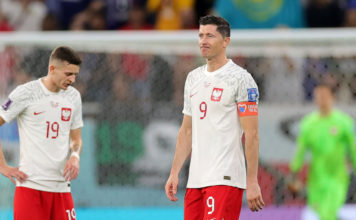 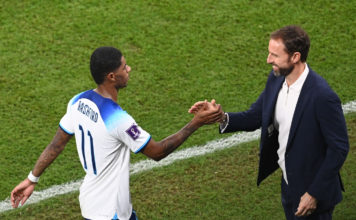 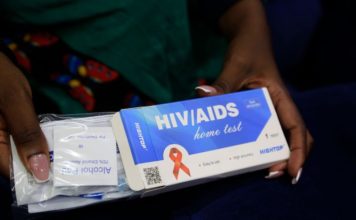 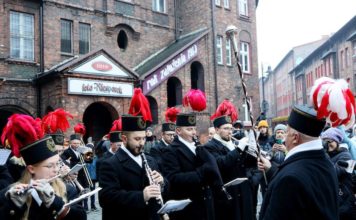 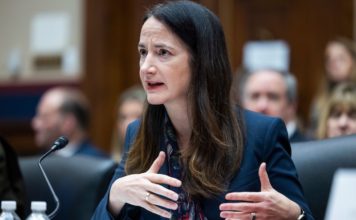 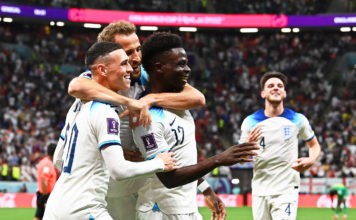 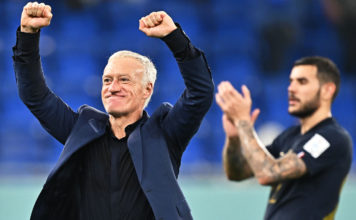 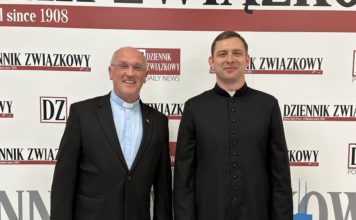 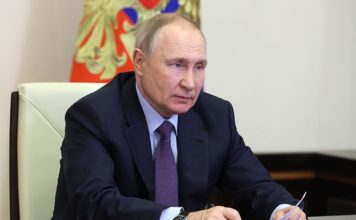 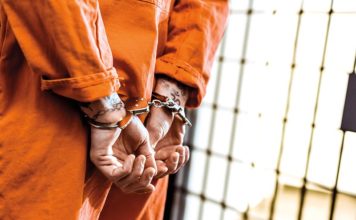 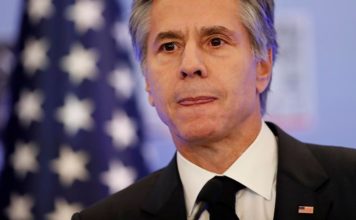 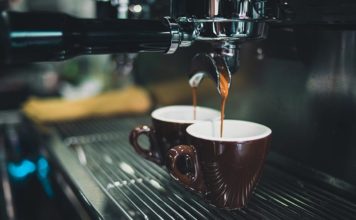 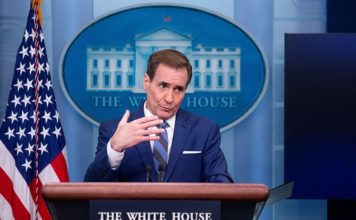 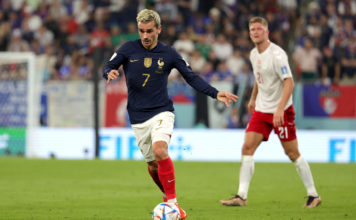 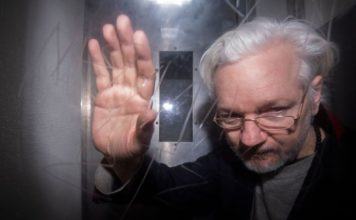 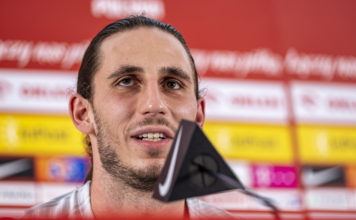 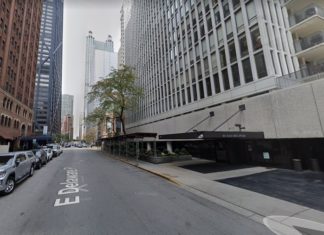