Chicago Film Archives is pleased to announce that we are the recipient of a 2016 MacArthur Award for Creative and Effective Institutions. This award recognizes exceptional nonprofit organizations that have demonstrated creativity and impact. Its purpose is to invest in long term sustainability with a one-time sizable grant.

Chicago Film Archives is a regional film archive that was founded in 2003. It is dedicated to identifying, collecting, and preserving films that represent the Midwest, while serving a variety of academic, cultural, and artistic communities by making the films available for exhibition, research and production.

“This honor is particularly special because no other film preservation organization (or any media preservation organization for that matter) has won this award before.” Executive Director, Nancy Watrous said, “The critical nature of moving image preservation so often goes unnoticed, giving way to other cultural pursuits and leaving history behind as something merely built on nostalgia. Recognizing that moving images offer a glimpse into the future as well as the past is rare. So we are doubly thankful that the MacArthur Foundation is throwing light on this often over-shadowed cultural endeavor.”

Just recently, CFA completed the preservation, digitization, and cataloging of the massive Ruth Page dance collection that included the conservation of 200 videotapes and two 35mm nitrate films from 1928. The results can be found on CFA’s website where nearly 400 films are described with extensive notes about each of these works. In addition, CFA has conserved twenty-eight films with support from the National Film Preservation Foundation, including the Film Group’s 1966 documentary Cicero March, which was selected for the National Film Registry in 2013. These and over one thousand other home movies, industrial, experimental, travelogue, educational, documentary, and student films stream in full from CFA’s website.

The MacArthur Award for Creative and Effective Institutions has been presented annually since 2006 to organizations across the country and around the world that demonstrate exceptional creativity and effectiveness. This year’s 14 recipients are drawn exclusively from Chicago’s diverse arts and culture community in order to strengthen the city’s vibrant cultural life and underscore the Foundation’s commitment to its hometown.

“These superbly imaginative organizations exemplify Chicago’s thriving arts and culture community, which is vibrant and economically vital to the region,” said MacArthur President Julia Stasch. “Support for these diverse and leading organizations reflects our enduring commitment to Chicago and to its cultural life that enriches us all.”

Embracing this great honor, CFA will be celebrating throughout the coming year with special programming and events with the goal of expanding our capacity to rescue films, create new archival presentations, and serve our constituents with new digital capabilities.

Meanwhile, this award of $200,000 will be put in reserve to ensure the stability, longevity and integrity of CFA’s operations and mission.
(Chicago Film Archives) 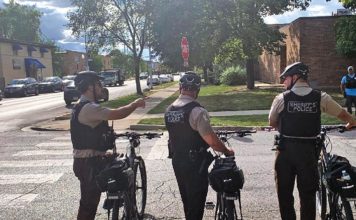 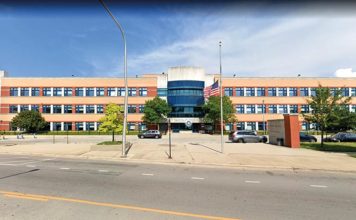 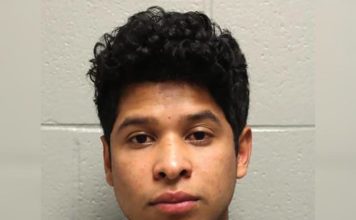 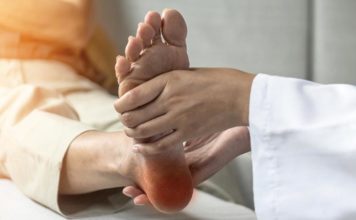 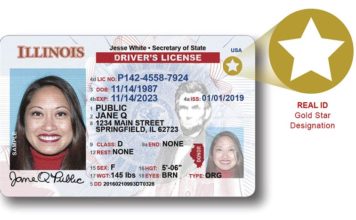 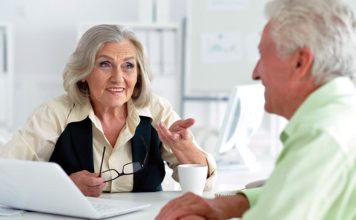 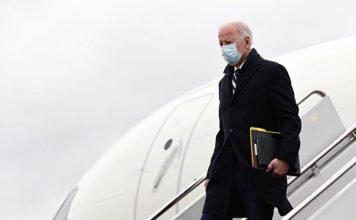 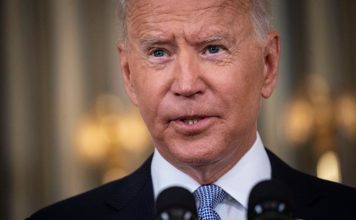 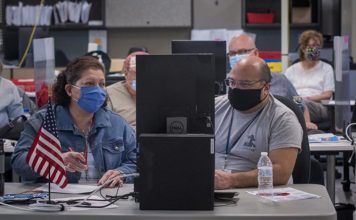 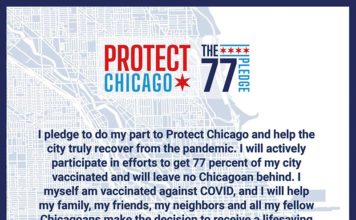 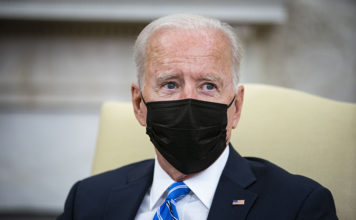 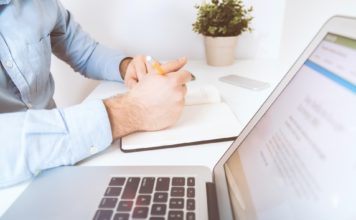 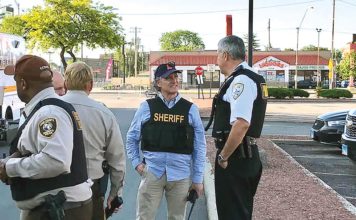 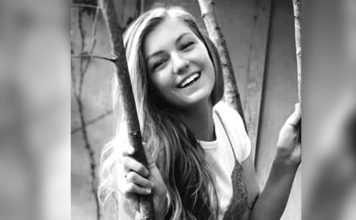 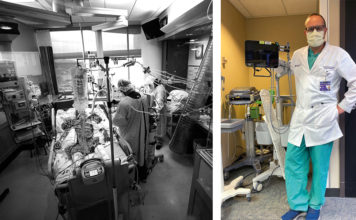 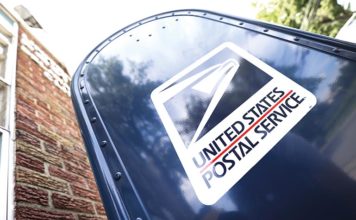 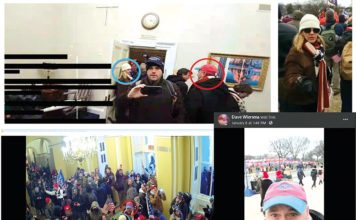 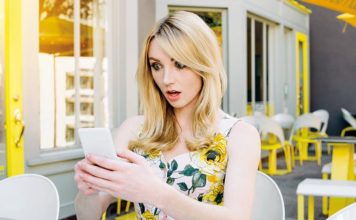