A group of Polish artists have protested against an invitation to the Rolling Stones to play Warsaw at a fall of communism anniversary gig in Poland on 4 June, which the band will not be playing.

“We want to strongly protest against another initiative in recent years by state authorities, which will result in the transfer of substantial financial resources to foreign artists,” the open letter to President Bronislaw Komorowski says.

The protest follows the Rzeczpospolita daily reporting, falsely, that the Rolling Stones would be appearing at the National Stadium in Warsaw on 4 June for a concert celebrating 25 years since elections which brought an end to communism in Poland in 1989.

But following the announcement by the Rolling Stones that they would be rescheduling the dates of their latest world tour, after the suicide of Mick Jagger’s partner and fashion designer L’Wrenn Scott, it emerges that the band will not be in Warsaw on 4 June after all but in Tel Aviv, where they will play their first ever concert in Israel.

The protest letter to Komorowski, who is patron of the event at the National Stadium, was signed by Krystyna Prońko, Wanda Kwietniewska, Wojciech Konikiewicz, Robert Chojnacki, Mieczyslaw Jurecki, Maciej Zielinski, Bogdan Gajkowski, Piotr Dubiel and Richard Wojciul and later joined on a Facebook page by members of the 1980s band Lombard. 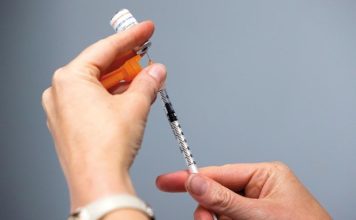 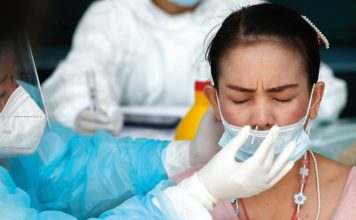 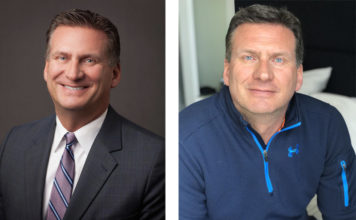 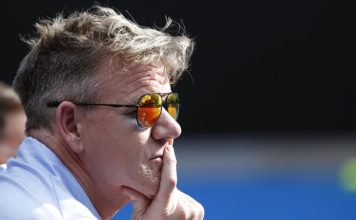 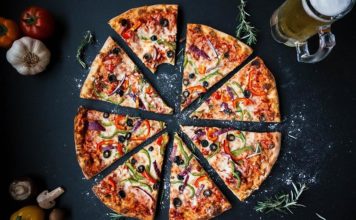 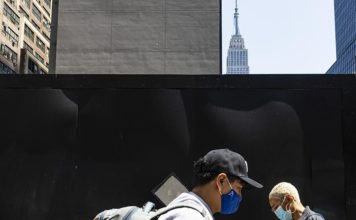 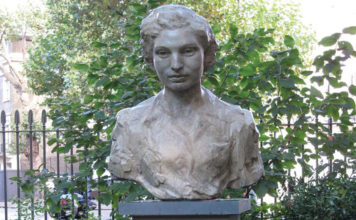 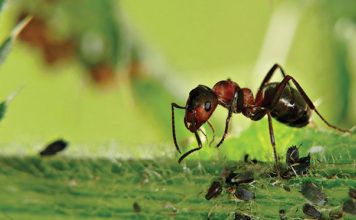 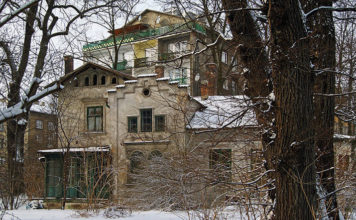 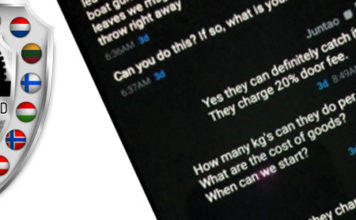 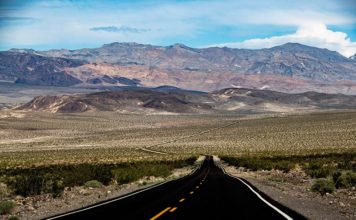 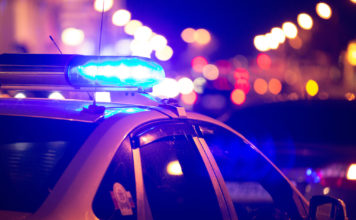 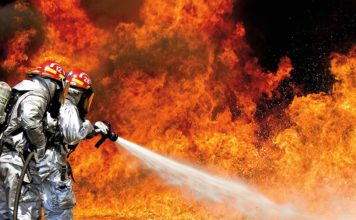 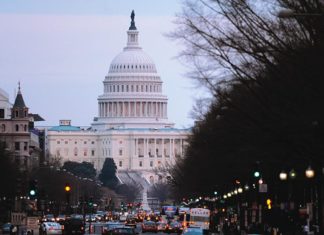 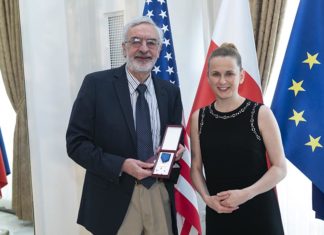 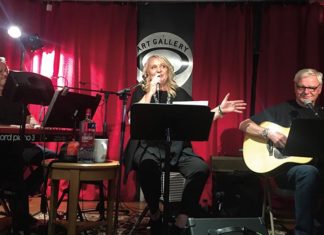