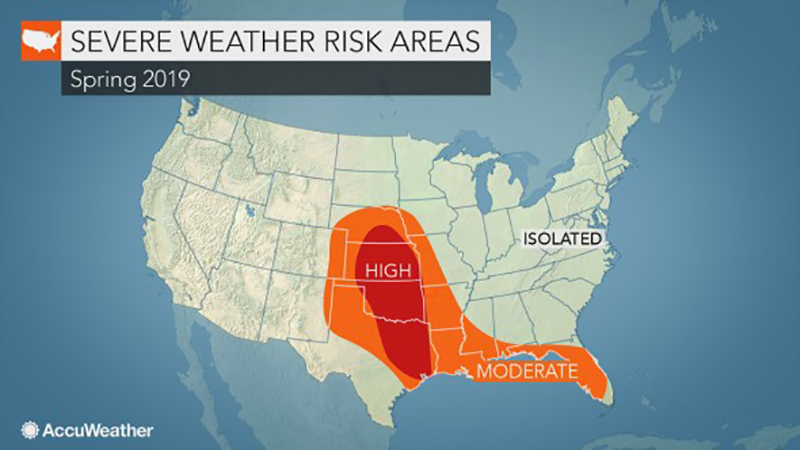 AccuWeather projects a higher frequency of severe weather risks in the traditional Tornado Alley. The states to be impacted the most will include Oklahoma, Kansas, and parts of Texas and Nebraska.

“We believe that the more traditional severe weather region of the central and southern Plains will have a higher potential for tornadoes and severe weather more frequently than they have experienced on average the past three years,” said AccuWeather Lead Long-Range Meteorologist Paul Pastelok.

This forecast was shared with AccuWeather’s subscription clients last week and now is made available to the public free of charge as a public service.

“We believe warmer-than-normal sea surface temperatures over the Gulf of Mexico will lead to increased moisture transport from the Gulf over the region and ultimately a higher frequency of severe weather in these areas,” Pastelok said. 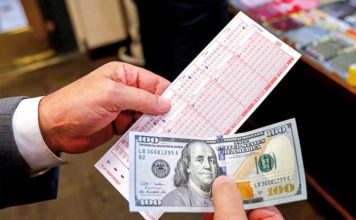 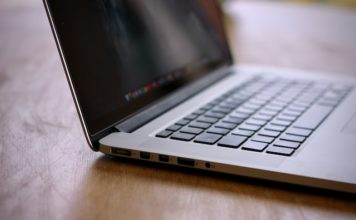 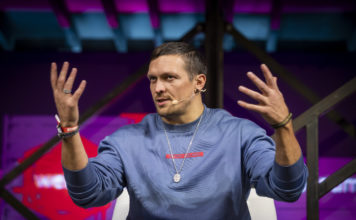 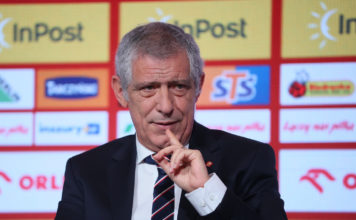 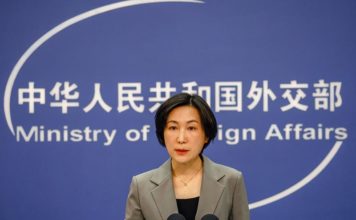 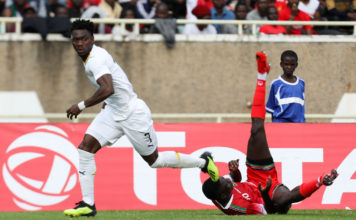 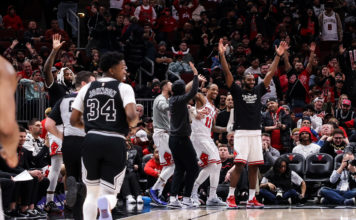 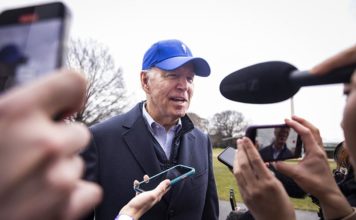 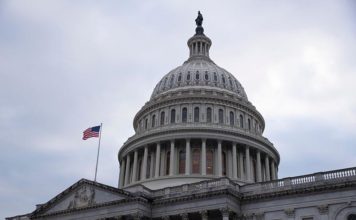 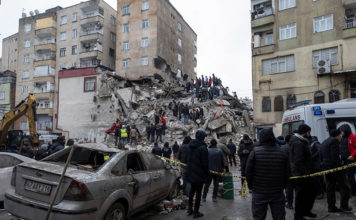 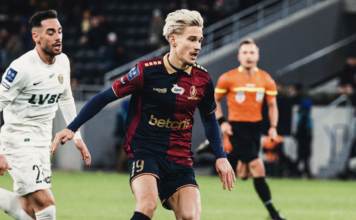 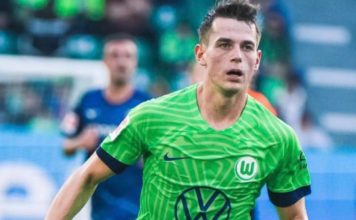 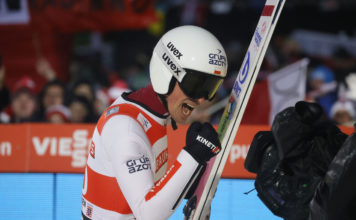 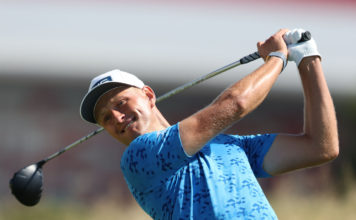 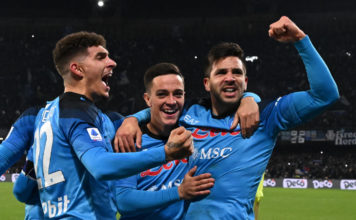 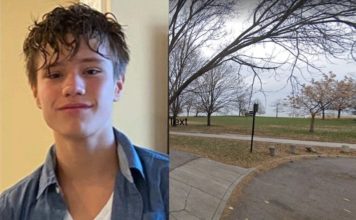 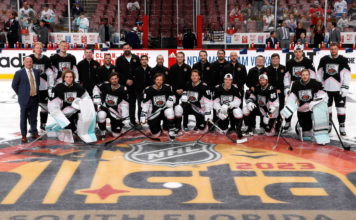 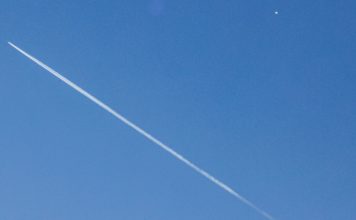 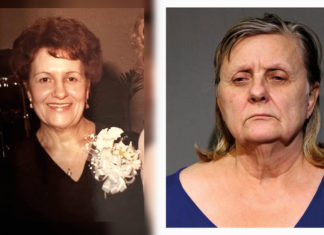 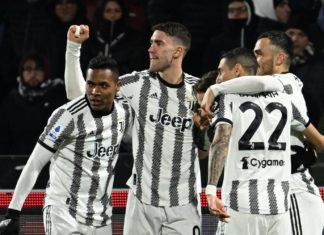