Millions of Poles across the country observed 70 seconds silence at 5 pm on Friday, marking the 70th anniversary of the outbreak of the ill-fated Warsaw Rising against Nazi Germany.

In central Warsaw, traffic came to a complete standstill as people paid their respects.

As has been traditional since the fall of communism in 1989, sirens whined in cities and towns across Poland.

About 200,000 Poles – mostly civilians – died in the 63-day insurgency, as poorly equipped guerilla soldiers struggled to wrest the capital back from the Nazi occupiers.

Following custom, wreaths were laid by the three dignitaries at the Gloria Victis Monument (Glory to the Vanquished), which commemorates those who fell in the rising.

In spite of appeals by veterans for calm, once again this year some members of the public expressed their disapproval for the president, the prime minister and the mayor of Warsaw by whistling, both when the authorities arrived at and left the monument.

However, the whistlers stopped when other attendees turned and called on them to keep quiet. (nh)

SPRINGFIELD – The Illinois State Veterinary Medical Association (ISVMA) reports that there is no current scientific evidence that pets can become sick by contracting...
Więcej 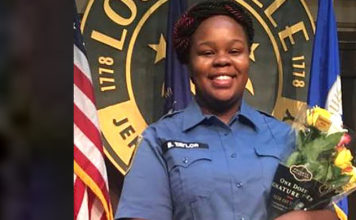 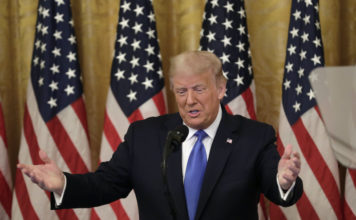 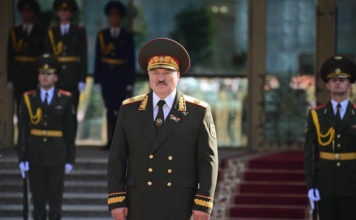 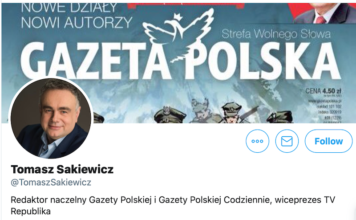 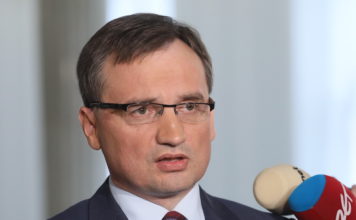 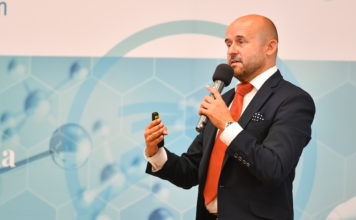 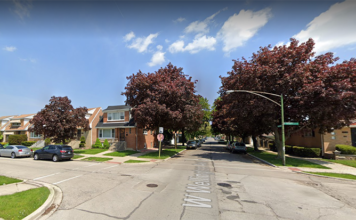 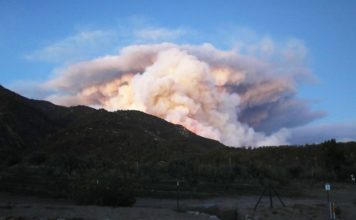 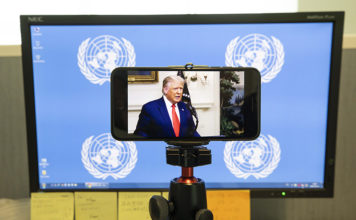 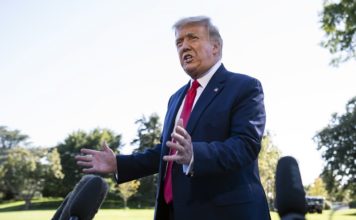 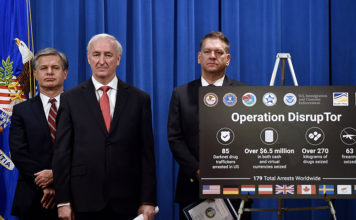 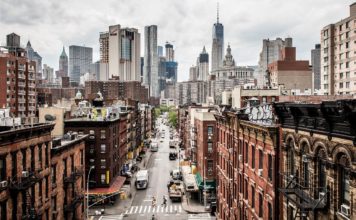 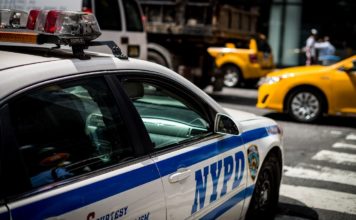 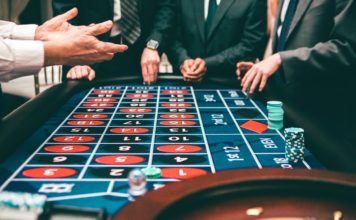 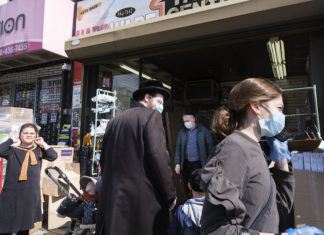