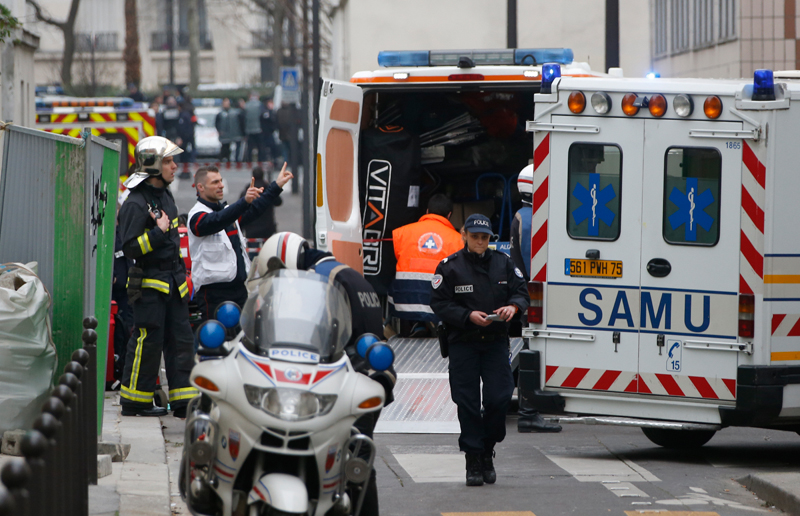 President Bronislaw Komorowski has condemned the alleged Islamic terrorist attack on the offices of a Parisian satirical weekly, with at least 12 shot dead on Wednesday morning.

In a communiqué addressed to President of France Francois Hollande, Komorowski said he was ”deeply shaken by the news of the tragic terrorist attack on the editorial staff of the weekly Charlie Hebdo.

”I wish to convey, on behalf of the Polish Nation, our sincerest condolences,” he added.

”I roundly condemn this barbaric act of violence, which is an attack on the fundamental values of the free world, and assure you of the solidarity of the Polish nation with the French people in these difficult times.”

“I consider it an attack on the media but also on the fundamental values of Europe: democracy and freedom of speech,” she said.

Masked gunmen entered the Paris headquarters of Charlie Hebdo, a weekly that has repeatedly satirised Islam among many other targets, killing 10 members of staff and two policemen with automatic weapons.

A witness claimed one of the gunmen said ”we have avenged the prophet.”

The office had been under police guard for several years, owing to a barrage of threats.

This week’s cover of the magazine was one of several recent editions with an Islamic theme. The New Year cover referred to Michel Houellebecq book Submission, which depicted a vision of France controlled by Islamists, with a Muslim president. (nh) 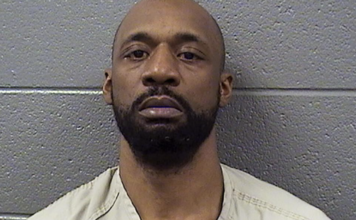 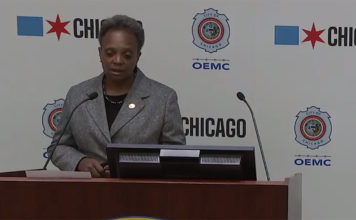 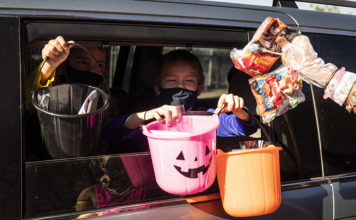 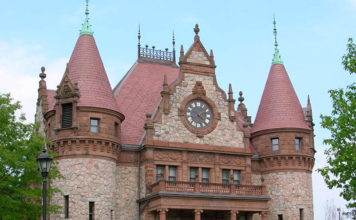 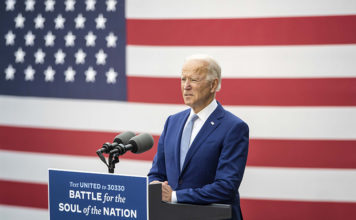 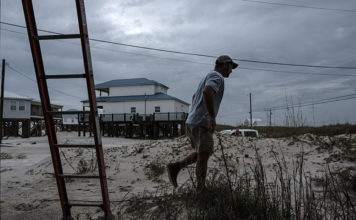 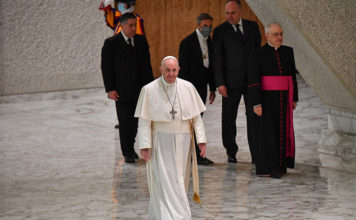 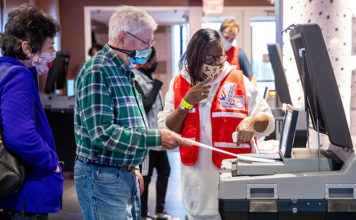 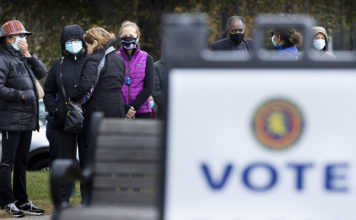 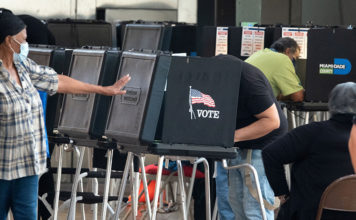 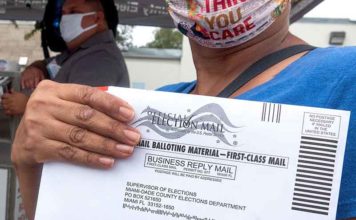 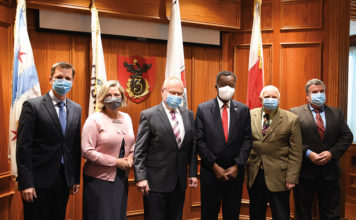 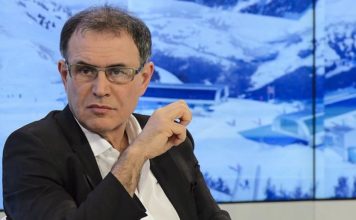 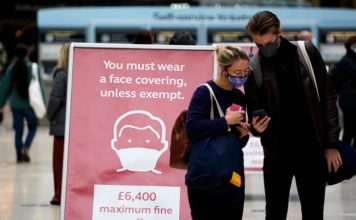 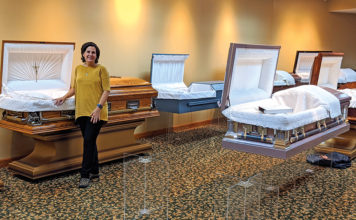 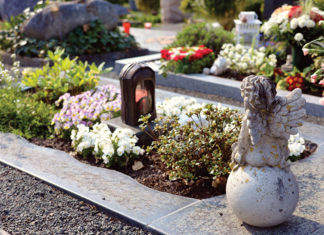