I wish to draw your attention to the fact that the story in the Metro section titled “Holocaust survivors, WWII vets pay tribute to one another” of June 9, 2013 contains a historical error. In the opening paragraph of the article, the author Jennifer Delgado wrote about a Holocaust survivor who “was only 13 when she and her family were taken to a Nazi death camp in Poland”. Naturally, the author was referring to one of the death camps built and operated by Nazi Germany in >German-occupied< Poland.

I regret to point out that the omission of the words >German-occupied< presents a distorted historical narrative as the country of Poland was, at that time, non-existent on the map of Europe after having been invaded by two, at that point, allied powers: Nazi Germany and the Soviet Union. It is crucial to include the phrase >German-occupied< when referring to Poland of that time and to the atrocities the German Nazis perpetrated on Polish soil between 1939 and 1945 so as to give the historically correct perspective to your readers.

Please allow me to remind you and the author of the article that WW2 death and concentration camps on Polish soil were built, run and administered by the German Nazis. Polish cities, towns and villages were forcibly incorporated into the German Third Reich after the German invasion in September 1939. Occupied Poland was never an ally of Nazi Germany and, unlike many countries, never had a collaborative regime. Poland never capitulated as a state to the German Third Reich. What is more, six million Polish citizens perished as a result of Hitler’s atrocities during World War II, among them 3 million Polish-Jews and 3 million non-Jewish Poles.

For your information, the Associated Press updated its widely-used media stylebook, urging journalists to use proper terminology when referring to Nazi Germany’s death and concentration camps in occupied Poland.

I am confident that the unfortunate omission of the phrase >German-occupied< was accidental and the author had no intention whatsoever of misleading the readers. However, for the sake of historical accuracy and respect for people’s memories of these events I would appreciate it if you published a correction explaining that what the author meant by >a Nazi death camp in Poland< was in fact >a German Nazi death camp in German-occupied Poland<.

Please be advised that this request may be shared with our readers on the website of the Consulate General of the Republic of Poland in Chicago: www.chicago.mfa.gov.pl as well as with our followers on the social media. 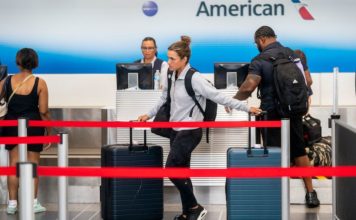 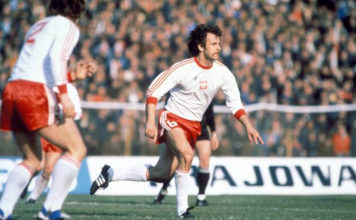 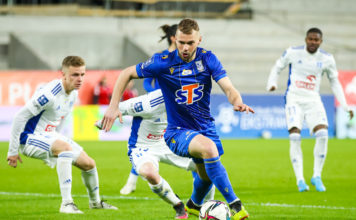 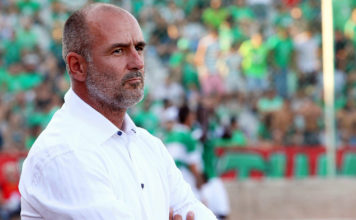 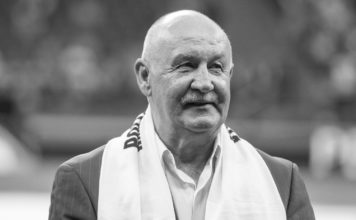 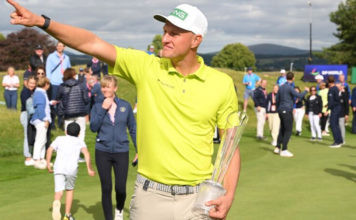 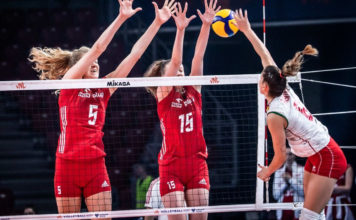 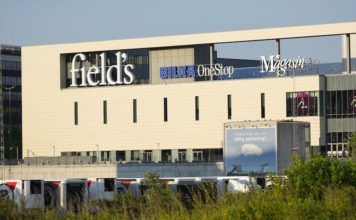 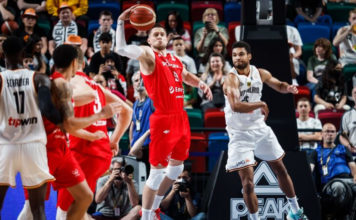 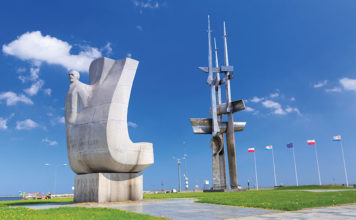 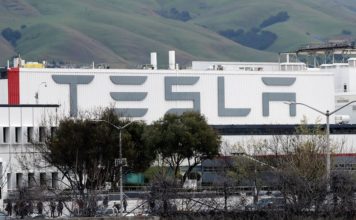 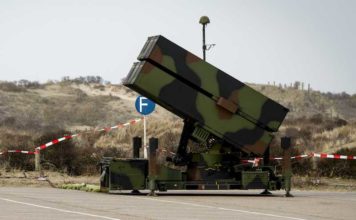 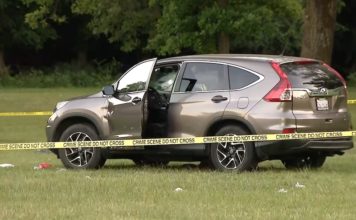 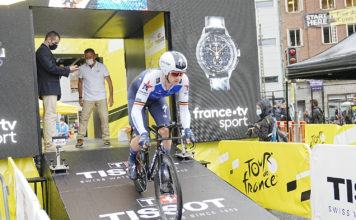 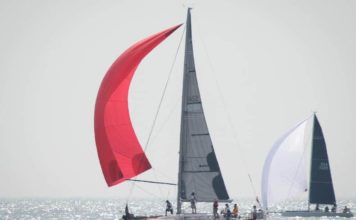 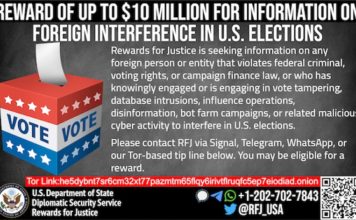 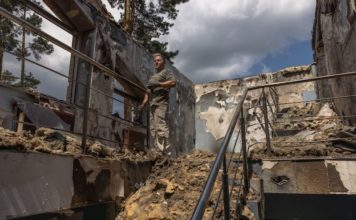 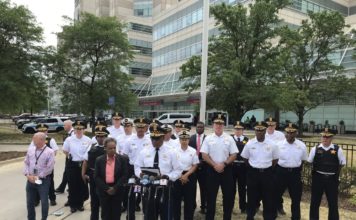 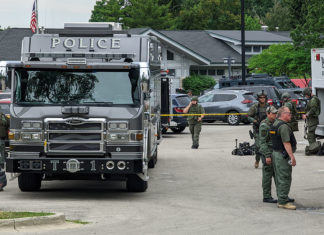