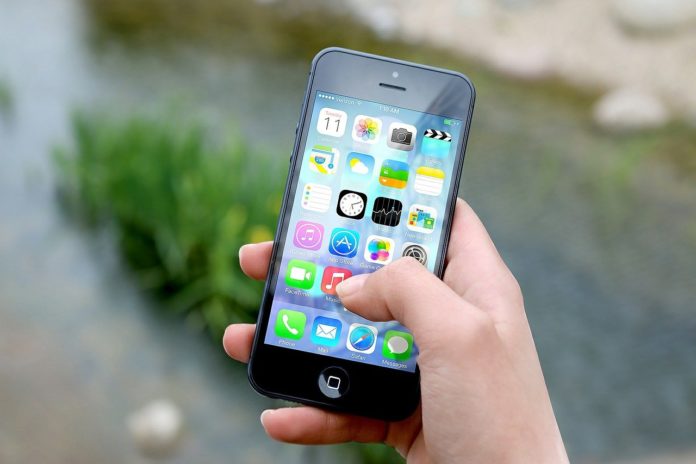 Air pollution is a sneaky enemy – it can be invisible and odorless. How to protect yourself against its implications? There are at least a few ways that require neither effort nor big investment.

Smog has already become an infamous trademark of many cities, even though it’s a relatively new phenomenon. London and Los Angeles have even given their names to two types of smog, also known as sulfurous and photochemical.

The types of smog

The first type is related to a high concentration of sulfur dioxide in the air, usually combined with the fog. The gas appears in the air due to burning fossil fuels. That’s the reason why this type of smog emerges mostly in the winter months.

In the case of photochemical smog, the mechanism is reverse – it emerges when the temperatures go up and the air remains dry. That’s why most of the cities which struggle with it are located in the subtropical and tropical spheres. Los Angeles, Mexico City, Bangkok, and Sao Paulo are the agglomerations mostly affected by the photochemical smog. However, it can emerge during summers in the colder climate spheres.

There is no universal formula for smog. Every city has to find its way to combat this harmful phenomenon. Fortunately, the consciousness on the subject of air pollution has been continuously growing in recent years. Due to it, the cities have started implementing real measures instead of sweeping the problem under the rug.

Many things that can be done in order to battle the smog problem. The first one is switching to green energy. There are already some cities, like Australian Melbourne, that have gone through a full transition to renewable energy. Another way to fight the smog is through the development of public transportation. That refers particularly to the cities that struggle with the photochemical type.

While letting the city councils and urban planners do their thing, you can still take steps to protect yourself. How can you avoid the health implications of smog?

Smog app – the best way to keep yourself informed

Some cities place the interactive walls in their various points. They display the data on air quality, including the levels of particulate matter and toxic gases. However, having a smog app, such as Airly.org, allows you to have access to real-time data wherever you are and at any time of day and night. It’s enough to install the app on your smartphone or use it in a web browser. The access to updated data on the levels of carbon dioxide, nitrogen and sulfur dioxides, and particulate matter in the air allows you to stay alert. You can also check the humidity and atmospheric pressure through it.

Once you have a smog app, you can apply measures such as an antismog mask whenever it’s necessary. A good one will filter most of the harmful particles, letting you breathe with clean air. Remember to adjust its size well and choose the right filter. Make sure it catches not only the PMs but also benzopyrene, bacteria, and other microorganisms.